Netball around the world benefits from the outstanding commitment of volunteers and support staff, who enhance everyone’s experience of the sport. In this newsletter, we’re profiling these people – from the medical team supporting one of international netball’s biggest events, to a woman making a big difference by getting more of her community involved in netball. 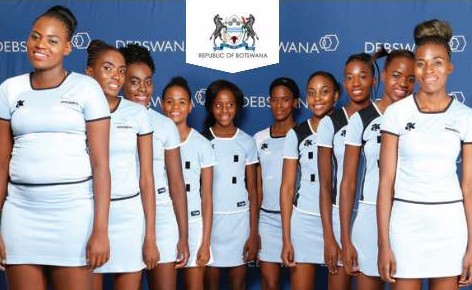 Botswana
With the Netball World Youth Cup 2017 fast approaching, the Local Organising Committee is determined to ensure that they deliver games that are safe. The tournament’s medical team had their Medical and Safe Sport induction last week, ready to support the world’s best young netballers. 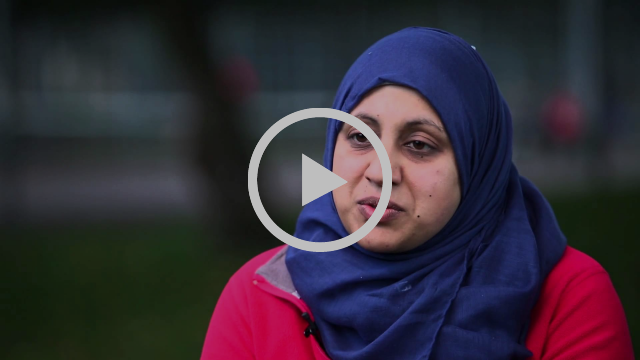 England
Tabsum Siddique is one of the first winners of England Netball’s ‘Volunteer of the Moment’ – a programme of instant recognition and reward.

The award recognises Tabsum’s outstanding support on the ‘I Will If You Will’ netball project in Bury, in many roles – as a coach, administrator and promoter. Find out more about Tabsum’s passion for netball in this video. 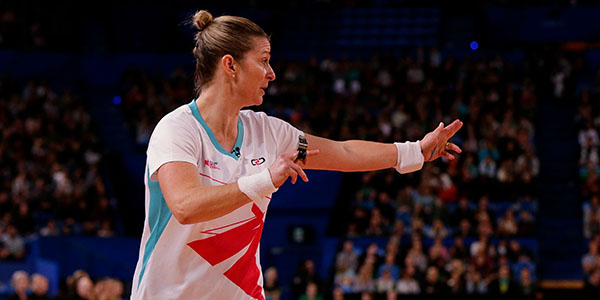 This year, Netball Australia is celebrating its 90th Anniversary. In 1931, the first All Australia (AA) Umpire Award was presented to Anne Clark and Elsie Ferris. They devoted themselves to netball – umpiring, coaching and playing.

Fast track to 2017 and current Australian umpire Michelle Phippard is just like Anne and Elsie. She has spent nearly 20 years umpiring netball at an elite level, and was awarded the prestigious AA badge in 1998. 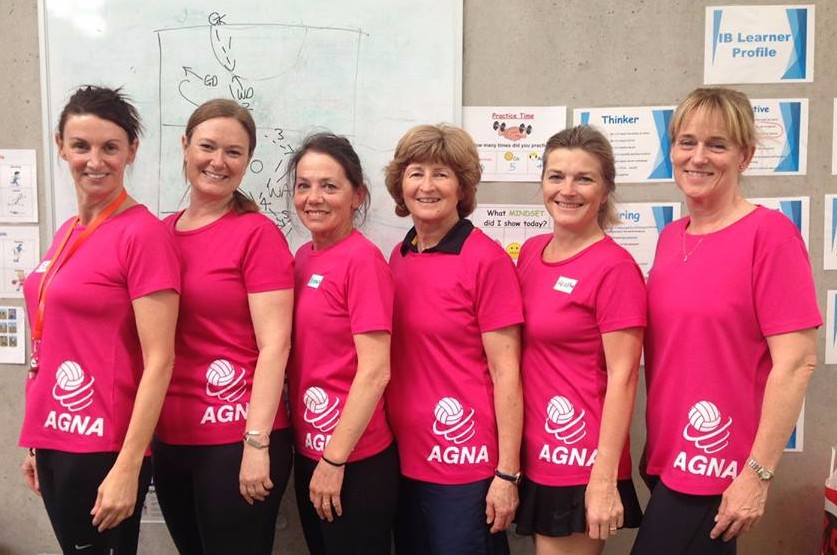 Coaches in Aubonne, Switzerland have been developing their skills recently, with a visit from an experienced coach from England. The local netballers had fun and learnt a lot from Jan Turley, who worked with both coaches and players.

Best of luck to…
…teams across the Americas, who are competing in test matches this week. Fresh from their drawn series against Jamaica, Barbados take on Trinidad & Tobago on Friday, Saturday and Sunday. Meanwhile, the USA is hosting Bermuda, for a match on Friday, and two on Saturday.