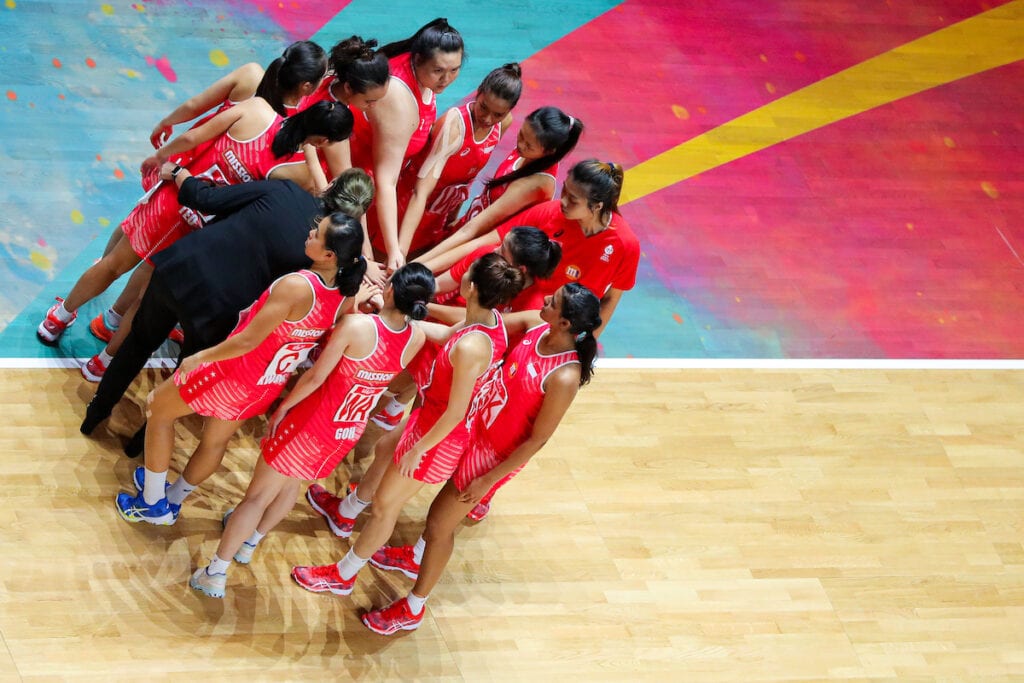 Netball is an exciting, fast, and skillful game of fair contest that can be played in different formats. It has a long history and is a game in which two teams each strive to keep or gain possession of the ball. The team with the ball, through running, jumping, throwing, and catching, attempts to move the ball into its goal circle from where a goal may be scored, while the opposing team uses defensive movements and strategies to prevent this and to gain possession. The team with the greater number of goals is the winner of the match.

World Netball publishes the Rules of Netball which detail how the game should be played and provides information concerning the facilities and equipment to use. World Netball also involved in safeguarding initiatives and establish anti-doping rules.

World Netball provides information for those wanting to be involved in coaching or officiating the game.