With exciting showcase events taking place last week in Asia and Europe, and more action to come in the Americas and Africa, we’re taking a global tour in this newsletter. Read on to see which country achieved their highest tournament finish in over 20 years, and who’s showing their support for the Netball World Youth Cup. 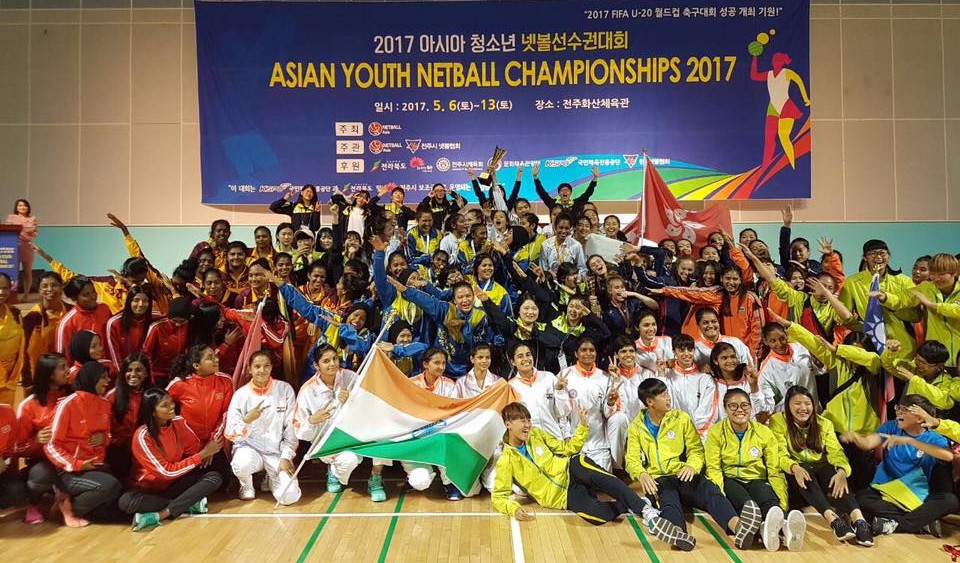 Asia
Congratulations to Singapore, who have won the Asian Youth Netball Championships 2017, after coming from behind to beat Malaysia in the final. Hong Kong finished third, with their highest-placed finish since 1994.

You can see results and photos from the week-long tournament by visiting Netball Asia on Facebook. 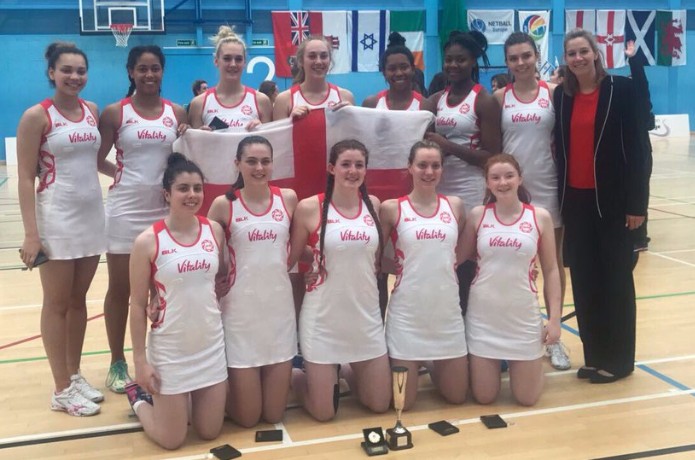 Congratulations to England, winners of the 2017 Netball Europe U21 Championships. They remained unbeaten throughout the tournament, with a string of dominant performances. In their last major competition before the Netball World Youth Cup in July, this was an important opportunity for the teams from England, Northern Ireland, Scotland and Wales to fine-tune their tactics.

You can see all the results on the INF Website 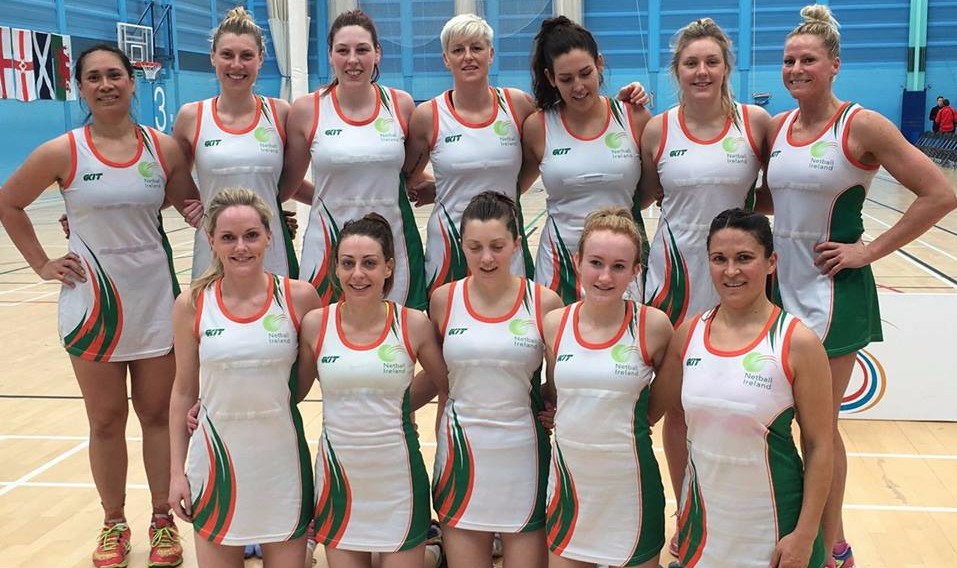 And congratulations to the Republic of Ireland, winners of the Netball Europe Open Challenge Championships 2017. The ‘Girls in Green’ overcame opposition from Gibraltar, Israel, and guest team Bermuda, in the tournament for developing netball nations.

You can see all the results on the INF Website 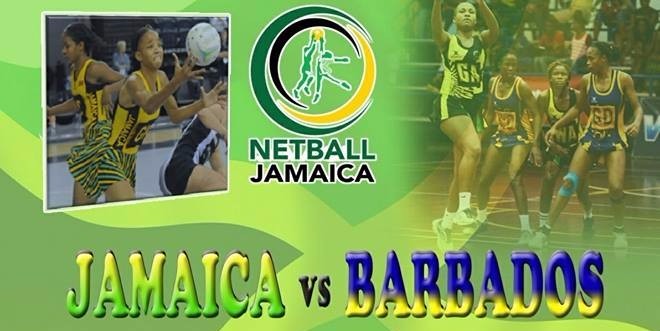 Best of luck to Jamaica and Barbados, as they embark on a three-test series this week. Hosts Jamaica have the superior world ranking – 4th compared with Barbados at 12th – but the competition at the National Indoor Sports Centre promises to be fierce. 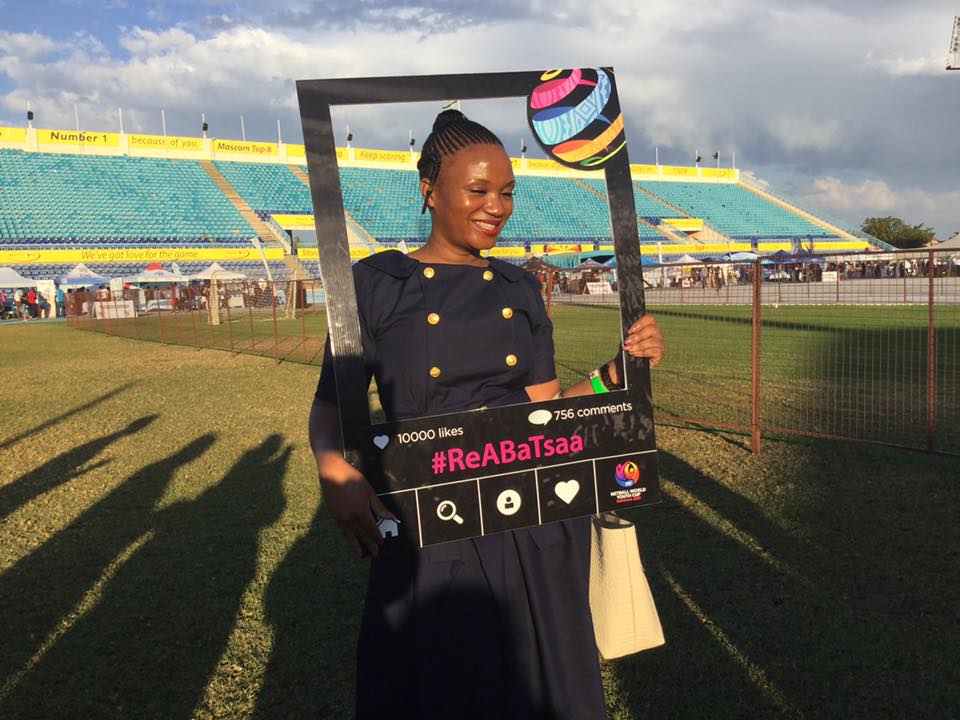 Netball World Youth Cup
With only seven weeks to go until the world’s most significant U21 netball tournament hits Botswana, preparations are gearing up. Last week, popular musician from the African nation Charma Gal (pictured) was one of a number of high profile figures who showed their support for the tournament.