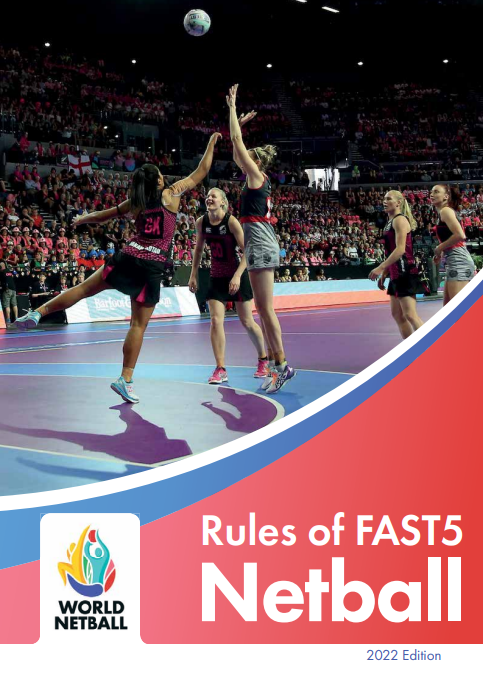 Netball Australia had won the rights to host the Fast5 Netball World Series from 2016 to 2018. The 2018 edition was played at Hisense Arena, Melbourne from October 27-28.

All teams played six 24 minute games across the two-day series. Each team featured on both days of the competition, with the finals held on Sunday 28th October.

The event was showcased around the world through a range of broadcast partners introducing Netball to a whole new audience.