Netball can play a hugely important role in instilling confidence in young people.  This week we’re focusing on some of our top netballers who have transitioned from confident girls through to confident women with the help of netball, and some of those who are at the start of their journey. 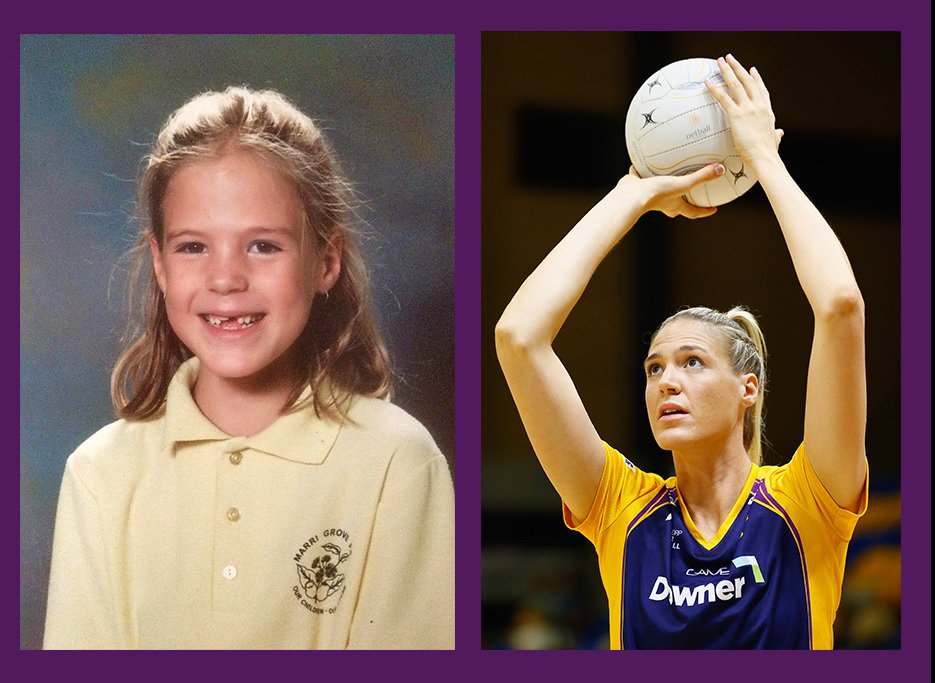 Australian Diamond Caitlin Bassett epitomises the Confident Girls Foundation‘s vision that all girls have the opportunity to become confident women. The now 28 year old has seen netball take her from struggling to fit in as the tallest in her school, to winning World Cups for Australia.

Netballers across Australia have been raising funds for the Confident Girls Foundation, with over $13,000 being raised from Give for a Goal round in Suncorp Super Netball.

Bermuda have accepted an invitation to compete as a guest team at this year’s Netball Europe Championships Challenge competition. Visit our INF Website to find out more about their shooter Danielle Raynor, and her journey from young netballer to the national team.

The Netball Europe Championships U21 and Challenge competitions kick off on Thursday (11th), and you can follow all the action on Twitter – @NetballEurope. 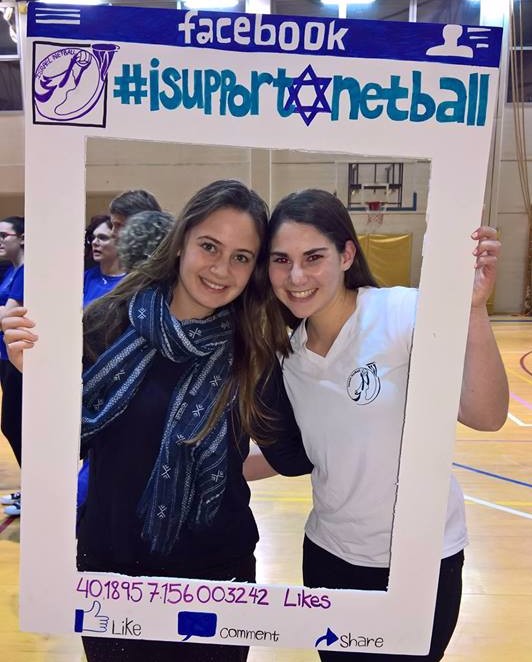 Netballers in Israel have been getting the support of their local community, as they too prepare for the Netball Europe Championships. Much effort has gone into ensuring that the team prepare well for this and the Maccabiah Games in July, and that a legacy is created to enable young Israelis to enjoy netball.

The U16 Cayman Islands national team recently took part in the Florida Netball Classic tournament in the USA. Their experience travelling overseas and competing against teams from other countries is sure to stand the girls in good stead for the future.

Netball Europe
This weekend, the Netball Europe Open Challenge and Under 21 Championship matches are being made available LIVE on the INF Website, Facebook and Twitter. The video is being produced by QTV Sports and in association with Visit Aberdeenshire and Inspire Sports. 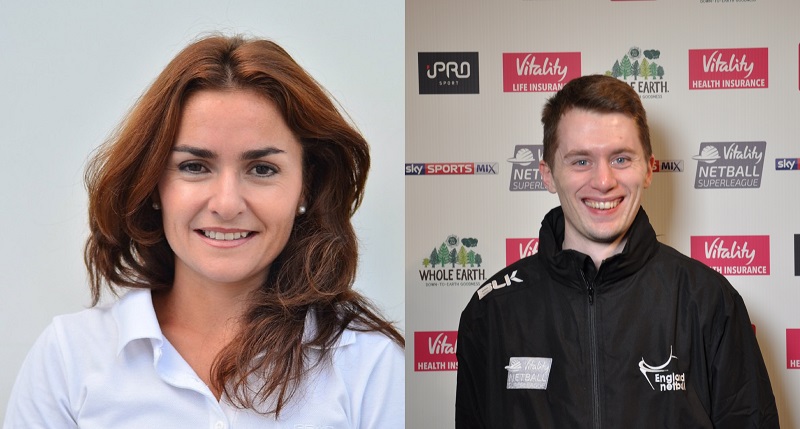 International
And finally, congratulations and welcome to our latest International Talent Identified Umpires: Nadine Pardo-Zammit and James Thomas. They join a select group of umpires worldwide who have been identified as having the potential to gain the International Umpire Award.