Netball has had some proud moments recently – ones that will provide a strong legacy for future generations. Read on to see which netball event is being marked with a set of commemorative stamps, and which international netballer has been immortalised with a statue. 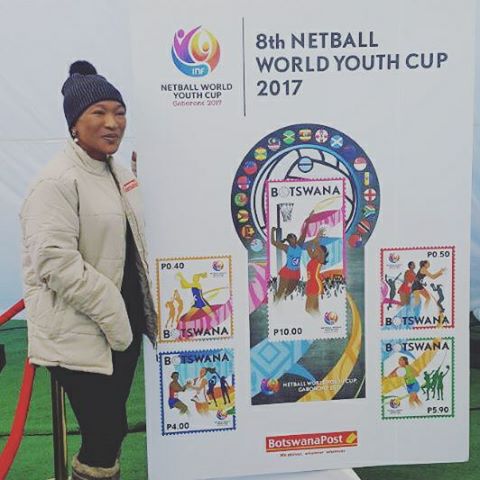 Botswana
To mark their country hosting the Netball World Youth Cup 2017 in July, Botswana Post has launched a set of commemorative stamps.

President of Botswana Netball Association, Tebogo Lebotse, (pictured) was delighted with the initiative: “The dream to have a stamp to celebrate the first International Netball Federation World Cup event in Africa is now a reality. This is a great legacy outcome for Botswana Netball. Decades from now, future generations will still have a tangible piece of when Botswana hosted the netball world.” 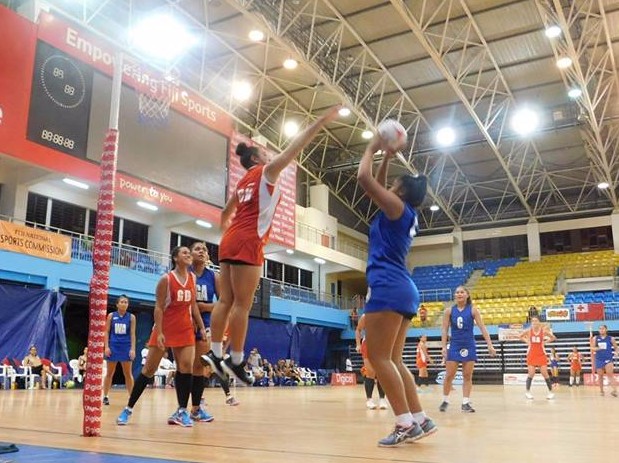 For many of the competitors, it was their first taste of international action. Congratulations to Aotearoa Maori, who finished as champions.

For all the results and photos, visit @dpissnc on Facebook. 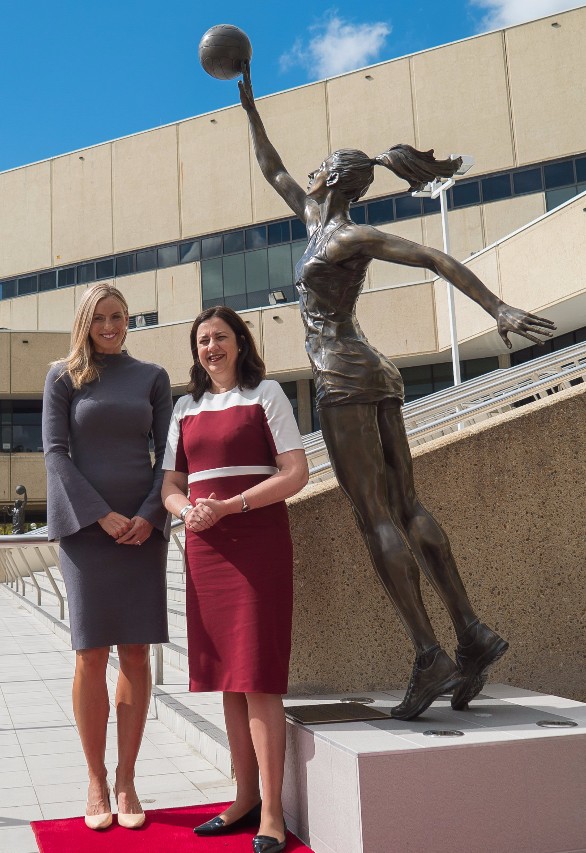 After captaining Australia to Commonwealth Games and World Cup gold medals, as well as leading Queensland Firebirds to victory in the ANZ Championship, Laura Geitz has been honoured with a life-size bronze statue.

Queensland Premier, Annastacia Palaszczuk, (pictured right, with Laura left) said Laura and the Firebirds have taken netball to a whole new level: “Her captaincy especially in last year’s grand final was truly inspirational. As a champion netballer, Laura is a stand-out athlete and a wonderful role model deserving of every tribute, every accolade.” 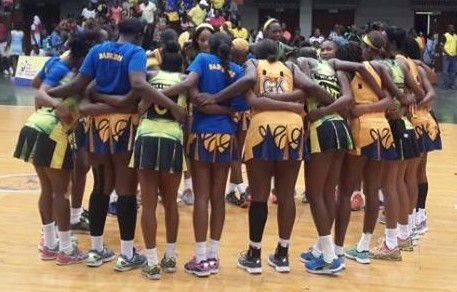 Jamaica and Barbados played out a tight test series over the last week. After drawing the first match of the series, hosts Jamaica took a six-goal win in the second match, before Barbados won the third match by two goals.

Bajan Gems vice-captain, Latonia Blackman, had a series to remember, as she became Barbados’ most-capped netballer, surpassing the previous record of 120 matches.