It is an opportunity for the Membership to meet with the Board of Directors to review progress and determine the priorities for the next period. Elections for the Board directors also take place at Congress.

The World Netball Congress 2019 was held in Liverpool, England on the 10th and 11th July.  The next Congress will be held virtually due to the pandemic on 10th July 2021.

The World Netball Articles of Association outline the role of Congress.

The business of the meeting included:

Members submit items for the agenda up to 60 days before the date of the Congress. 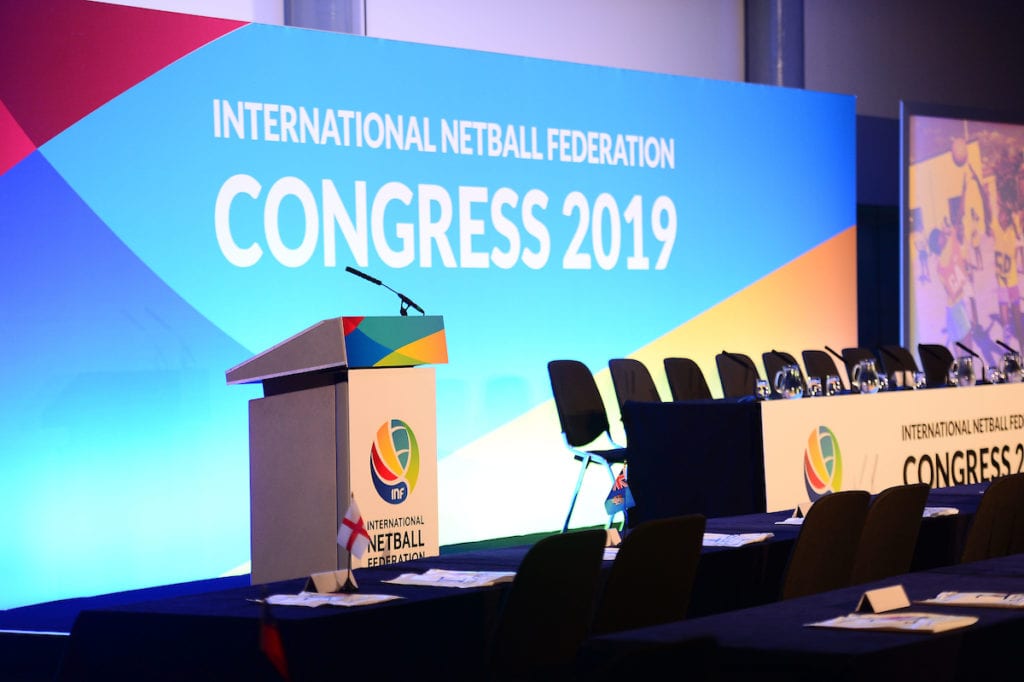 World Netball offers a full programme of workshops for Members to attend throughout the duration of the Netball World Cup. The 2019 programme included the following workshops: 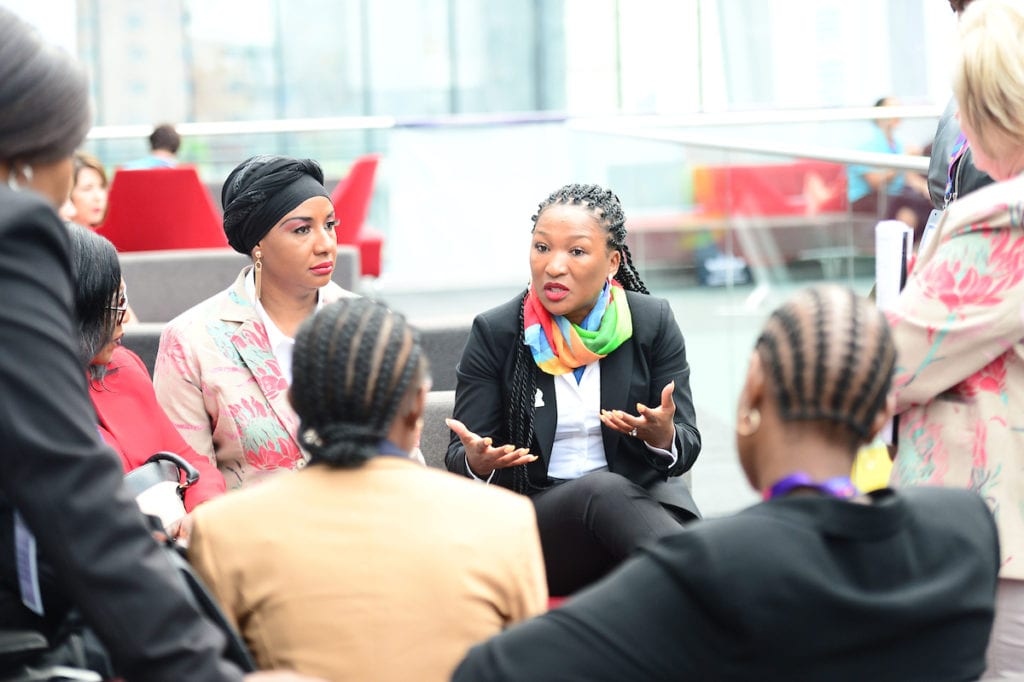