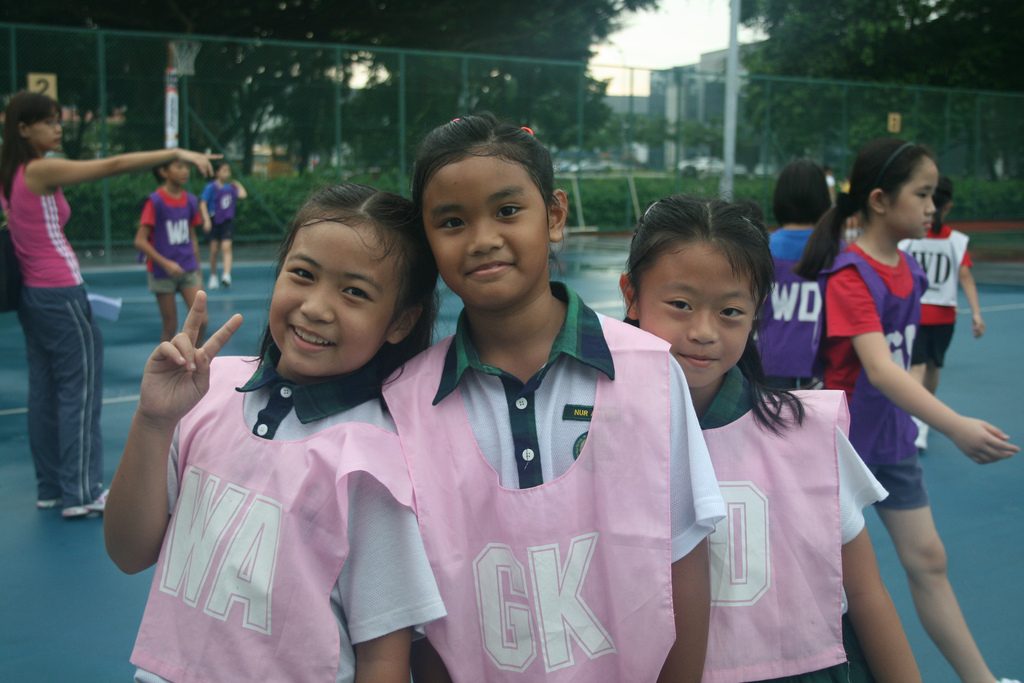 World Netball is committed to making sport safer for children, and by doing so safeguarding the future of netball and all those who participate in it.

As a member of an International Safeguarding Children in Sport Working Group, World Netball collaborated with more than fifty organisations around the globe to develop a set of standards to safeguard all children participating in sport.

Millions of children and young people take part in sporting activities across the world every day. Unfortunately, sport, as with other social domains, can bring risks such as violence and abuse towards children and youth. These risks can have a negative impact on individuals and development objectives and must be guarded against if the full positive power of sport is to be realised.

It is for this reason that World Netball partnered with a diverse group of experts including UNICEF UK, UK Sport, Keeping Children Safe, NSPCC’s Child Protection in Sport Unit, Right to Play, WomenWin, Swiss Academy for Development, Commonwealth Secretariat, Beyond Sport, and Comic Relief, to commit to making sport safer.

Brunel University was commissioned by the working group to review the standards at the end of the pilot process. These were published as the ‘International Safeguards for Children in Sport’

Liz Twyford from UNICEF UK described the safeguards as a set of actions that all organisations working in sport should have in place to ensure children are safe from harm and should be used as a benchmark of good practice to work towards, rather than an end in themselves. There are eight safeguards. These are:

The focus on Safeguarding reinforces the World Netball Values as set out in the INF Netball 2020 Strategic Plan and supports our strategic pillar ‘Govern’.

World Netball kicked off the process at a ‘Safeguarding Netball’ Seminar, run in conjunction with Safeguarding in Sport, CHILDREN 1ST, held for World Netball Members alongside the World Youth Netball Championships in Glasgow 2013.

We published our guidelines for safeguarding and protecting children in 2014 which set our approach to safeguarding within netball and actively promote the implementation of these guidelines with our Members.

At our World Netball Congresses in 2015, 2017, and 2019 we have continued to raise awareness of the importance of safeguarding and delivered workshops to guide our Members through the steps towards creating their own safeguarding policies.

World Netball remains committed to working with our membership to promote safeguarding and the welfare of all our participants.