Hot on the heels of the International Netball Federation’s (INF) official rebrand to World Netball, the international governing body has today launched the inspirational ‘Your Netball World’ campaign, celebrating the individual stories that together create the international netball family.

There are two ways netball enthusiasts at any level can get involved:

Both activities carry the chance to win a once-in-a-lifetime prize, including a trip to the Netball World Cup 2023 in South Africa.

See your face in the virtual mosaic: netball’s global picture of local stories

At the heart of World Netball’s new identity is the idea that netball touches and improves people’s lives around the globe. The creation of a virtual mosaic built of images and stories submitted by the international netball family celebrates a world united by this unique sport.

World Netball is calling for entries from people at all levels of the sport, from athletes and umpires right through to grassroots players – and they want to hear from you!

Did netball give you a new lease of life or help you through a difficult period? Is your netball team part of your extended family? Perhaps you met your significant other through the sport or have recently been inspired to get involved. If you have a story to tell, or simply want to support your sport, World Netball would love to include you in its inspiring virtual mosaic.

As well as making more netball memories, each person who shares an image and message will be entered into a prize draw to win two tickets to the Netball World Cup 2023 in South Africa.

Submit your photo and message now to see your picture included when the partially completed mosaic goes live from 30th June. We will be collecting stories from around the world until the big reveal of the final mosaic on 28th July, which marks the two-year countdown to the Netball World Cup 2023. 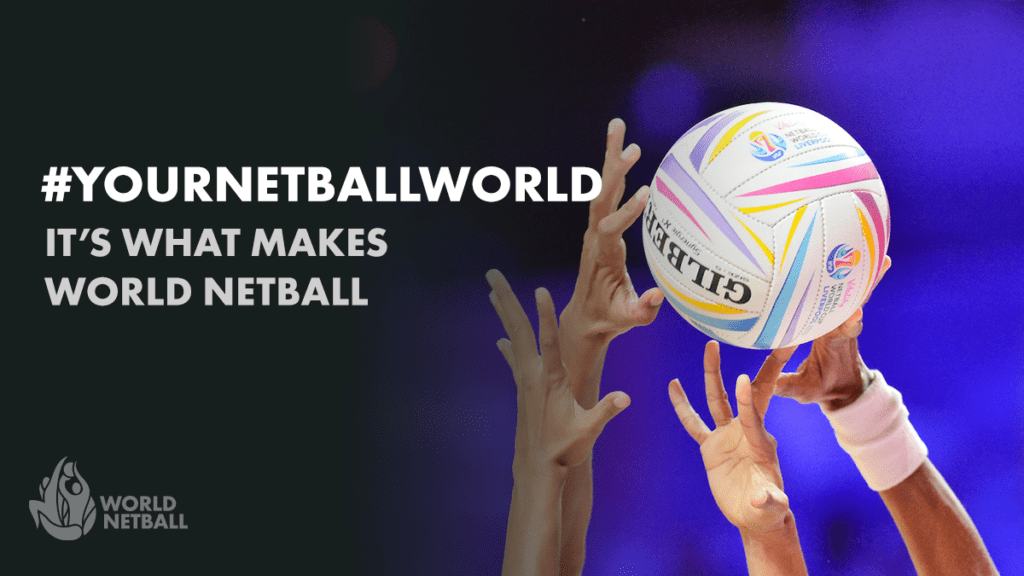 Could you be World Netball’s Courage Ambassador?

World Netball is also searching for a Courage Ambassador to mark the sport’s new chapter. Standing alongside fellow ambassadors, who will be globally recognised athletes, officials, and sporting figures, the Courage Ambassador will live and breathe netball. They will embody World Netball’s values of courage, bravery, decisiveness, and perseverance and have a really special story to tell.

In recognition of their embodiment of a core World Netball value, the Courage Ambassador will have a role at the Netball World Cup 2023, South Africa in a once-in-a-lifetime experience to be part of the global, iconic event.

If you would like to apply or nominate someone you think fits the bill, head here. 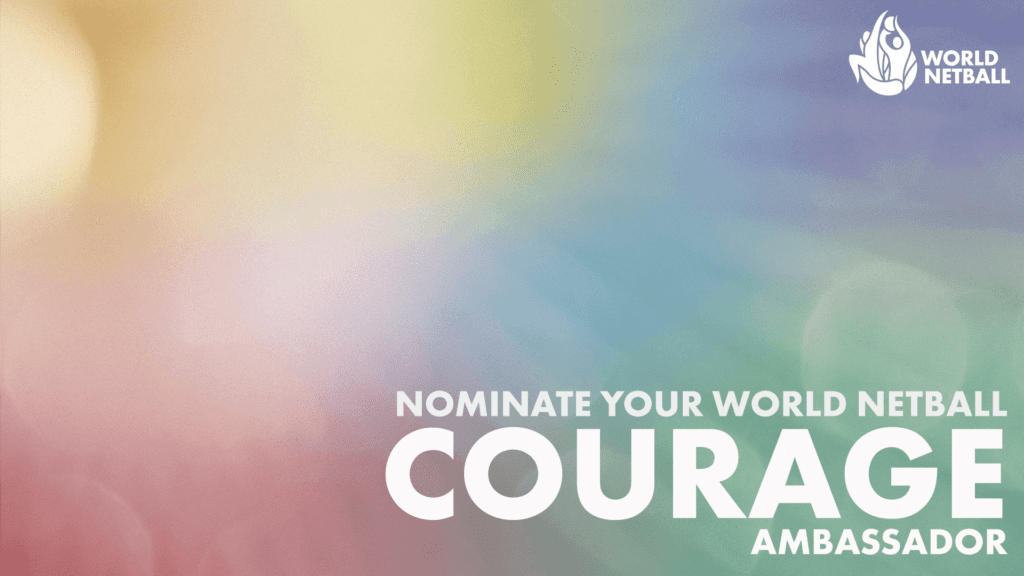