With many countries still in lockdown, now is the perfect opportunity to develop your coaching skills in preparation for the return of netball. Take a look at some resources available below.

Coaching From Home With Dorette Badenhost 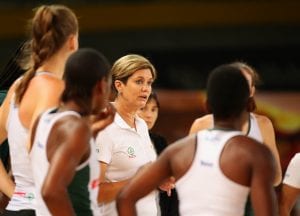 Coaching From Home with Chauke Dumisani 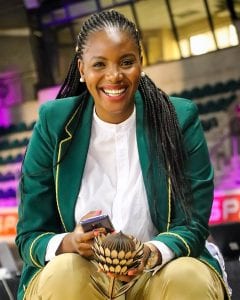 Netball South Africa SPAR Proteas Assistant Coach, Chauke Dumisani shares three tips when it comes to training and developing coaching skills during lockdown. Click on the video below to watch.

Coaching On The Go

Carry all your coaching needs in your pocket with the Sport Plan app. Search for drills, open your favourite training plans or quickly share ideas with other coaches. Find out more here.

Netball Scotland’s education team have been working to ensure members still have access to development opportunities. A series of online Coaching and Umpiring webinars have taken place, giving exclusive members the opportunity to learn from some of the very best at Netball Scotland.