Pakistan Netball Federation in collaboration with Pakistan Sports Board organised  a National Inter Development Men’s Netball Championship, which was held at the PSB Coaching Centre, Karachi, Pakistan from the 18th – 20th December 2018.

The championship consisted of 6 men’s netball teams participating in a round robin style tournament.

Pakistan Army won the championship with an impressive 45-32 win against Pakistan Air Force.

Images from the Event 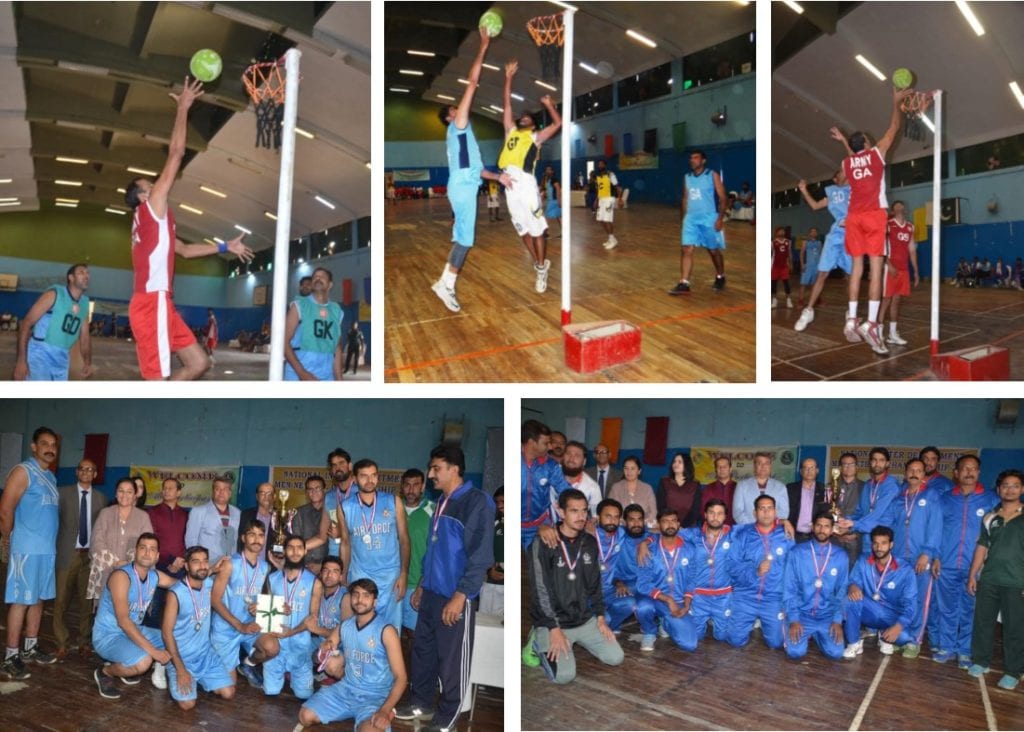