Cayman Islands in Canada Ahead of Test Series 2018

Cayman Islands have arrived in Canada ahead of their upcoming test series matches against Canada.

Whilst the year is drawing to a close, there is still plenty of international netball to be played. Currently ranked 24th in the INF World Rankings, Canada will play three test matches against Cayman Islands. 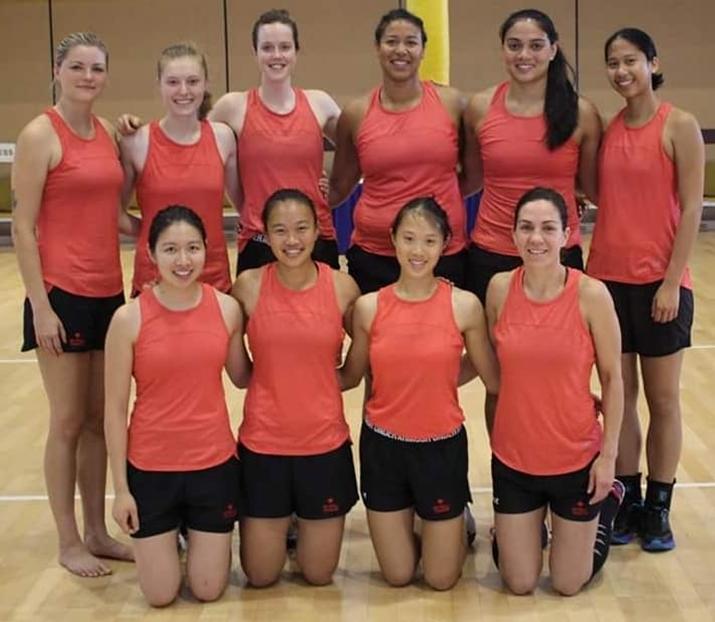 This will be Cayman Islands national netball team’s first international play of the year. The team has not played competitively since the Canadian’s took victory last July. 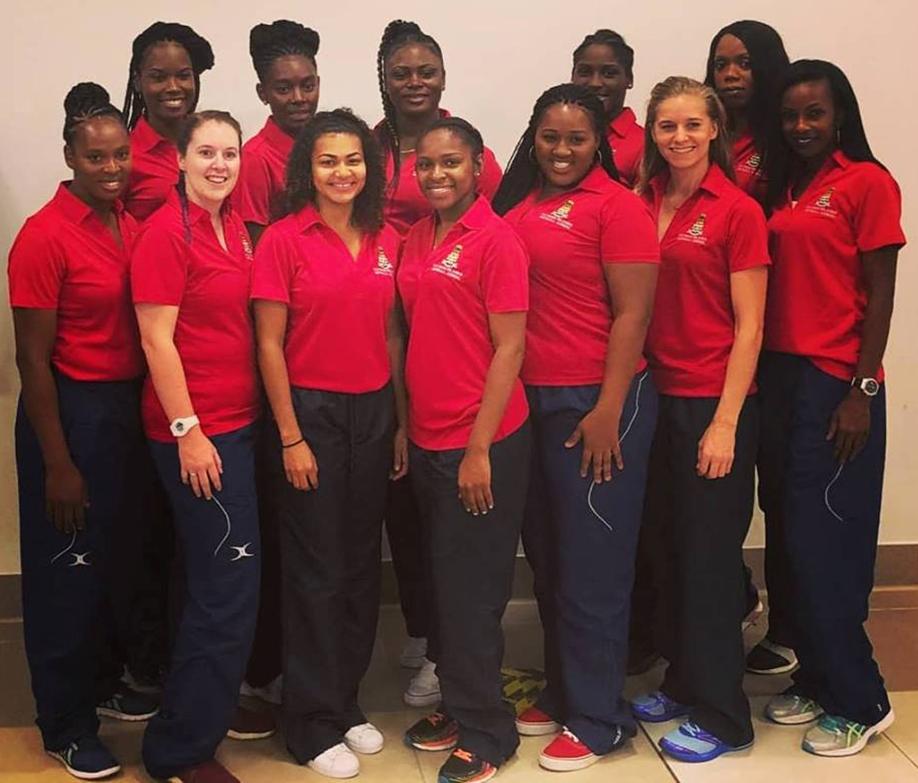