Gibraltar will host the Netball Europe Open – Challenge Section 2018, which gets underway today.

The Republic of Ireland, Israel, Gibraltar, Isle of Man and the United Arab Emirates will compete across the next four days in a round robin format to determine the winners.

Ireland come into the competition as the the highest ranked side in the INF World Rankings with a ranking of 22. February was the last time we saw Ireland in international competition and they took the Gold Medal in the Hong Kong Four Nations Netball Tournament (more here). Will they win their second event of the year? 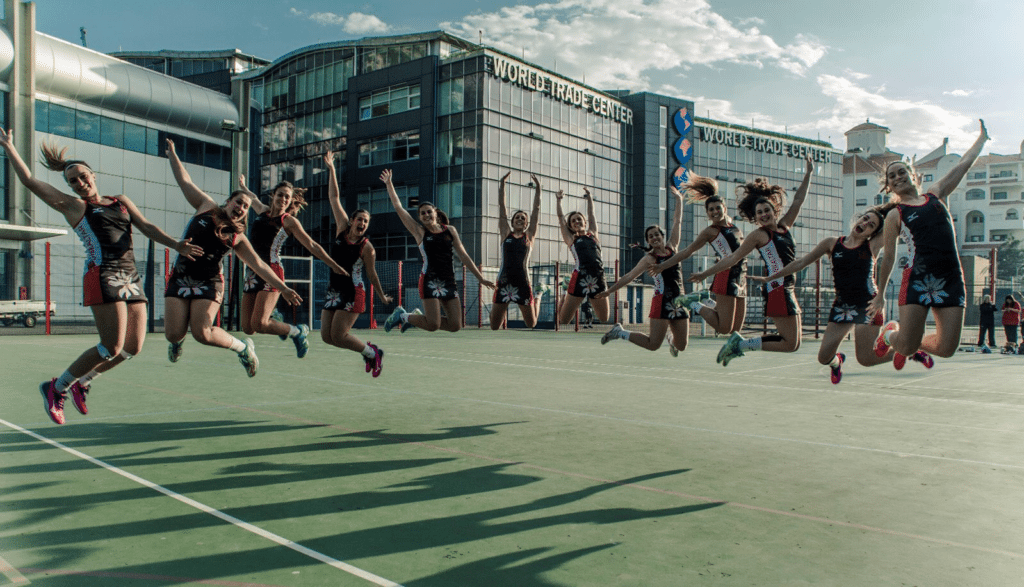 The hosts, Gibraltar are 31st in the INF World Rankings and will have the home advantage. A dynamic blend of youth and experience exist within the Gibraltar squad. At seventeen years old, Anna Hernandez is the youngest player in the squad who plays in the centre or at wing attack. Expect a noisy atmosphere when Gibraltar is on court!

Israel who sit 38th in the INF World Rankings play the hosts in their opening game. This will be the third consecutive year Israel will be competing at the event. Their squad in full are: Tikva Clements, Ayelet Glick, Keren Gordon, Nomi Komar, Tzlil Kupchik, Tali Kur, Gaby Lebens, Michal Lieberman, Batya Tchelet, Nat Zilber. 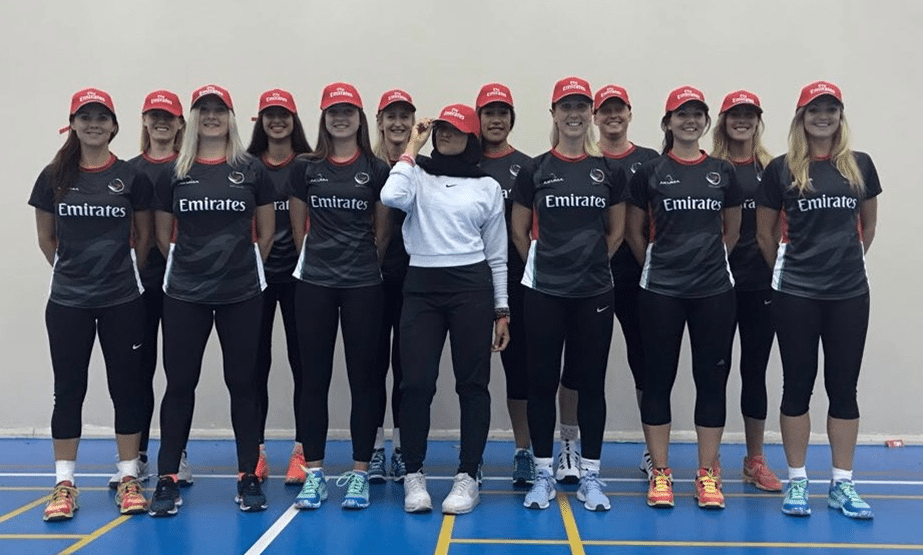 This competition will be historic for both the Isle of Man and the United Arab Emirates. It will mark the first ever time that both nations compete on the international stage.

President of the Manx Netball Association (MNA) Pip Cross, told the INF about how influential participation in this competition is for netball in the Isle of Man;

“This is a historic moment for Manx Netball. This tournament is a wonderful platform for us as we work towards a world ranking.The impact of participating in this tournament goes far beyond our national team, its influence will extend to our grass roots netballers, inspiring future players to follow increasingly achievable dreams of playing at an international level.”

“From players to support staff, all of us at Isle of Man Netball feel proud and honoured to be part of this pivotal stepping stone in our sport.”

The Isle of Man and United Arab Emirates first ever international game will be against each other – which is the opening match of the competition.