To mark International Women’s Day, our President, Molly Rhone, wrote an inspiring piece in the Commonwealth Column, which can be read below. 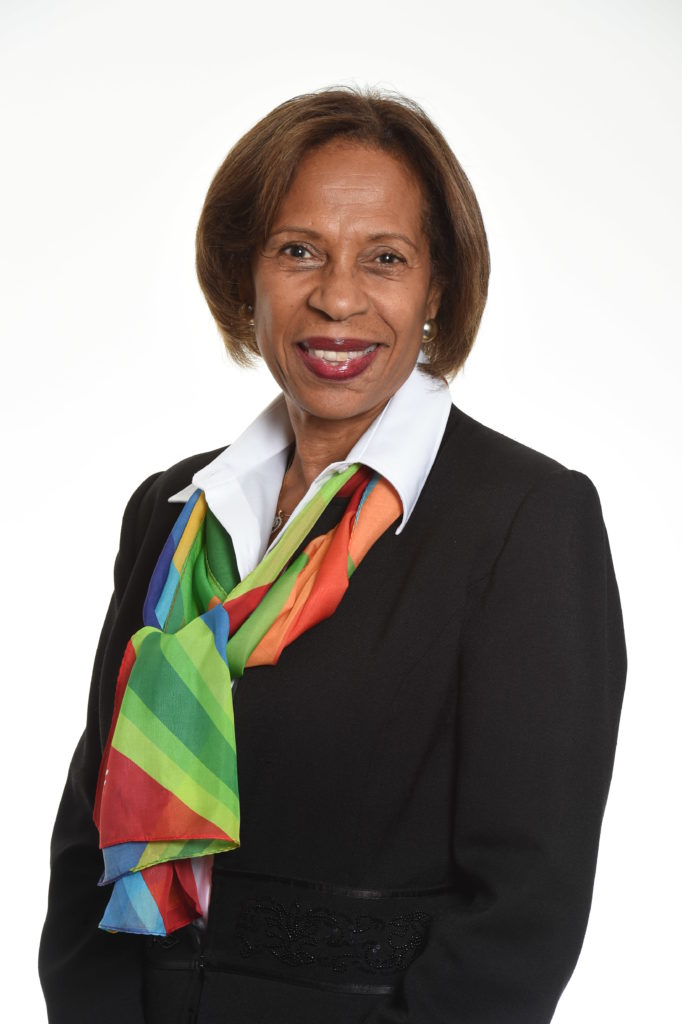 International Women’s Day is an important date in the Netball calendar, and it is a great honour and privilege to be able to discuss our commitment to empowering women and their communities here on the Commonwealth Games stage.

In recent years, Netball has earned a reputation as a thrilling, captivating, athletic spectacle at the very heart of the Commonwealth Games.  These are exciting times: the sport is growing year on year, winning new friends and supporters, adding new national associations and new players.  However success and stature bring responsibility, and where we once looked only for recognition, we now shoulder the burden of leadership.  Netball has traditionally been a women’s sport, and traditionally a Commonwealth sport.  Now we are expanding into completely new territories and cultures and facing up to both the challenges and opportunities that brings.

As a predominantly female sport, Netball has been able to bring sport to communities where women’s roles are tightly circumscribed.  I do not need to tell this readership that participation in team sport is far more than simply playing a game.  Netball has been a vector to promote women’s health and fitness, an agent to empower women to organise, to educate, to develop new skills and make their voices heard.

In Tonga, for example, Netball is at the heart of a women’s health campaign combatting obesity that is a cultural factor that blights the lives of women and their communities.  In India, Netball has provided a focus for thousands of girls from the most impoverished areas to exercise and learn new life skills.  In England the ‘Back to Netball’ and ‘Walking Netball’ campaigns are bringing women back to team sport in a friendly, unthreatening and relaxed environment.

We draw strength from our grass roots, and the extraordinary army of volunteers who are the foot soldiers of this international force for good.   Netball’s elite athletes also provide the most powerful role models.  Uganda’s Peace Proscovia is the International Netball Federation’s first International Ambassador.  A woman whose journey in Netball has taken her from a rural African village where her destiny was to stay there and be married at a young age, to captaining the highly successful Uganda National Netball Team, a team making their debut on the Commonwealth Stage next month after rising rapidly up the world rankings.  Today Peace is playing for England Netball Superleague team Loughborough Lightning, studying for a Master’s degree at Loughborough University and providing a voice for millions of young girls all over the world.  That is what Netball can do.

The International Netball Federation is committed to providing world-class tournaments, because that is how we showcase our sport, tell our story, and attract investment.  Taking the Netball World Youth Cup to Botswana last year brought the first world Netball event to Africa – vastly raising the profile and importance of women’s sport throughout the continent.  It gave Botswana the opportunity to host a global sports event for women, upskilling the local workforce and leaving a lasting legacy.

Netball is anything but traditional.  The Netball World Youth Cup reached a large international audience by engaging with new media platforms throughout the INF Regions and Associations.  In essence, we grasped that our predominantly young, female audience needed to be able to access their sport via their preferred platforms.  With over two million views on Facebook, over half a million on YouTube, 55.000 on Twitter, and one million on television, it was the INF’s biggest online audience and its second largest global audience for a single event after the Netball World Cup Sydney 2015.

If our players and fans have expectations and requirements, then so too do our partners in broadcasting.  It is not enough to argue that women’s sport is under-represented in the media – which it is.  We need to demonstrate that we understand what makes great TV.  That has led to the development of Fast5, Netball’s shortened game, designed to provide broadcast friendly, thrilling, fast-paced entertainment.  Fast5 has shown the way Netball can adapt, stay relevant and move forward.

Netball contains so much energy that it is sometimes hard to grasp just how much is being achieved, how much recognition we have gained, and how much commitment we have demonstrated to empowerment through our sport.

I am encouraging the Netball community across the world to support International Women’s Day today and I also want to celebrate our Commonwealth heritage.  We are proud of our long association with a global organisation that is a powerful voice for tolerance and equality.  We will continue to demonstrate our commitment to clean sport, our leadership in safeguarding, and the promotion of sport for empowerment and reconciliation.

The Commonwealth Games is Netball’s pinnacle event, one that all our athletes dream of competing at.  We will repay the support we have been given by the Commonwealth Games Federation by guaranteeing another thrilling world-class competition.  We look forward to showcasing our fabulous athletes at Gold Coast in April, all outstanding role models for young people in communities all over the world, and to demonstrating what a dynamic and empowering sport Netball truly is. 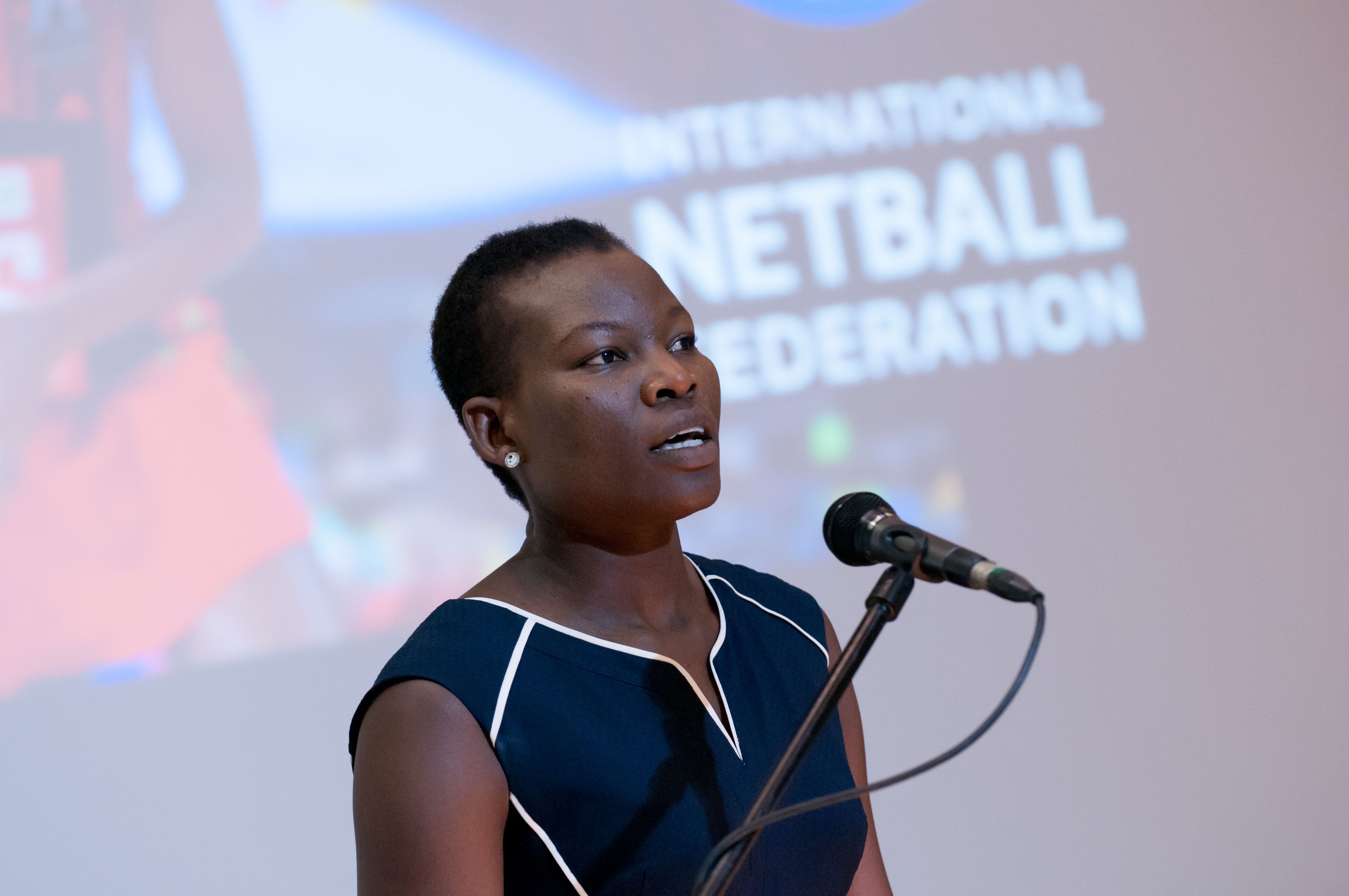