Six sides from various corners of the world will all compete in the Mission Foods Nation cup that takes place on December 3rd in Singapore. Here is our all you need to know guide about the event.

Since 2006, Singapore have hosted the Nations Cup where various different international teams from around the globe are invited to compete in a round robin style format. The competition is now extended to six teams and will run from December 3rd until December 9th.

This years line up features; Singapore, Malaysia, Swaziland, Ireland, Hong Kong and the Cook Islands. The hosts Singapore are the highest ranked side on the INF World Rankings at 19 with Malaysia closely behind in 20. World rankings points will be at stake right throughout the competition so expect closely contested games.

Singapore and Ireland will get proceedings underway when they meet in the opening match on Sunday afternoon. The final round robin standings will then determine the playoff matches (i.e. 1st vs 2nd, 3rd vs 4th, etc.) that will take place on December 9th.

Matches are played at 3pm, 5pm and 7pm – apart from the final day where they will be played from 12pm, 2pm and the final scheduled to take place at 4pm. Note: time zone is local Singapore time zone.

The squads have traveled far and wide for their final international tournament of the year; here are the confirmed squads so far:

The hosts Singapore have previously won the competition on two occasions, the last being back in 2007. Malaysia have finished runners up twice before but have never won the event. Last year it was Zambia who were crowned champions. 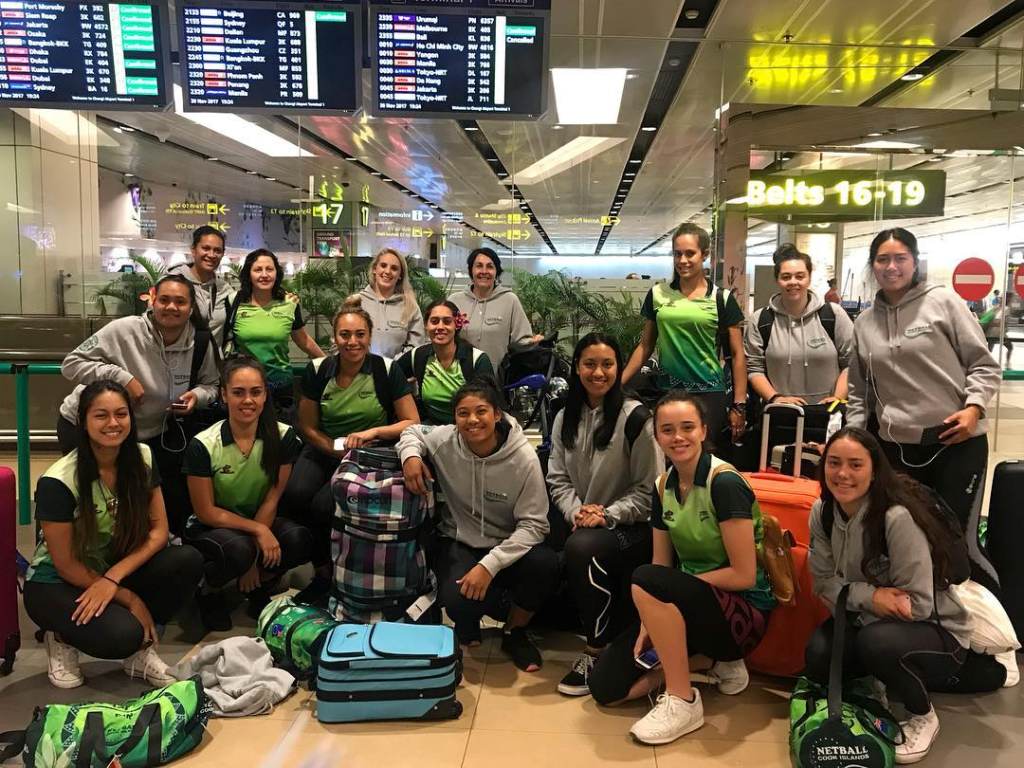 The Cook Islands, arriving in Singapore