The Fast5 World Series concludes on Sunday, and it is still all to play for. We preview what to expect on finals day in Melbourne.

With the top two teams advancing into the Gold Medal match after the round robin concludes, every game is now crucial for all teams. Currently, with three games played and two to go, England and Jamaica hold the top two positions in the standings. They both play each other on day two.

The first game of the day is between the bottom two sides, Malawi and South Africa. Both sides lost all of their games on day one and thus can’t finish in the top two positions, ruling them out of a potential Gold Medal match. Both sides improved as the day went on yesterday, especially in both teams final games. Malawi were one point behind Jamaica going into the final quarter but fell short when the Sunshine Girls used their power-play. South Africa scored 33 goals against England in their final game but it still wasn’t enough to get anything out of the game. 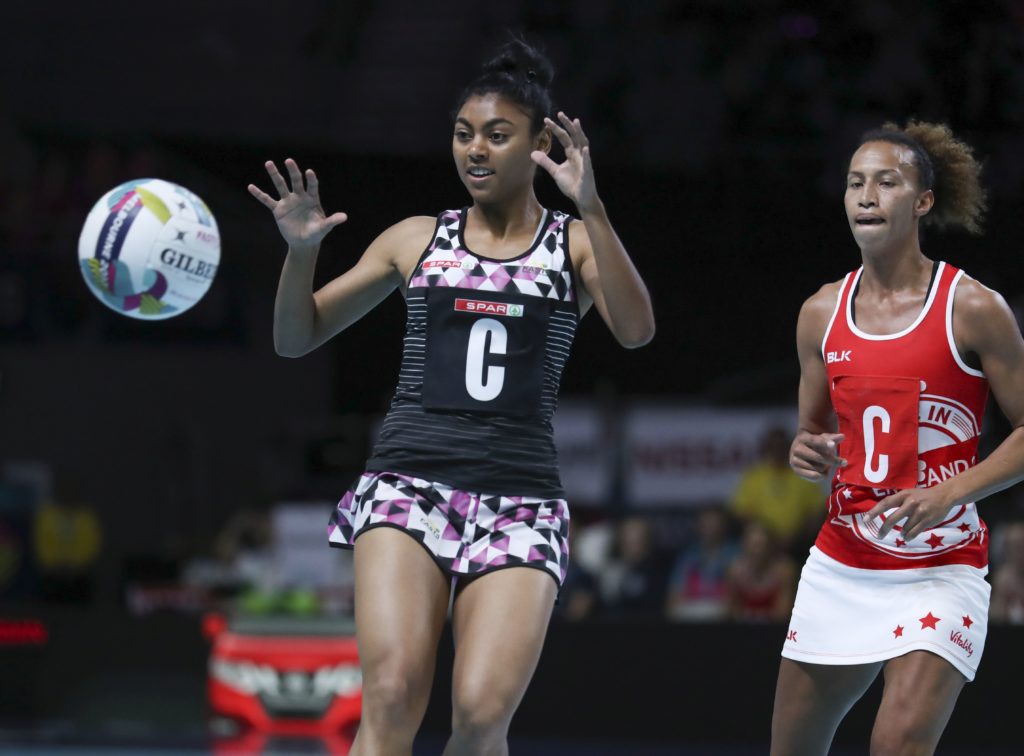 Game two will feature two sides that are both going for the Gold Medal. Australia who can’t afford to lose another game as they already have lost one, play unbeaten and top of the table England. A win for either team here will be significant. Australia will know England will have to play Jamaica later on in the day and a win against the Roses in this game will draw the two sides level on points. For England, a win for them will mean that no matter what happens in the rest of the games, Australia will not be able to finish above them in the table. 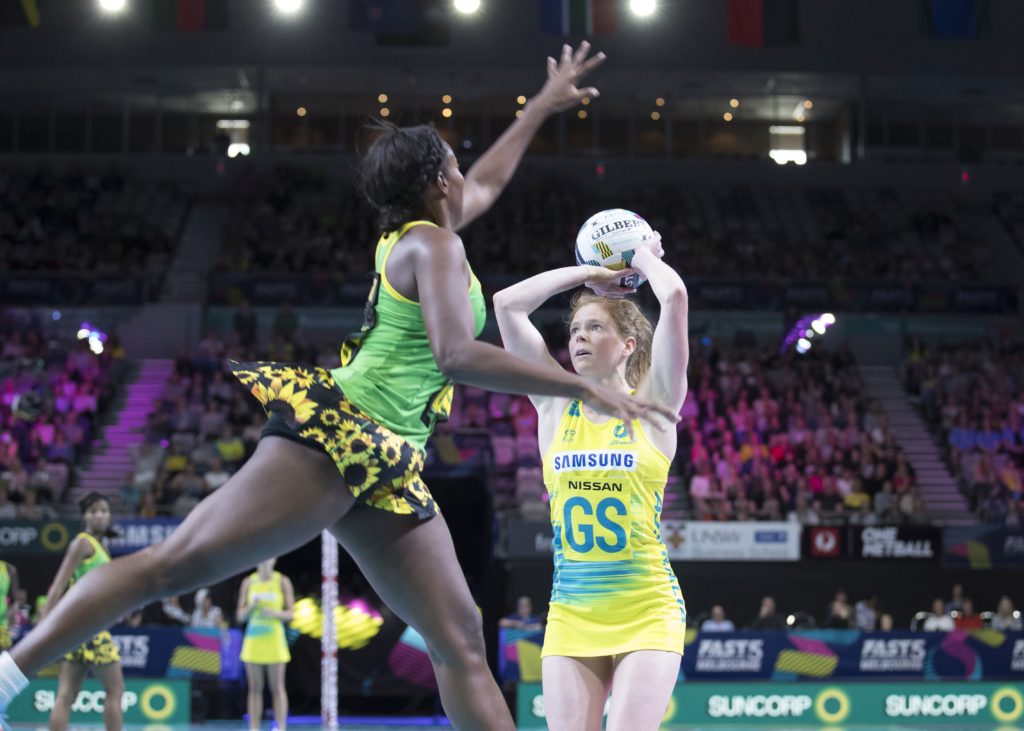 Defending champions New Zealand take the court in game three against unbeaten Jamaica. The fast Ferns cannot afford to lose again on day two as they have already lost twice. Losing to England and Australia on day one has left a difficult task for New Zealand on day two. Their second defeat on day one to Australia was only New Zealand’s ninth ever loss in the history of the World Series. Jamaica on the other hand are flying and they will know a win will bring an end to New Zealand’s four year reign as World Series champions. 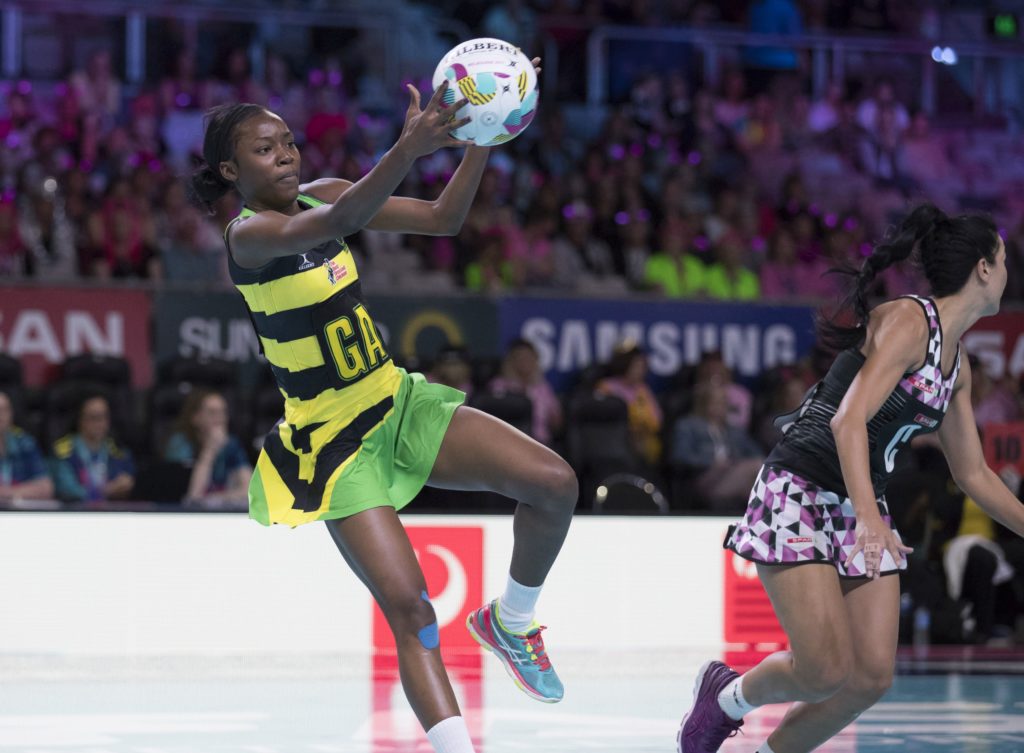 Australia’s second and final round robin game is against South Africa. Both sides will know a win could be the difference in which medal/overall position they will be playing for later in the day.

The same implies for New Zealand and Malawi who meet in each others final round robin game. With the table being very tight, goal difference may become a factor so expect all sides to go for it in the final games.

The final round robin match is between the current top two teams. Both sides have 100% winning records and are scoring freely, Jhaniele Fowler-Reid for Jamaica and Jo Harten for England have been scoring for fun so far, so goals are expected in this one. Both sides could potentially still have their 100% winning record in tact by the time they step out on court but something will have to give in this game.

There then will be three final matches to determine the overall standings and medal winners of the 2017 Fast5 World Series. First up will be the 5/6th place playoff, followed by the Bronze medal match. All eyes will then be on the Gold Medal match that will conclude the 2017 series. Who will be playing for what?