We continue our build up to the Fast5 Netball World Series, with the Proteas – South Africa.

Since their debut in the Fast5 Netball World Series back in 2010, South Africa have had a fairly mixed run of campaigns. Finishing third back in 2012 was the Proteas highest finish – while finishing last place on two occasions, including last year, have been campaigns to forget. With the senior team putting on some impressive displays recently during the Quad Series and a strong Fast5 squad being named for Melbourne, could South Africa be the dark-horses?

Fast5 coach Elsje Jordaan has selected a squad full of familiar faces, including Maryka Holtzhausen. Holtzhausen who has over 80 caps to her name for the senior side and will certainly be a player to watch over the weekend. The dynamic nature of Fast5 will suit her play down to the ground as the goal attack will certainly be relishing the opportunity to score and create a bundle of goals over the two days. 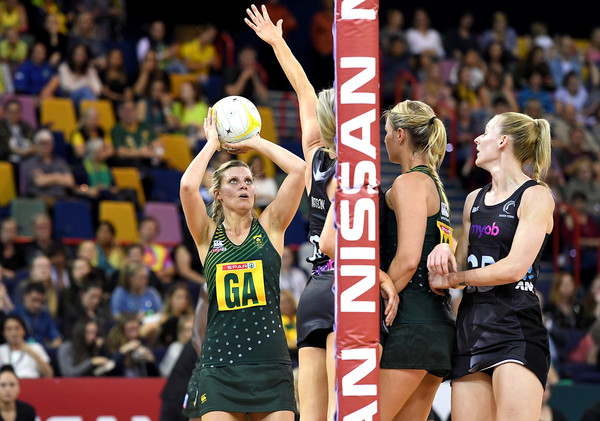 Holtzhausen has also recently tasted success in another Fast5 competition back in September. Holtzhausen was a part of the Loughborough Lightning side who won the inaugural British Fast5 All Stars tournament that took place in the o2 Arena in London. Fellow squad member, Renske Stoltz, scored the winning goal during that final with just 15 seconds on the clock. Stoltz was named MVP of the tournament due to her stellar performances in London. Will we see a repeat of this in Melbourne? Certainly take note when Stoltz is on court as she has it in her locker. 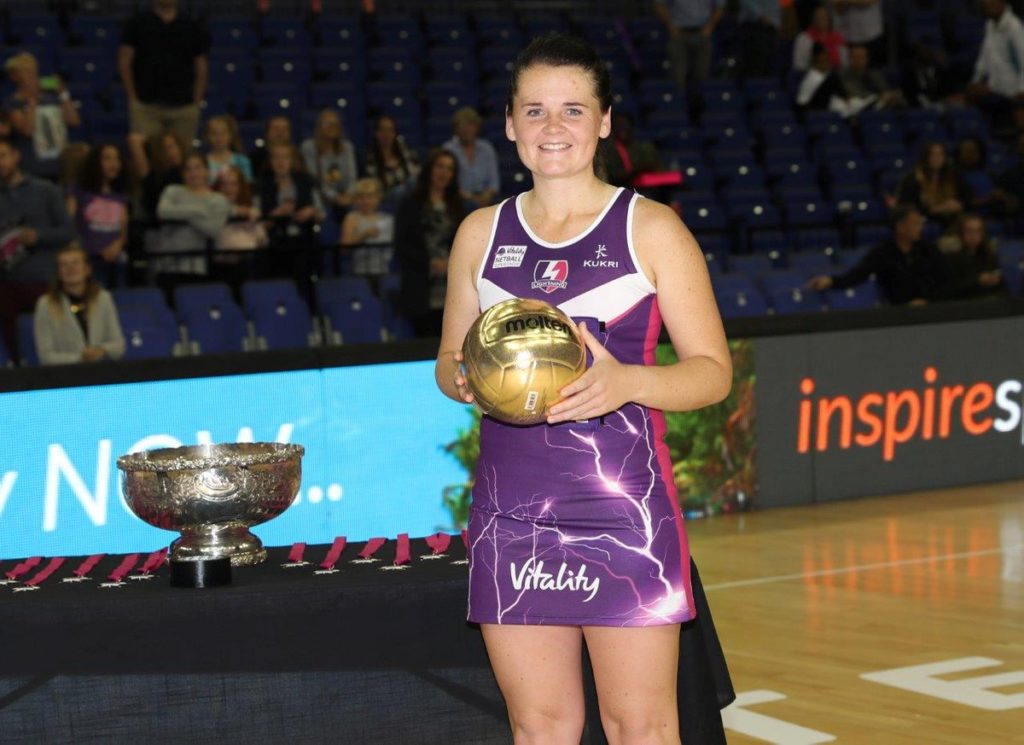 Renske Stoltz, with the Golden Ball during Fast5 British All Stars competition

Keep up to date across our social media for the latest updates on this years Fast5 Netball World Series (@IntNetball).