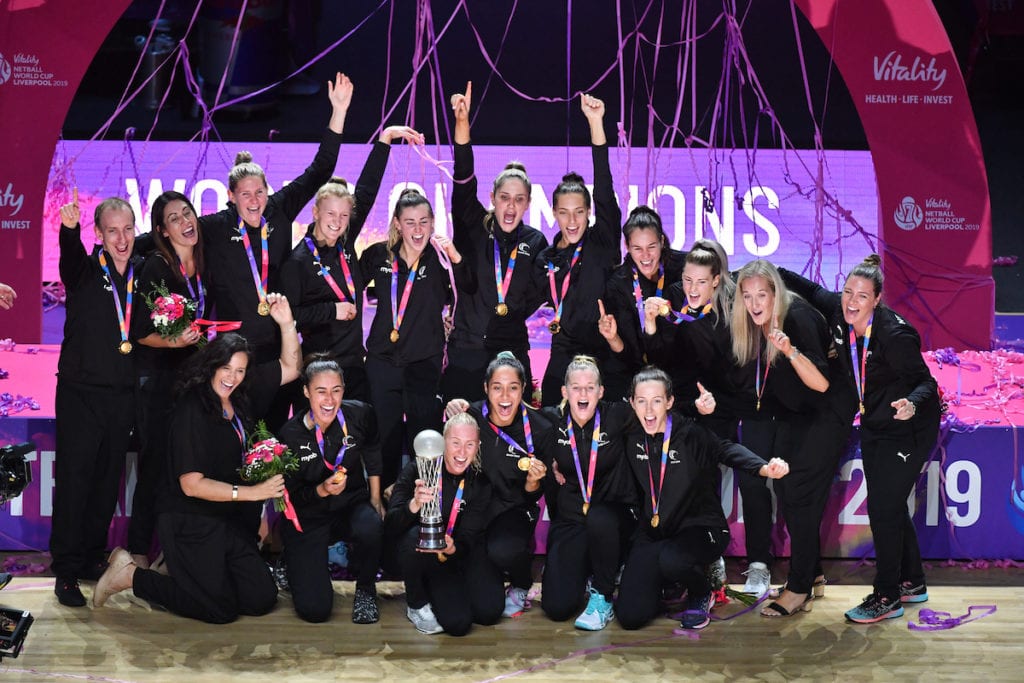 Liverpool welcomed the world in July 2019 for the 15th edition of the Netball World Cup at the M&S Bank Arena in Liverpool with matches being held across two courts. This was the first time the UK hosted the event since Birmingham 1995. Host nation England finished in third position claiming the bronze medal whilst New Zealand became 5th time champions after beating Australia in the final to claim gold.

16 nations competed in the competition across ten days, which included the top six of the previous tournament which was held in Sydney, Australia in 2015. After two group stages, Australia v South Africa and New Zealand v England made up the semi-finals with Australia and New Zealand winning their games to proceed to the final. New Zealand beat Australia by one goal to become world champions, with England taking the bronze medal after their win against South Africa. Rhonda John-Davis (from Trinidad and Tobago) played at a record sixth World Cup.

The tournament saw huge crowds gather at the M&S Bank Arena and the Fan Park located across the road at Liverpool One with the city and the sport capturing the attention of millions around the world.

The International Netball Federation Congress took place on the 10th and 11th July at the ACC Exhibition Centre, Liverpool. Liz Nicholl, CBE was elected as the new INF President with Hon. Molly Rhone stepping down after the tournament. Two new board directors were also elected – Lyn Carpenter took over as Director for Europe from Janet Wrighton MBE and Wainikiti Bogidrau took over as Director for Oceania from Tina Browne. Click here to find out more information on the 2019 INF Congress. 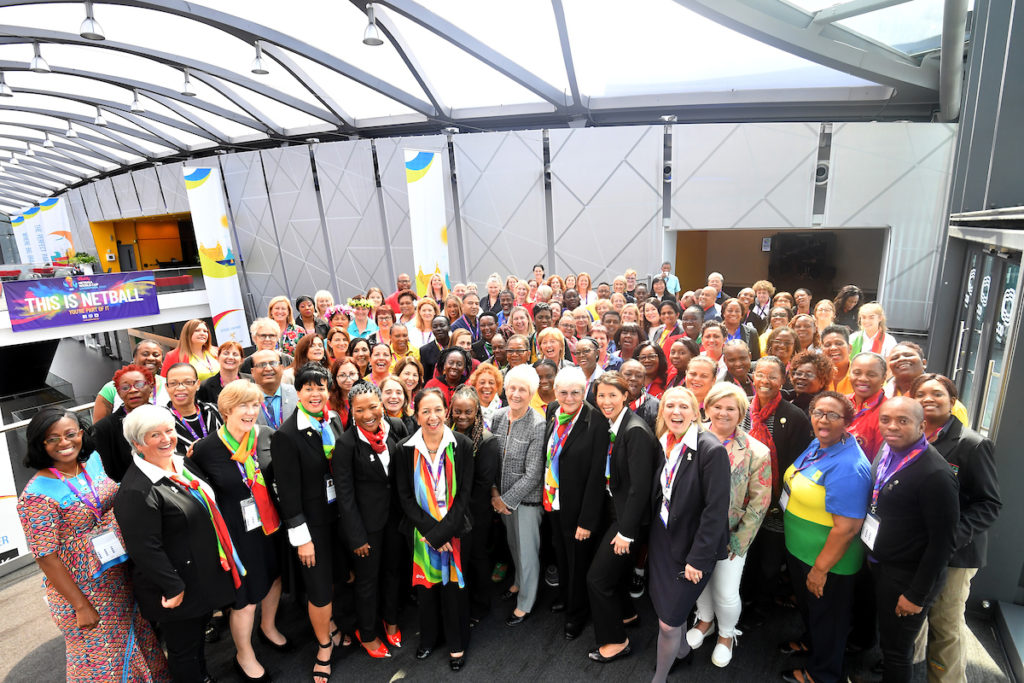 The INF launched a new charitable campaign – Creating Choices on the eve of the Netball World Cup with the campaign aimed at empowering women and girls around the world as well as providing opportunities through the sport. More information on Creating Choices can be found here.

The INF also enhanced the experience of the tournament and sport for fans around the world through their official app – Netball World. This provided key tournament information and statistics, as well as enabling fans across the globe to live stream games and watch highlights. Download the app from iOS and Google Play stores to watch all the action from the competition.