Netball is about doing the simple things well, over and over again, every time. At the end of the match, it is the team who makes the least amount of unforced errors that will succeed. Champions are just that because they make fewer errors than their opponents do. They are more consistent in everything they do. They have the ability to consistently play with minimal errors in their game.

It is the mastery of the foundation skills that underpins all achievements. So take the time to consider – “Why is it that some players can do it well whilst others cannot?” Those who achieve do so because they are prepared to put in the time and commitment to being the very best they can be.

It also takes good coaching. This is where the coach can make a difference.

Coaches have a responsibility to the players to have a very good understanding of the foundation skills of netball. They must be able to teach and develop these skills in every player in a fun and enjoyable manner.

These resources have been developed to target ‘Foundation Level’ Coaches. These are coaches who sit in the following criteria:

We have developed a series of coaching videos to support our Foundation Level Coaches.

The videos cover the following areas: 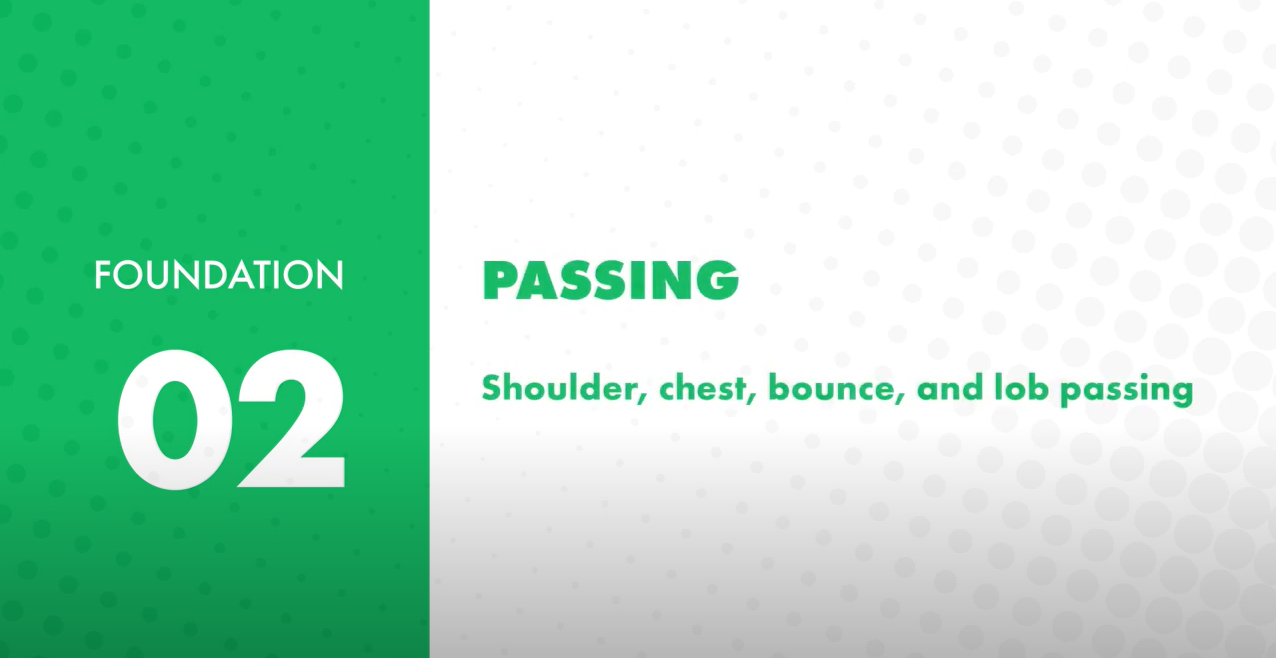 The videos listed above are supported by a set of Foundation Level Coaching Cards which can be downloaded free of charge below:

You can also download the individual Foundation Level Coaching Card that you may want by clicking on the links below:

You can download our Foundation Level Coaching Manual free of charge and we have this resource available in English, French and Spanish.