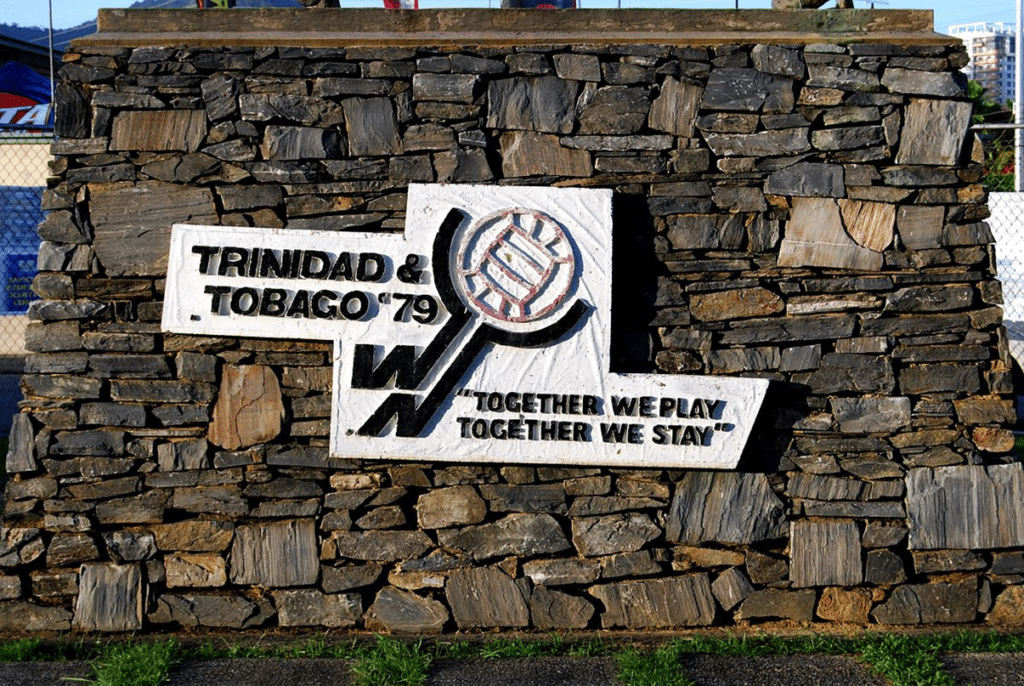 Due to the way the draw was arranged, the top ten positioned teams played each other in a round robin format following a preliminary round. No finals were played and placements were determined via the number of points won in the round robin.

As there was no other way for the tournament organisers to determine an outright winner, all three teams were declared champions.

This is the first and only time a team other than New Zealand or Australia has won the World title and the only time the title was shared. 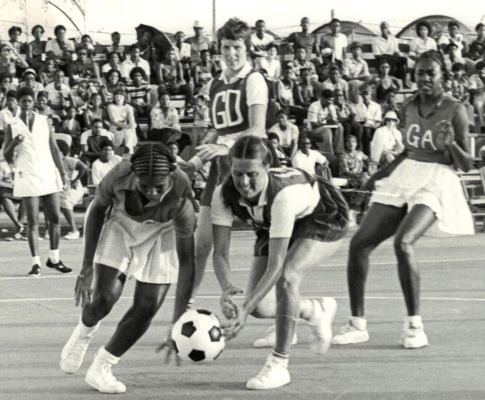 Of the 19 teams who participated, ten were making their debuts at the event; including, Uganda, Barbados and Canada. This was the most teams to have made their debut at a single tournament.

This may have been Jean’s last tournament as a player, however, it wasn’t the last time we saw her at a World Cup… 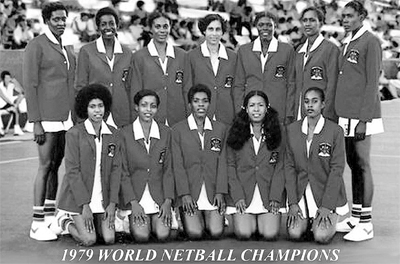 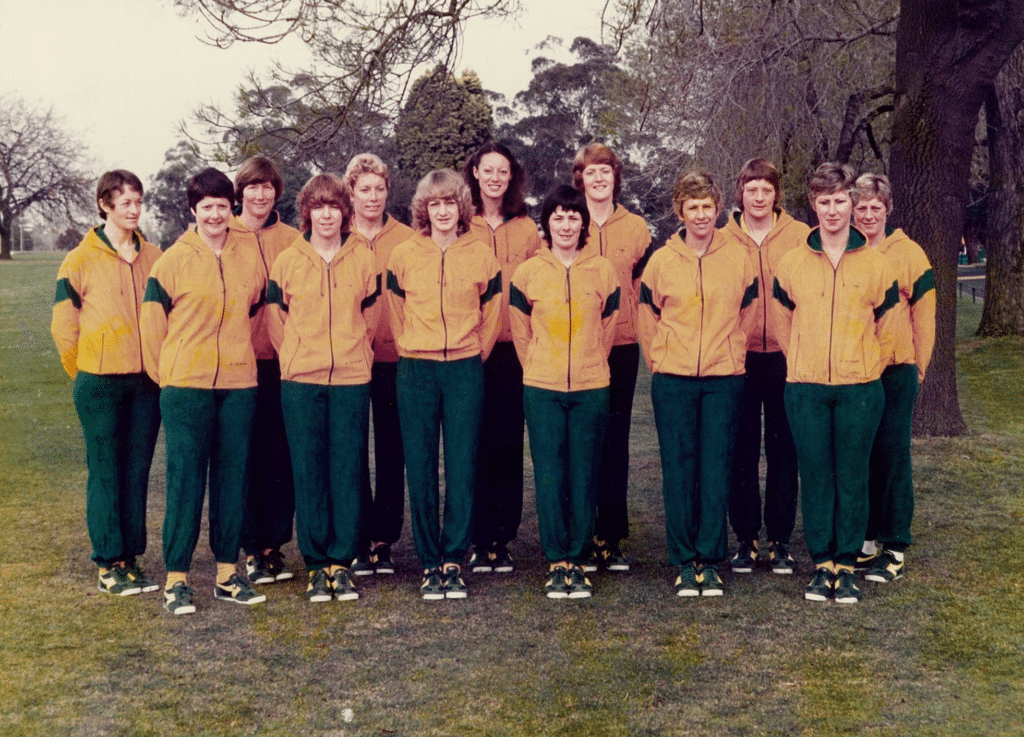 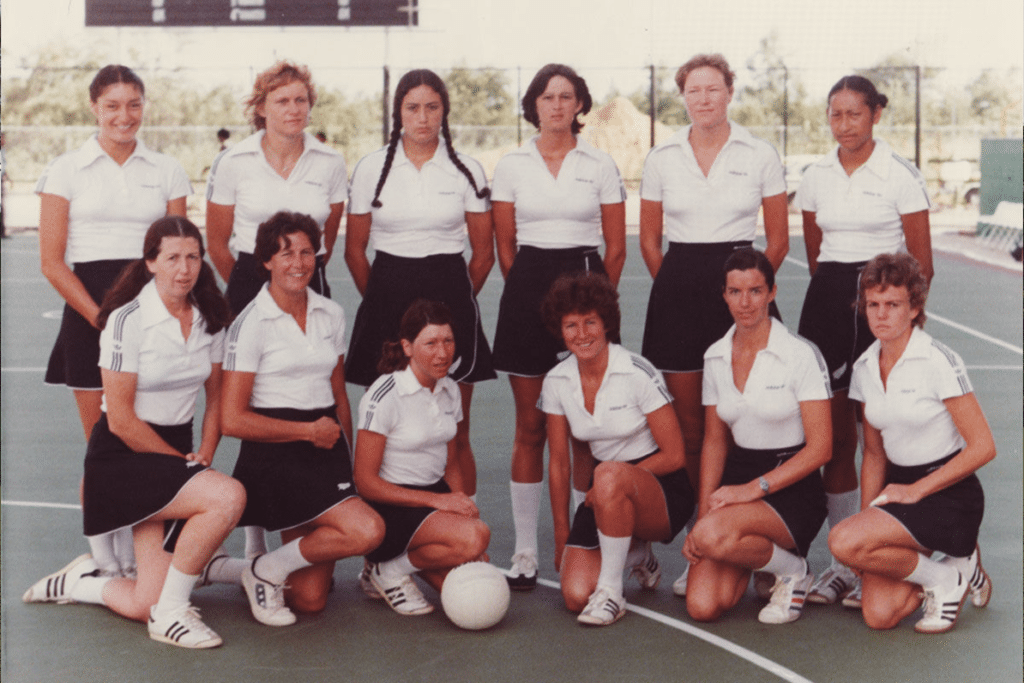