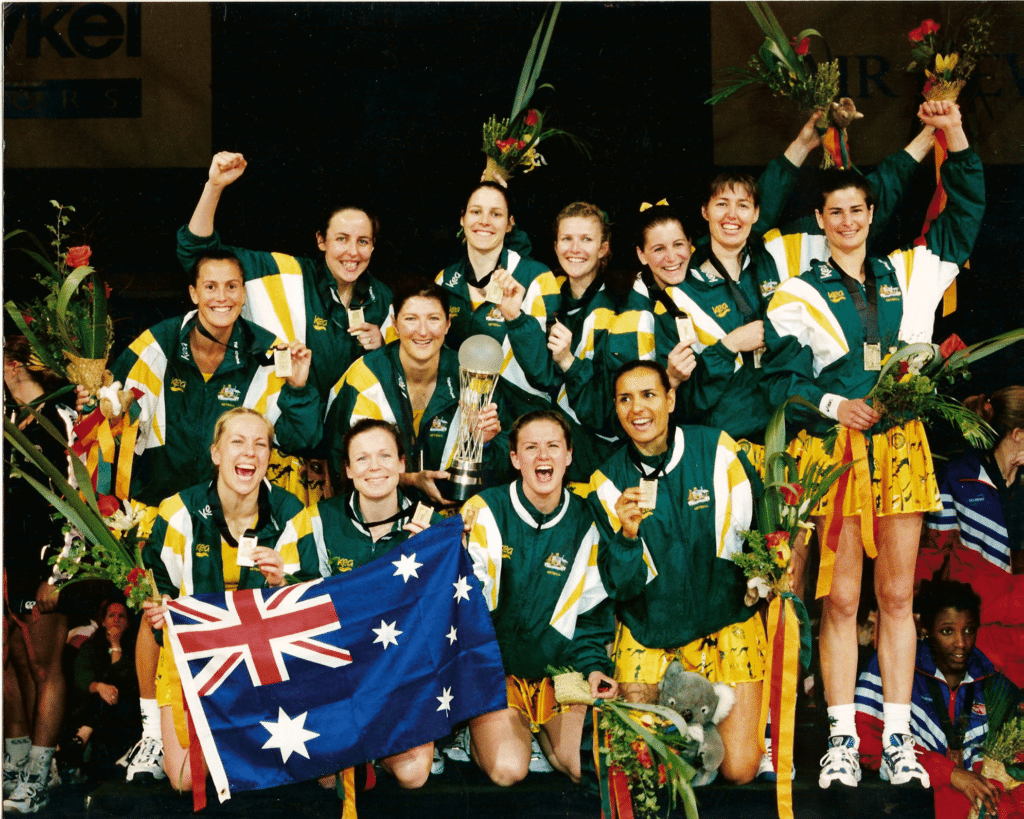 The tenth edition of the championships ignited a community spirit in Christchurch, with the whole city working together to deliver a memorable tournament.

The city behind the success

The event included the whole city and was extremely beneficial to the local community. Local schools played a vital role in forging a strong connection between the community, delegates and players. CEO of the organising committee, Sheryl Dawson, reflects on how the committee engaged the local schools, “We ran a competition with the local schools to adopt a visiting team, we set it up in such a way that the connection was strong and quite robust. It was a very exciting time.”

Schools children would go to the matches dressed in the colours of their adopted teams, with the posters they had made, cheering on their new found heroes.

Volunteers were an integral factor to the success of this event as over 120 were drawn to Christchurch from all across New Zealand. “We had volunteers come from all over the country,” explains Sheryl.

Each of the competing 26 nations would have a volunteer hostess and a driver. Among other volunteer roles were Umpire Liaisons, Scorers, Time Keepers, Statistics, Results Display, Match Equipment and many more.

The Opening Ceremony marked the end of the millennium and that New Zealand would be the first country to see the rising of the sun. Past captains of New Zealand World Championship winning teams would carry the INF flag into the stadium dressed in black with a silver fern brooch.

The Closing Ceremony featured a parade of flags with captains of the local netball teams and the volunteers forming a guard of honour for the players.

The final would come down to Australia and New Zealand yet again, in what was another classic between the two. The game was the highest rated programme for TVNZ 2 at the time with nearly 7,000 jam packed inside the stadium.

Defending champions Australia were six goals down at three quarter time, with the scores at 28-34. The Diamonds produced an almighty comeback in the final fifteen and would win the game in the dying seconds, as Sharelle McMahon converted to make it 42-41 – and title number eight for Australia.

This was Sharelle McMahon’s first appearance at the tournament having made her debut for the national side in 1997. She was the youngest player in the gold-medal winning team from the Kuala Lumpur Commonwealth Games in 1998. Sharlelle is Australia’s second most capped player of all time with 118 caps to her name. Her last second goal to give Australia an eighth world title will never be forgotten. 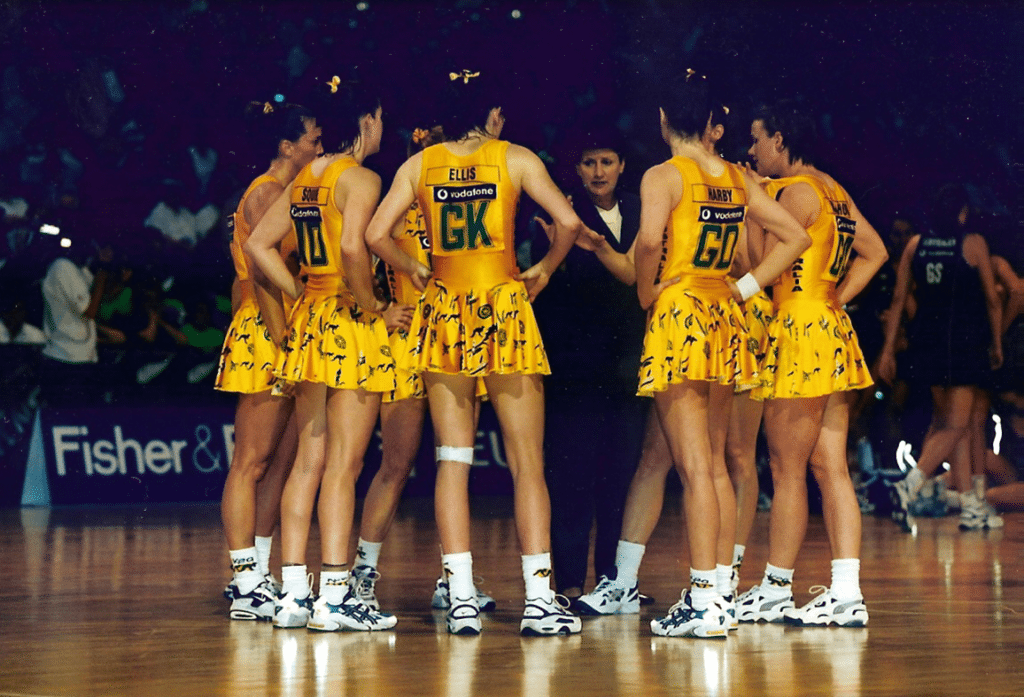