Sydney welcomed the world in 2015, in what was the biggest edition of the event to date. This was the second time Sydney have hosted the event, having hosted the 1991 championships in which Australia also won. This was the first tournament where the name had officially changed to the INF Netball World Cup.

Australia and New Zealand played each other during the preliminary round phase, in which many believed to be a sneak peak of what may be the final. This proved to be the case as both sides advanced through the draw and saw off the rest of the field, to meet again in the final.

It was New Zealand who took the victory during the preliminary round phase, securing a 52-47 win. This was still fresh in the memory of the Australian home crowd, who didn’t want to see the same outcome in the final.

As it was so often the case, both sides were evenly matched in the final and the scores were very close. Four years previous in Singapore, it was Caitlin Bassett who was the hero, as she converted in the dying second of extra time. Four years later she was still on form and had a 94% conversion rate in the final.

Maria Folau (nee Tutavia) was still an obvious threat for the Australian defenders who battled hard all game in attempt to keep her influence on the match as minimal as possible.

In another tense finale between the two heavyweight netball nations, it was Australia who delivered the knock out blow late on and secured an eleventh title with a 58-55 scoreline. 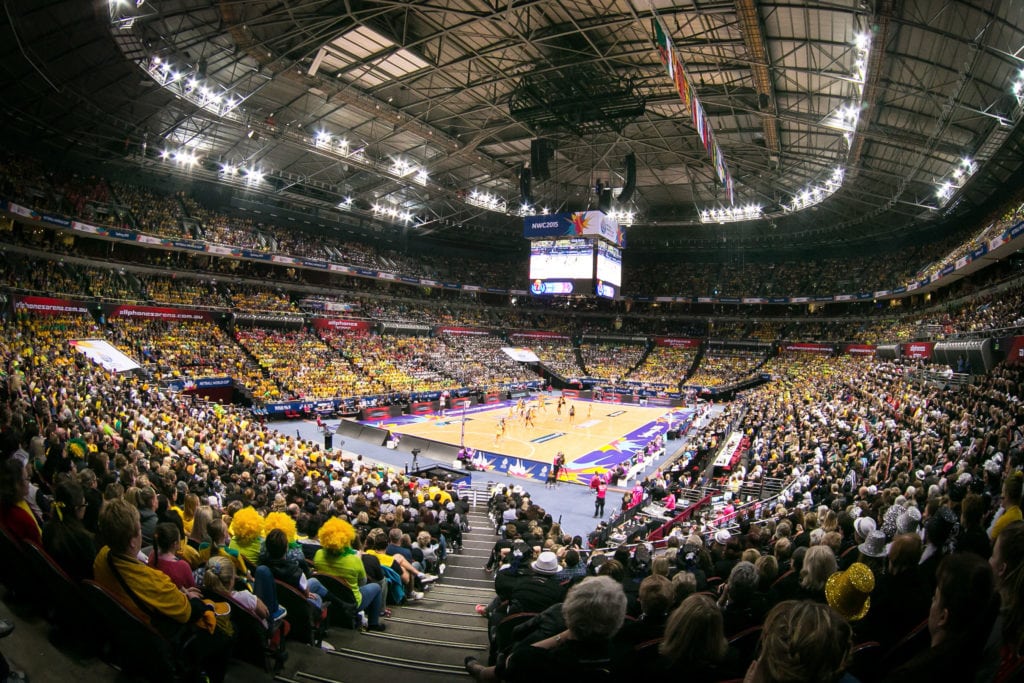 The final itself was watched on by a world record crowd of 16,752 in the Allphones Arena.

Malawi were the highest scorers in the competition and captivated the crowd every time they were on court. They were certainly a crowd favorite, in particular shooter Mwai Kumwenda. Mwai was named the best player of the tournament and is often referred to as one of the best shooters in the game today. Malawi finished 6th overall. 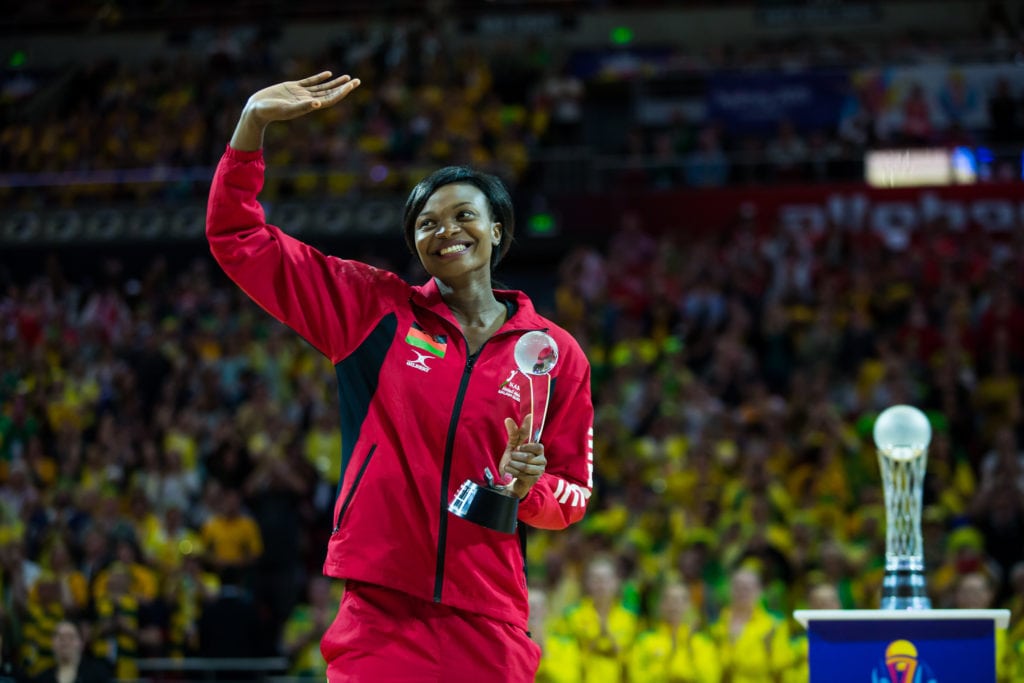 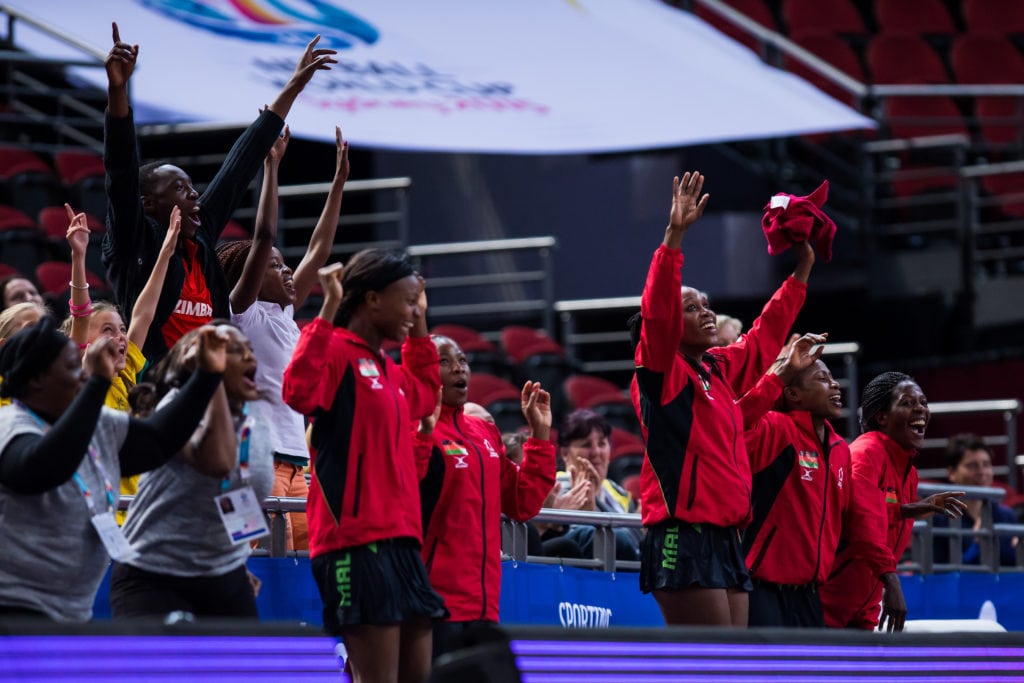 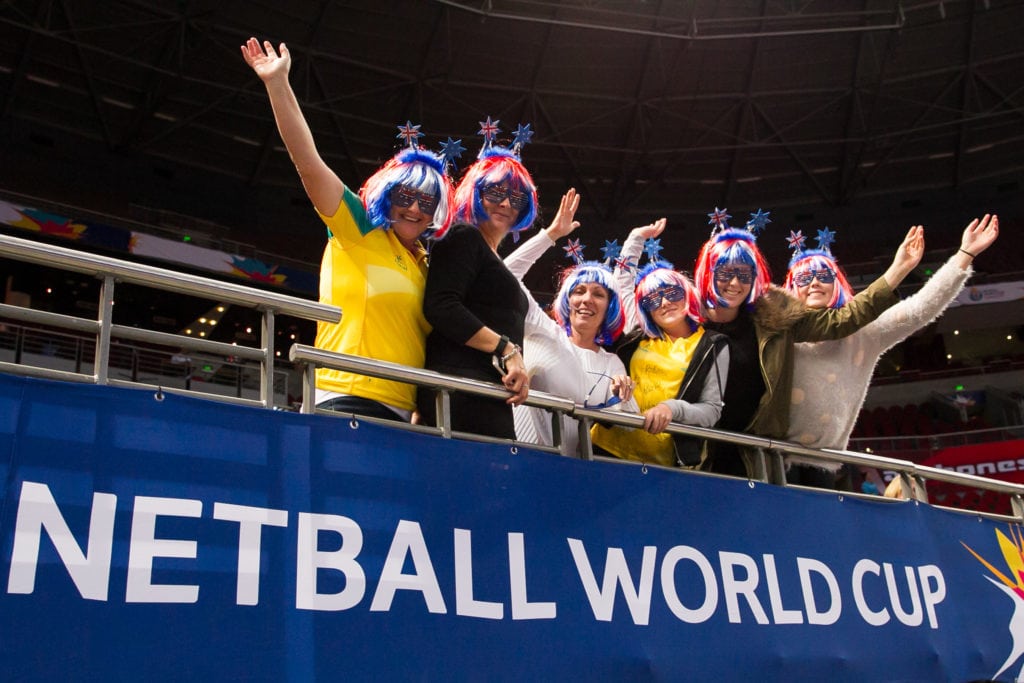