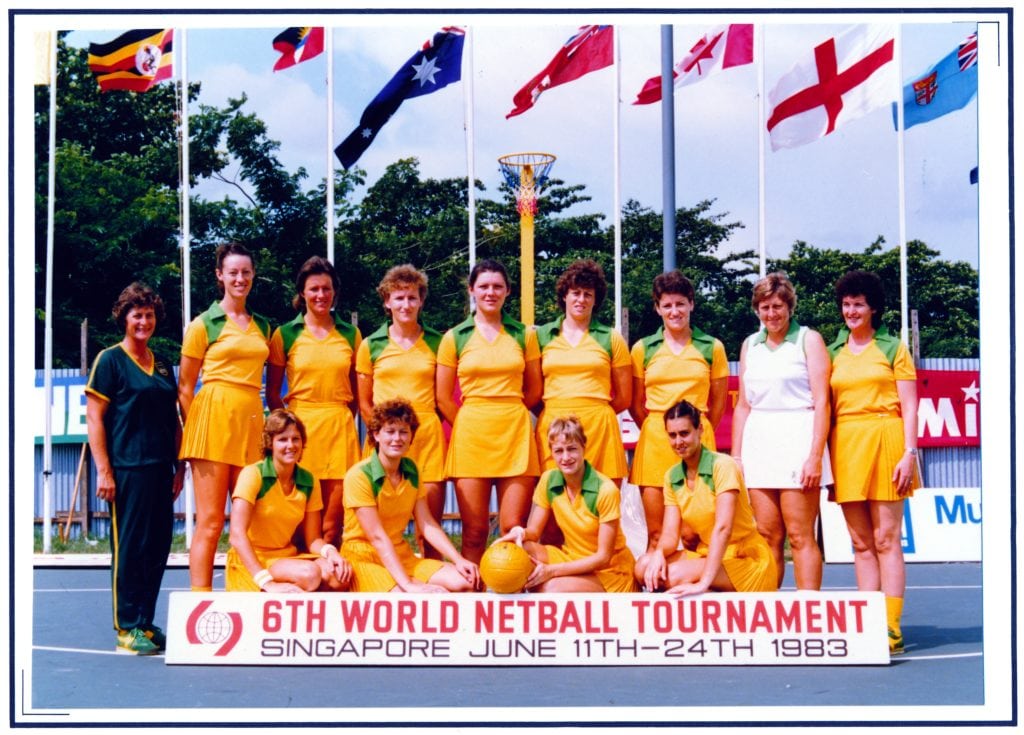 The 1983 World Netball Tournament was the first time the competition was held on the Asian continent and was played in sweltering conditions. Temperatures as high as 41 degrees Celsius (106 Fahrenheit) proved to be tricky for many of the players not accustomed to the climate, in particularly those who came from Europe.

Northern Ireland captain Elizabeth Rodgers, recalls never playing in that type of climate before. ‘I really enjoyed Singapore but we hadn’t particularly acclimatised and we didn’t do anything to acclimatise’ she said. However, the heat didn’t prevent Rodgers’s team as they enjoyed their best showing at the tournament, finishing 7th out of the 14 teams present.

Preparing for the Heat

The winners, Australia, underwent a grueling selection and training camp. In the height of the Melbourne summer, with temperatures over 100 Fahrenheit (38 degree Celsius) coach Joyce Brown worked her players hard. For those she selected, the hard work was only just starting as she devised a training programme for the players to keep to over the hot Australian summer. The thinking was to prepare the players physically and psychologically for the grueling conditions in Singapore.

Jill McIntosh, a member of that winning squad, recalls; “Without fail we trained every morning before the sun came up. Some mornings they had locked the gates so we had to crawl underneath them.”

Jill also recalls how coach Joyce made sure the squad didn’t go dehydrated. “Joyce made us carry foam drink eskies with us. Everyone had to have one of those and no one was allowed to go anywhere without their drink.”

The hard work payed off for Australia, as they would go unbeaten and win their fifth world title.

The final came down to Australia and New Zealand, who had won all of their games so far in the competition. Many tipped New Zealand as slight favorites as they had won five of their previous six games against Australia, however it wasn’t to be for the Silver Ferns as Australia would win 47-42. 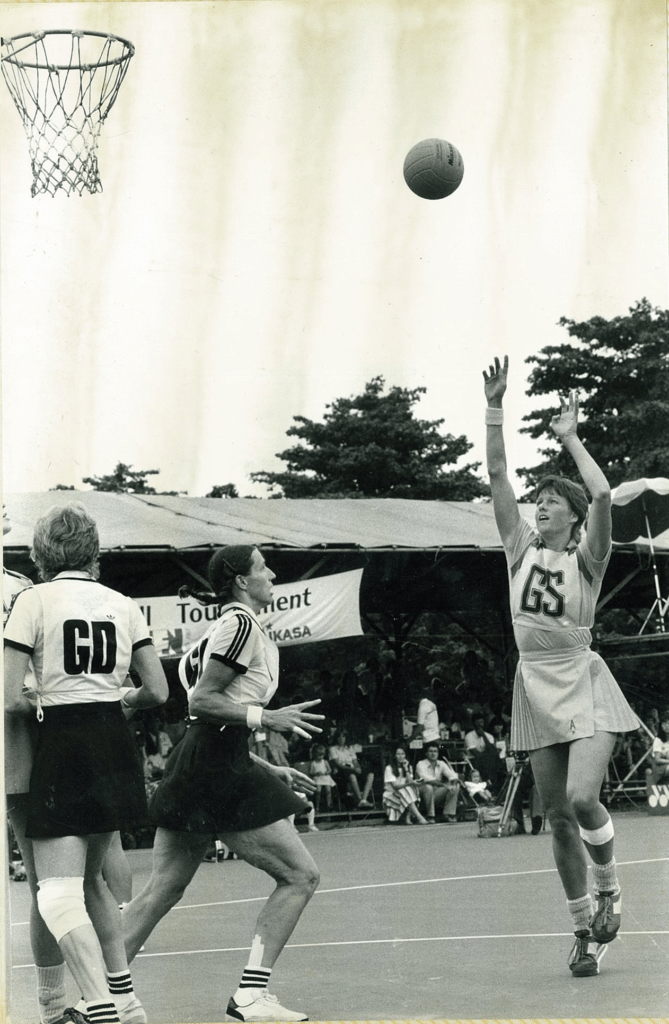 Keeping up with appearances

Trinidad & Tobago’s, Jean Pierre, coached the national side at this tournament having played in the first five competitions. Jean was a part of the joint winning squad from four years previous, and in her first World Cup as a coach, she led the side to a third placed finish. 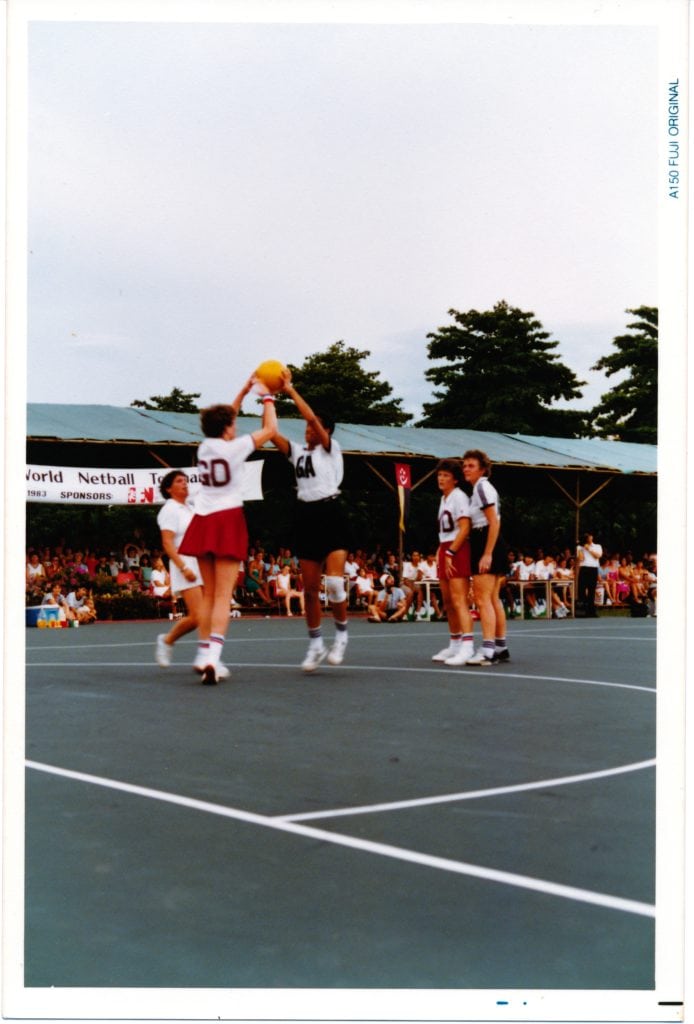 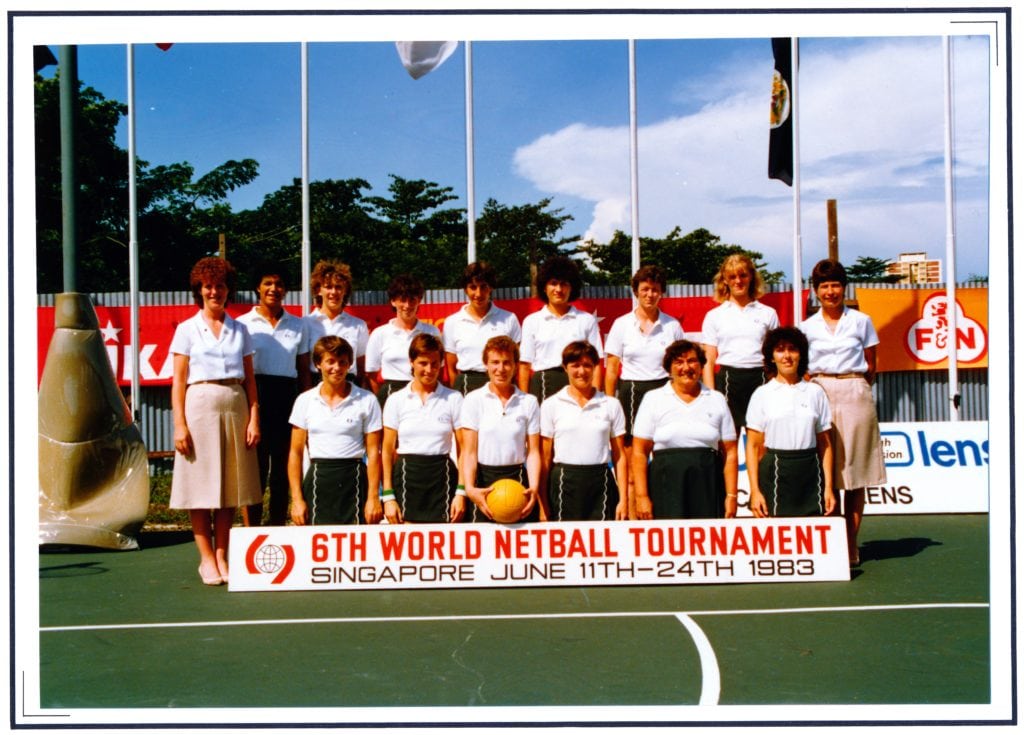 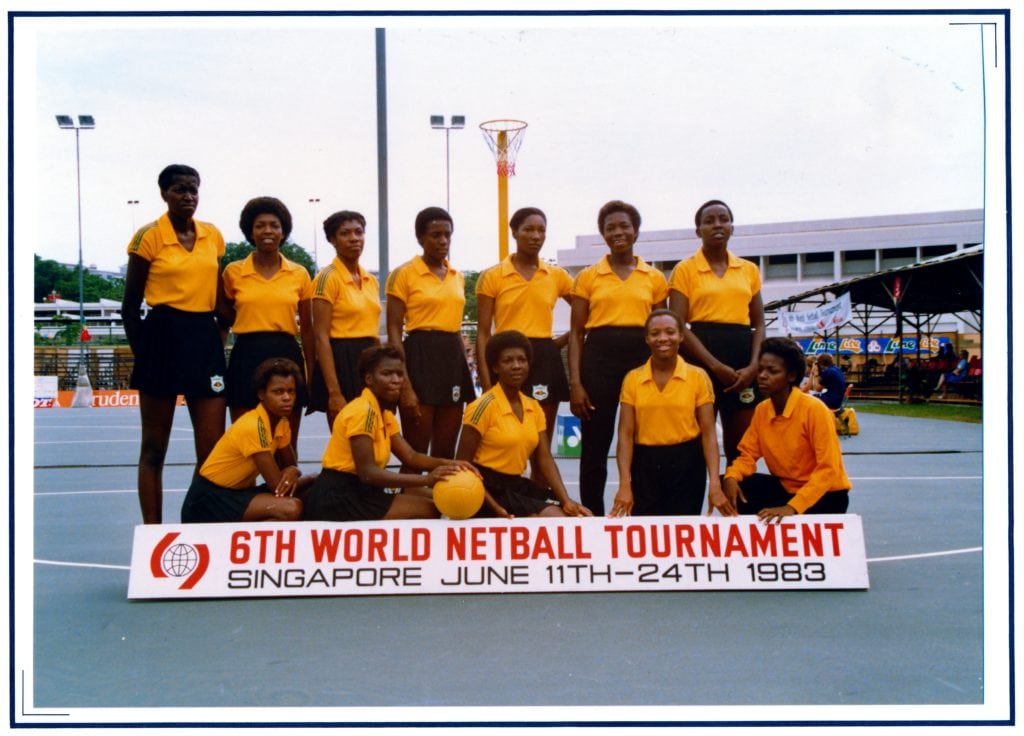