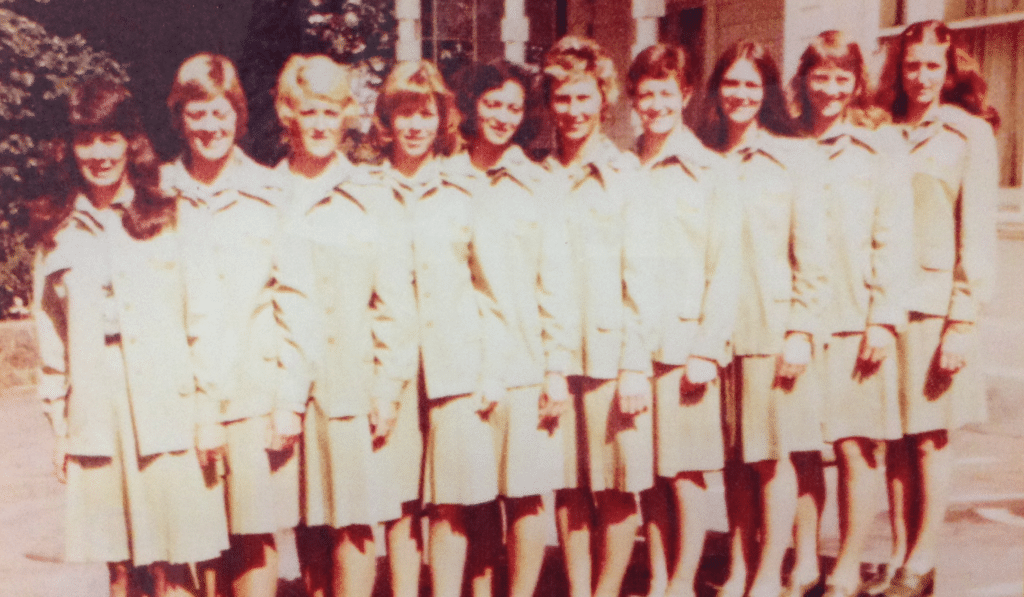 The fourth staging of the World Cup took place in New Zealand for the very first time. Eleven teams made the trip to Auckland, where Australia would become the first team to successfully defend their title.

Dealing with the Elements

With the games being held outdoors the conditions the players had to deal with back then was slightly different to today’s elements. Playing in the rain and wind provided a different challenge all together, especially for the shooters who had to compete against the elements as well as the oppositions defenders. Some of the shooters used to practice by dunking the ball in water so they would become accustomed to playing with a heavy, wet and slippery ball.

The last three editions of the event up until this point had been a two horse race between Australia and New Zealand, however, a strong England side made this the closest edition of the tournament so far. 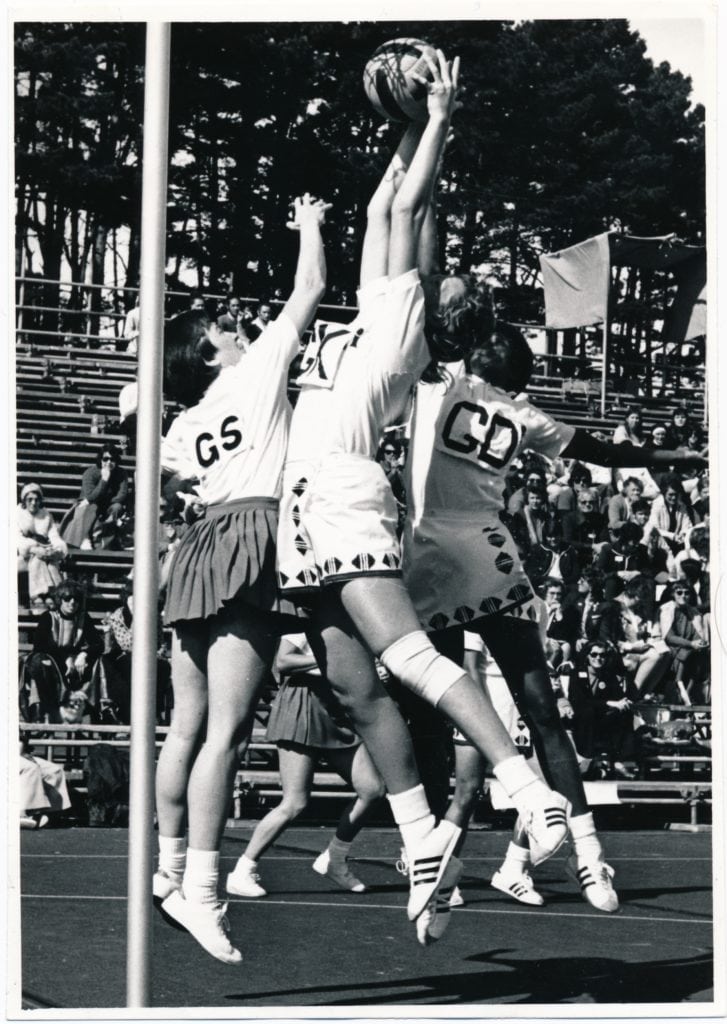 England defeated the hosts New Zealand 39-38 which put them in contention, however, a 41-36 defeat to Australia made it advantage to the defending champions. The title was eventually decided after Australia drew 34 all with New Zealand on the final day of the competition.

England’s win over New Zealand in this competition, still remain their only World Cup victory over the Silver Ferns

Among the Australian squad was Norma Plummer, who made her first and only appearance at a Netball World Cup as a player in this competition. Norma would however, go on and become one the sports best known coaches and led the Australian Diamonds from 2004 to 2011, picking up two more World Cup titles in the process. 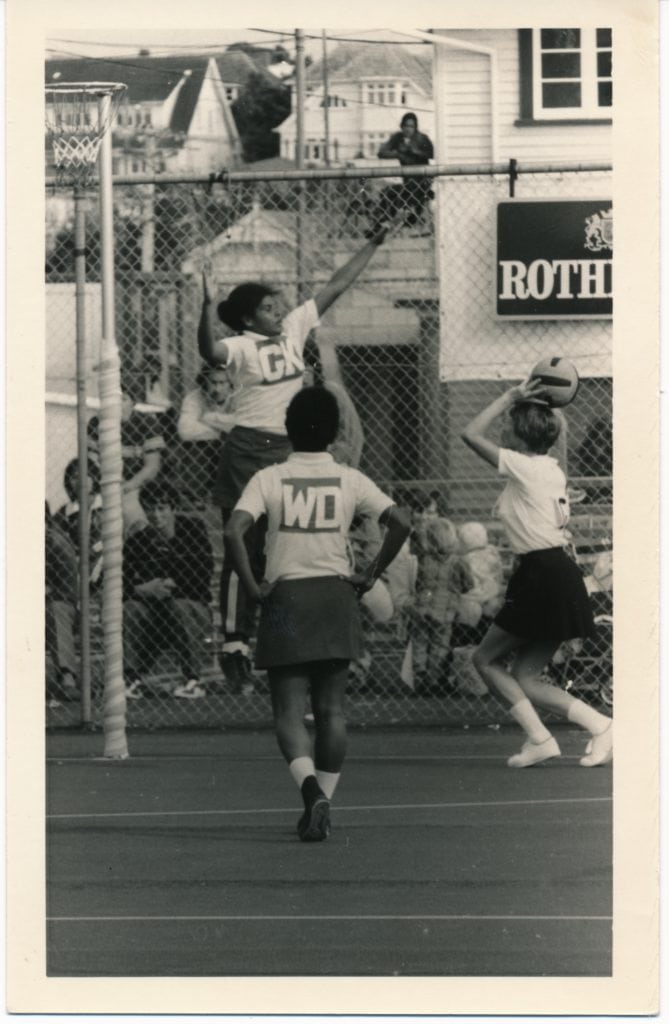 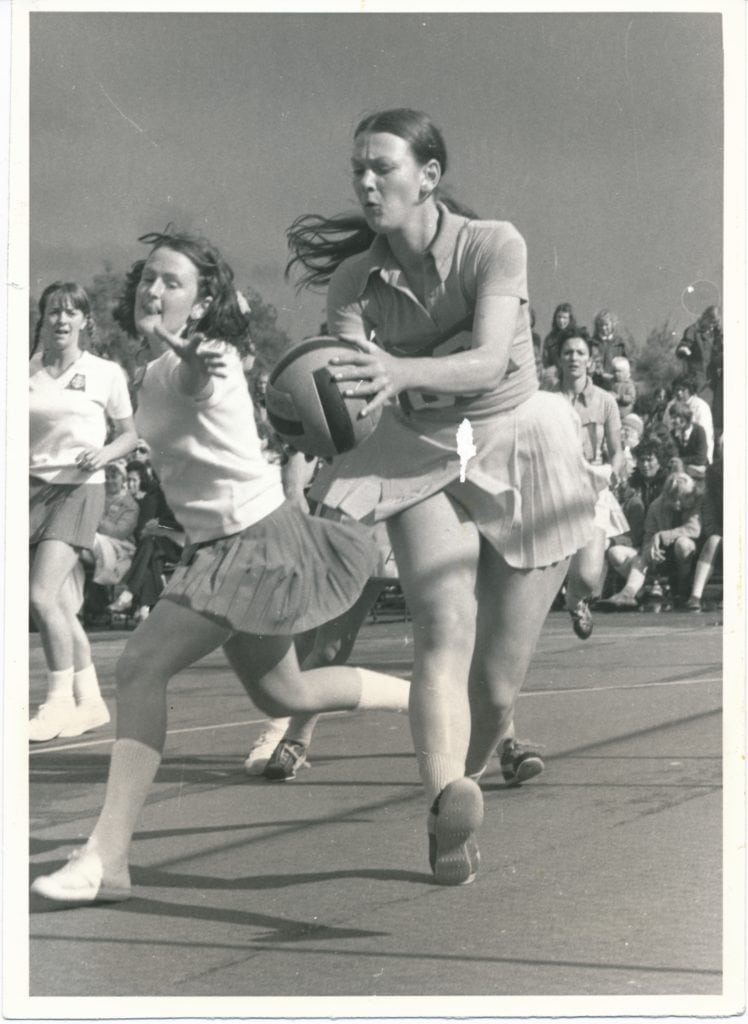 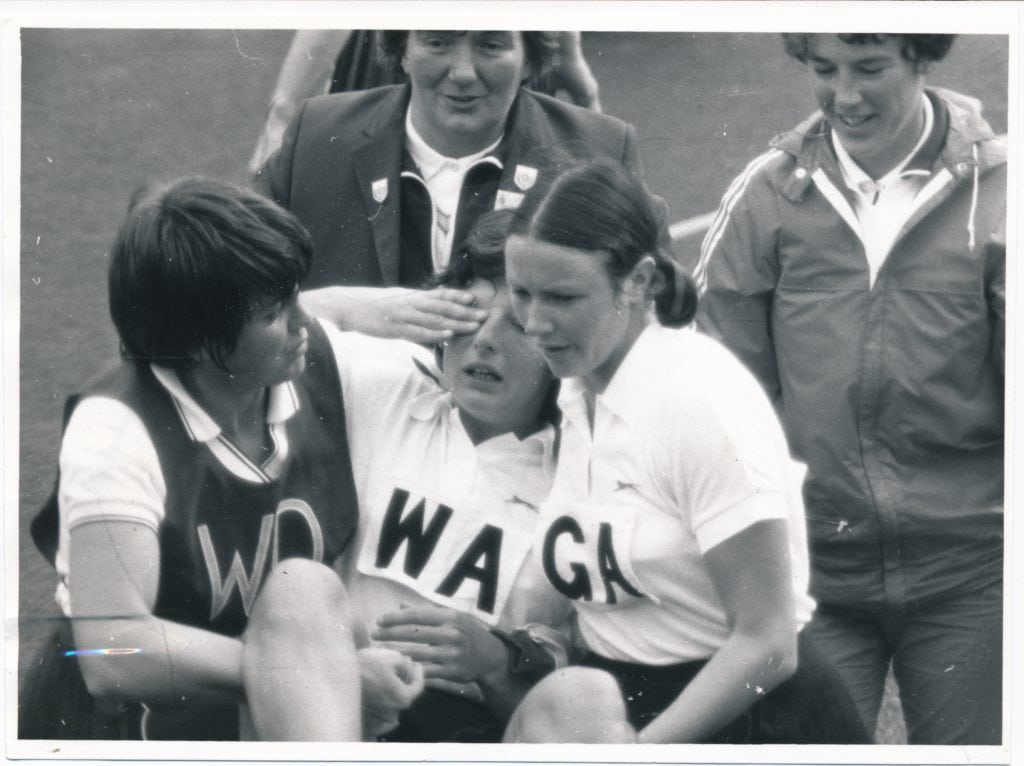 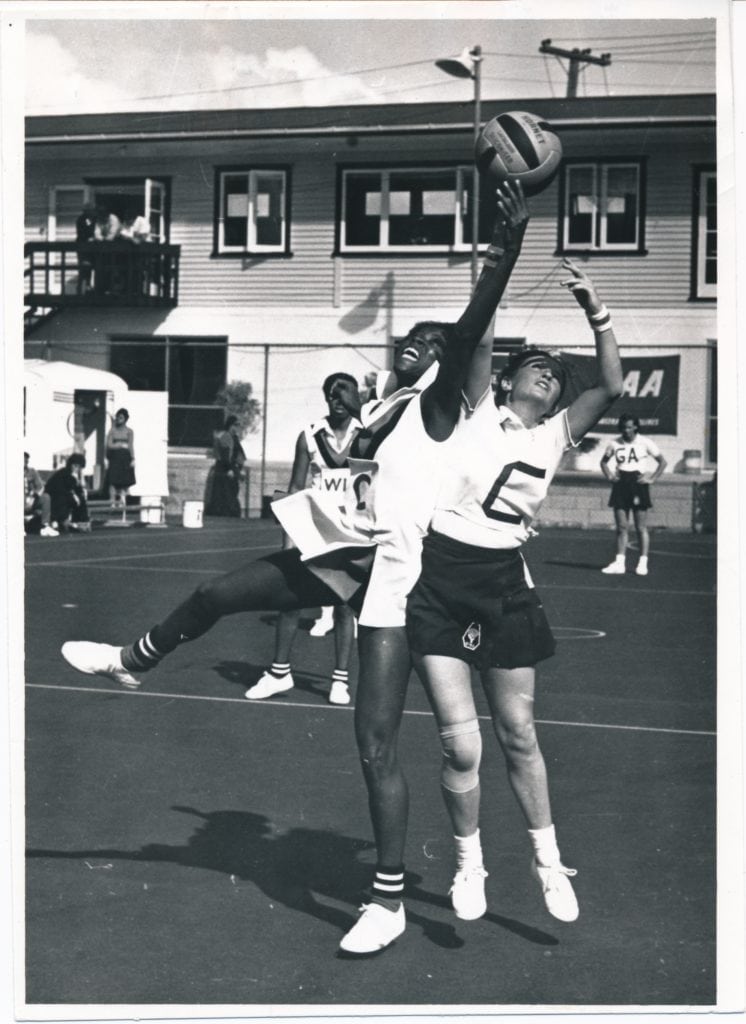