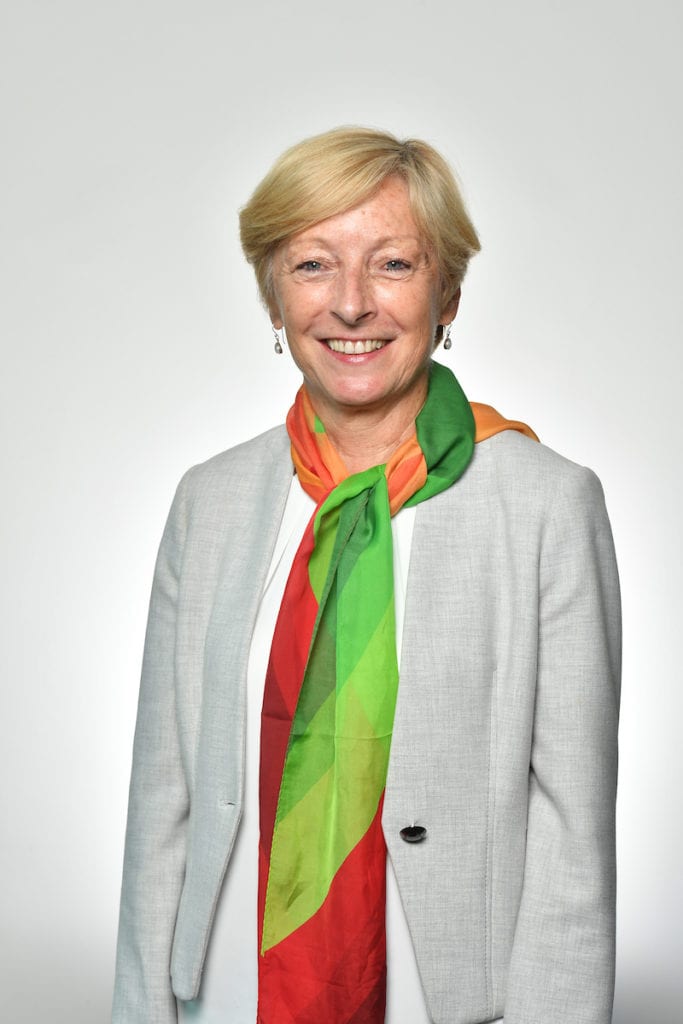 I am thrilled to have been elected as President of the International Netball Federation at the 2019 INF Congress prior to the Vitality Netball World Cup 2019. I have been reflecting on the tournament, all the impressive and committed representatives that I have met and the impact of the event on the world and our sport. The ticket sales, broadcast and audience engagement and the quality of the competition shows that this was a triumph not only in the UK but across the globe.

I have also been reflecting on how well the event and surrounding activity presented netball’s unique impact on women and girls – you could see and hear it in audiences, in the Creating Choices campaign, in the BBC Sport Relief footage and in Clare Balding’s (UK broadcaster, author and journalist) on court introduction to the Closing Ceremony. Netball is playing its part in changing the landscape of female sport and opening new opportunities around the world which is incredible to see.

On the court, the standard of play continues to rise. Athletes are moving across the world to play in the top leagues in Australia, England and New Zealand. As our sport evolves towards professionalism, we must ensure that decisions taken at a local and global level consider the views of athletes and always demonstrate our duty of care to them.

I look forward to meeting with the Board in Singapore as a new team to progress the work of the Federation and build upon the former INF President Hon. Molly Rhone’s legacy to drive netball forward to create a sport that is truly a force for good.