Wales have been present at all but one netball competition at the Commonwealth Games, only missing out in Delhi 2010. On two occasions (Melbourne 2006 & Glasgow 2014) Wales finished 8th overall, which still remains their highest finish at a Games.

At Glasgow 2014, Wales scored 235 goals throughout the tournament which was the 8th highest, reflecting their 8th placed finish. Chelsea Lewis scored 118 of those goals, which was the 9th highest of any individual player four years ago.

It has been a difficult start to 2018 for Wales. In January, they failed to qualify for next year’s World Cup following defeats to Northern Ireland and Scotland at the Netball Netball World Cup 2019 Regional Qualifier – Europe. However, Wales now have a new Interim Head Coach in Julie Hoornweg who will lead the side into the Commonwealth Games in her home country of Australia.

Wales have experience among the ranks, with several players already with a Commonwealth Games appearances under their belt.

Captain Suzy Drane will be making her third appearance at the Commonwealth Games, following appearances in Melbourne 2006 and Glasgow 2014.

Chelsea Lewis returns to the squad following a brief hiatus from the national side. She was Wales’s top goal scorer at Glasgow 2014.

Elsewhere in the squad, there are five other athletes that were present at Glasgow 2014. Bethan Dyke, Kyra Jones, Nia Jones, Kelly Morgan and Cara Lea Moseley will all embark on their second appearance at the Games.

The Welsh will begin their campaign against two time winners New Zealand who they last played at a Games back in Manchester 2002.

Another match against Scotland awaits in game number two. Both sides will know each other very well having played a fair amount over the last few months. Scotland have had the better of this fixture as of late. Wales were defeated in the Netball Europe Open and the Netball World Cup 2019 Regional Qualifier – Europe by Scotland in two closely contested games. This will be the first time these sides meet on the Commonwealth stage.

Wales meet England in game three. The close neighbors have met twice at the Commonwealth Games with the most recent being at Glasgow 2014, which the Roses won by forty points.

They then go on to face debutantes Uganda in their penultimate game of the prelims.

Finally Wales play Malawi who both met at the very first netball tournament at the Commonwealth Games in Kuala Lumpur 1998. It was Malawi who took the win that day, 57-50. Twenty years later both will meet in the final mach of the prelims.

Get the very latest from Wales by following them on twitter here and liking them on Facebook here. 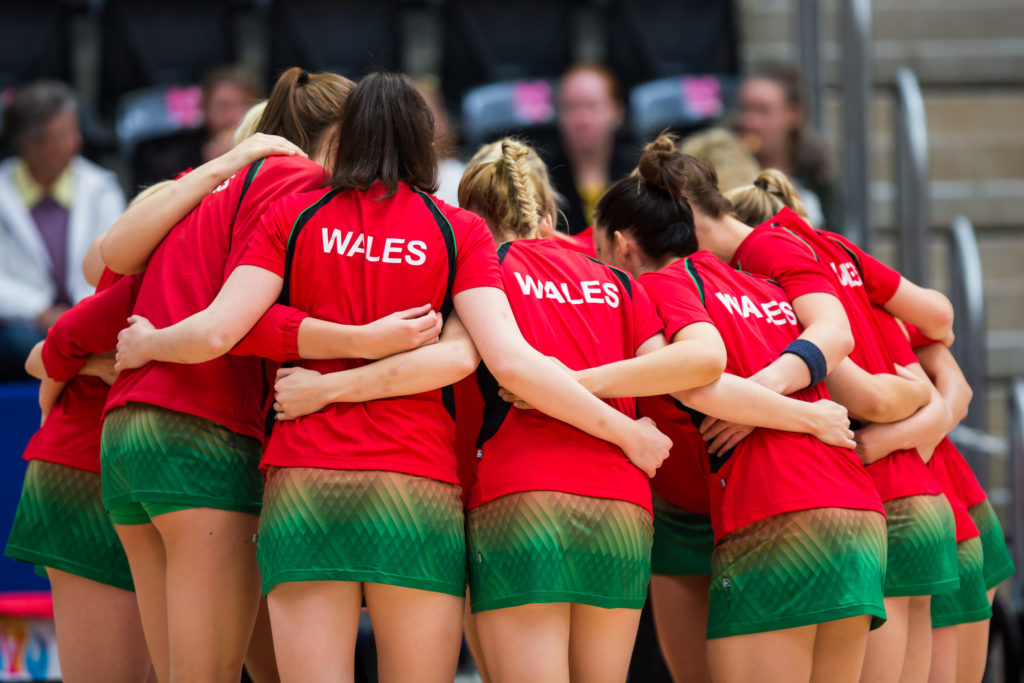