Netball New Zealand have confirmed that the National League, the ANZ Premiership, will have a later start due to the Commonwealth Games next April.

The ANZ Premiership has now been scheduled to start on May 6th with a ‘Super Sunday’ concept. This will include all six franchises playing in the same venue on May 6th, which is to take place in Palmerston North. The rest of the season will follow the same format as last years inaugural season, which will conclude with the Grand Final on the 12th of August.

All matches are to be played on Mondays, Wednesdays and Sundays and every game will be broadcasted live in New Zealand.

Defending champions, who were unbeaten last season, Southern Steel will kick off their defense against the Northern Mystics. Elsewhere Central Pulse will play Waikato Bay, while Northern Stars will play Silvermoon Tactix. 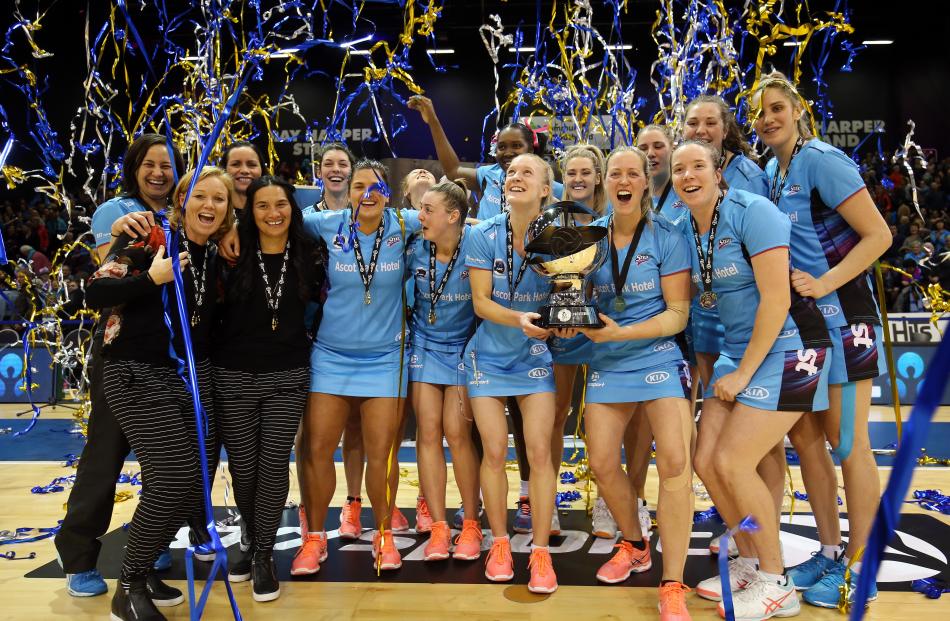