Continuing our countdown to this weekend’s Netball Quad Series, we look at world number 2 and co hosts New Zealand.

The Silver Ferns boasts the youngest average age in their squad out of the four sides competing at the Quad Series with an average age of 25. In among their ranks, however, is centurion Maria Tutaia who is expected to win her 108 international test cap this coming Saturday.

Tutaia is one of the most recognizable faces in the Silver Ferns squad having representing her country for well over a decade. Closely behind Tutaia in terms of caps, is captain Katrina Grant with 94. Grant is on the verge of becoming a centurion in her own right and with a busy international schedule approaching, she is well on her way.

In contrast, one member of the New Zealand squad is expected to begin her international career by winning her first cap in the upcoming Quad Series. Whitney Souness journey to international netball has not come with out its fair share of setbacks. A ruptured ACL meant that Souness had to miss the entirety of the 2016 season, in what was her first serious injury in her career. After a full recovery and a good season with Central Pulse, Souness is now in contention for winning her first cap.

The full squad can be viewed here.

New Zealand begin their Quad Series this Saturday (26th Aug) against South Africa in Brisbane, a side that they’ve only lost to once in their history which happened way back in 1995. The final two games of the series then takes place on home soil. First up against England in Auckland before a familiar clash with world champions Australia in Invercargill.

In the last Quad Series back in January, the Silver Ferns came up just short of the title, winning 2 out of their 3 games.

The full schedule for the upcoming Quad Series are below. Note: all times are local times to that venue. 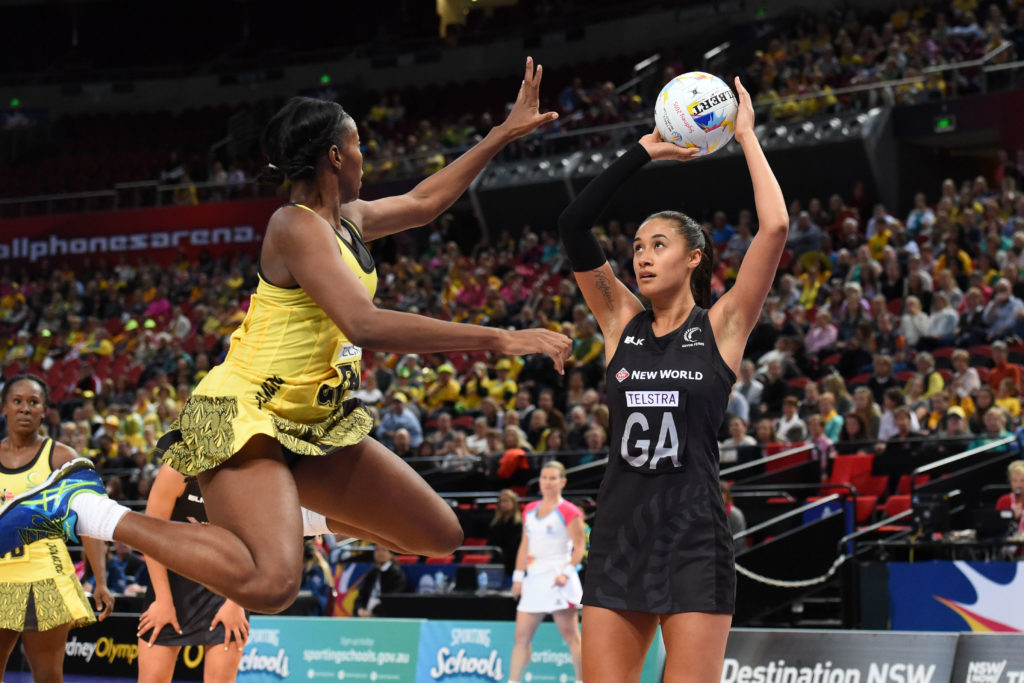 Will The Silver Ferns go one further this time and win the series?