This coming Saturday (August 26th) the 2017 Netball Quad Series gets underway in Brisbane where reigning champions Australia will look to retain their crown. Netball heavyweights New Zealand, England and South Africa make up the rest of the field, pitting 4 of the top 5 ranked teams in the world against each other in what promises to be a thrilling series.

With the start of the series days away, each day we will analyse every team in depth starting with world champions Australia.

Since the inception of the Netball Quad Series in August 2016, Australia have never lost a Quad Series test match with 6 wins out of 6. However, the 2 time champions have a relatively new and inexperienced squad for this forthcoming series, only 6 players in the squad were in the previous Quad Series squad back in January with 2 players (Courtney Bruce & Emily Mannix) expected to win their first Australian caps this time around. Out of all the 4 teams Australia has the least combined caps within the squad at 240 with only two players making over 50 appearances.

One of these players is new captain Caitlin Bassett. She is the 24th captain in the nations net-balling history and has enjoyed plenty of success in the game thus far including a World Cup title and Commonwealth Gold to her name. The goal shooter, along with the rest of the squad will be looking to add to their successes with a third Quad series title in the coming weeks.

The full squad can be seen here.

The Diamonds results in the last Quad Series were as follows:

Australia’s first game of the campaign is against England at the Brisbane Entertainment Center this coming Saturday (26th Aug). They then travel to their nations capital to take on South Africa at the AIS Arena followed by their final game against New Zealand on away soil at the ITL Stadium Southland in Invercargil, NZ.

With the Commonwealth Games taking place on home soil in the not to distant future, each game provides new opportunities and an ever growing fan base with an expected 5,000 capacity sell out for the game vs South Africa in Canberra.

The full Quad Series schedule can be seen below. Note: all times are local times to that venue. 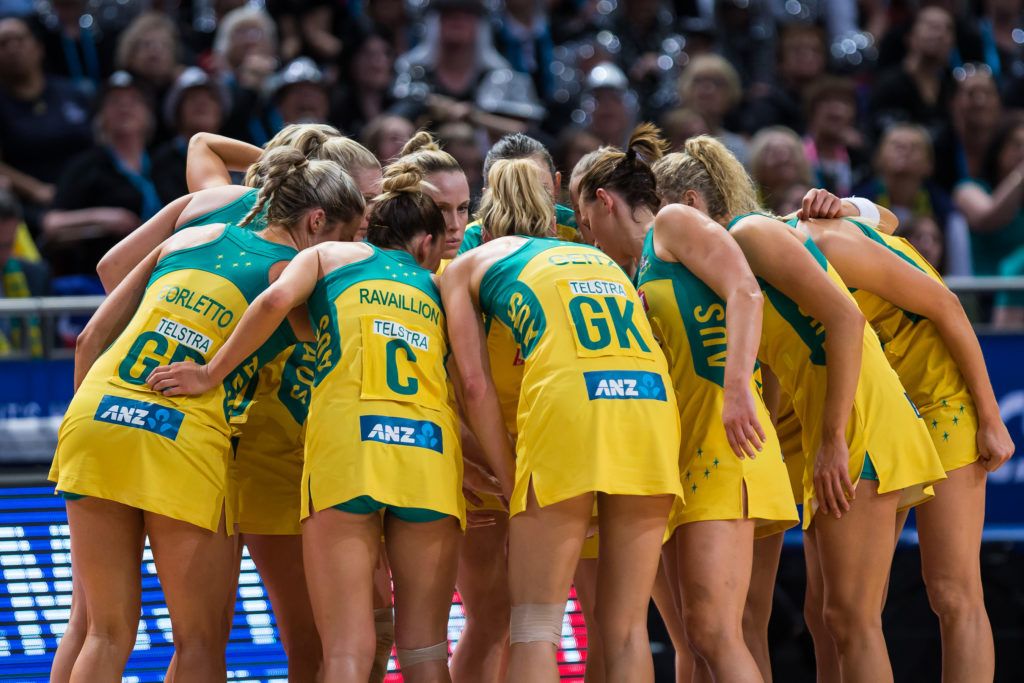 Will The Diamonds make it 3 Quad Series wins in a row?