The Netball World Youth Cup 2017 came to a thrilling close in Gaborone, Botswana, with New Zealand taking the trophy in a fiercely contested 60-57 final against Australia. 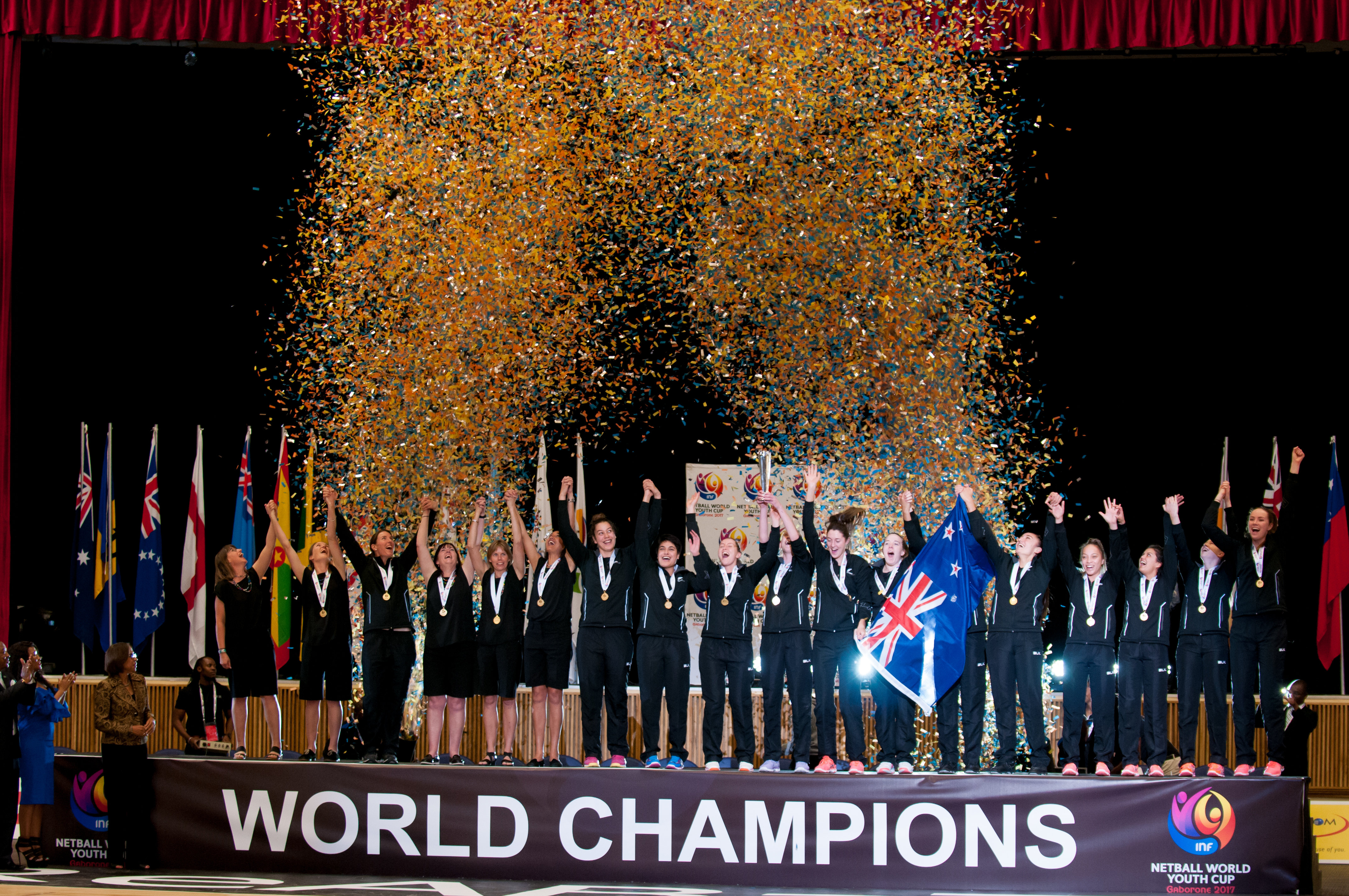 England took bronze after beating Fiji 70-35 in the semi-final match. 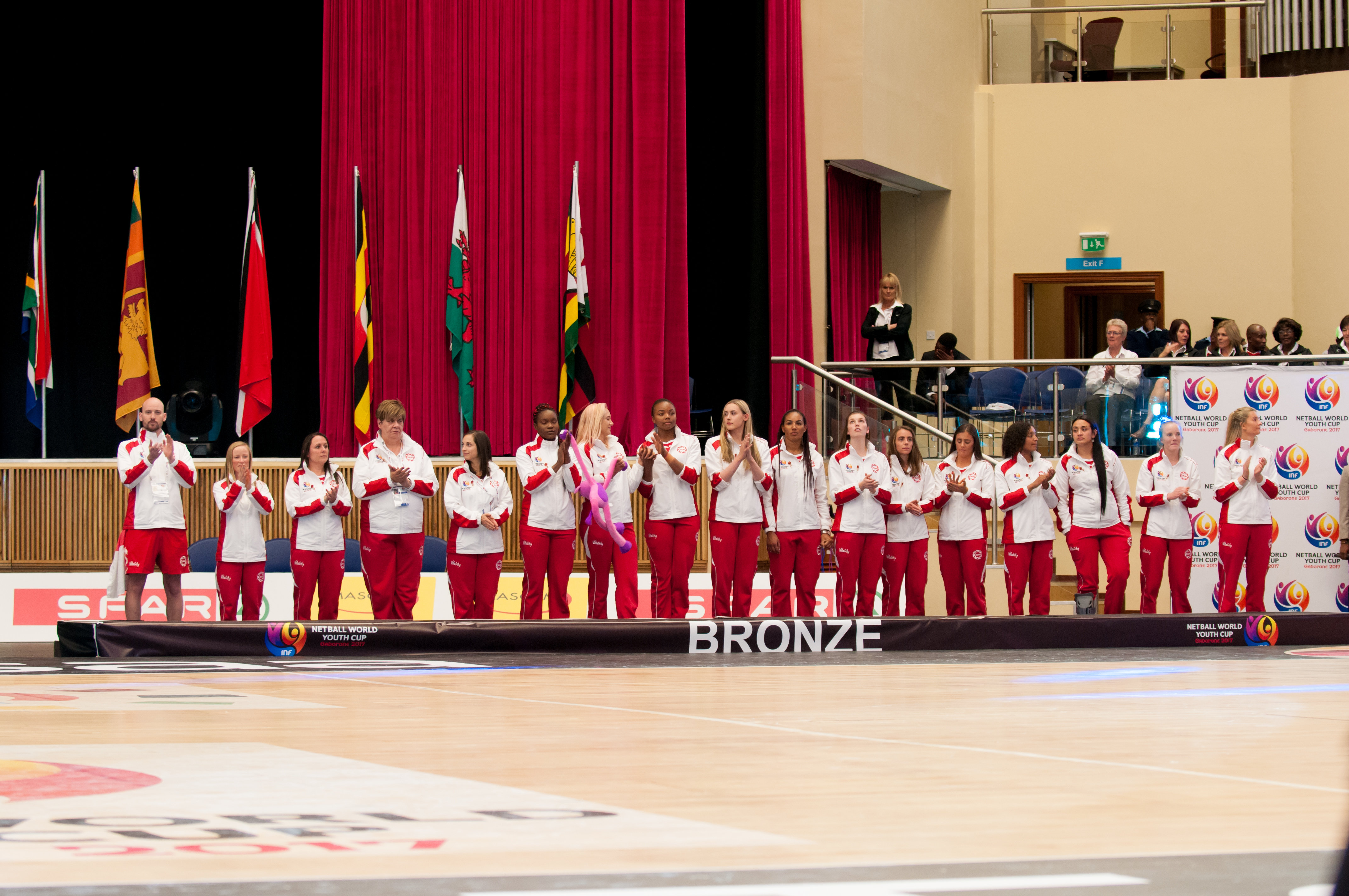 Over 3 million people around the world in 200 countries watched the livestreamed Netball World Youth Cup, the first international netball event staged in Africa, with over 100,000 tuning in to the live final.

“Netball World Youth Cup 2017 has been everything we could have wanted it to be – a brilliant showcase for a world class sport.”

She added: “Our teams have shown all the special qualities that netballers possess – competitive spirit, pride, passion, athleticism, determination, friendship and sportsmanship.”

She thanked the Minister of Youth Empowerment, Sport and Culture Development, the Hon Thapelo Olopeng, for his unwavering commitment since Botswana had been awarded the NWYC2017. 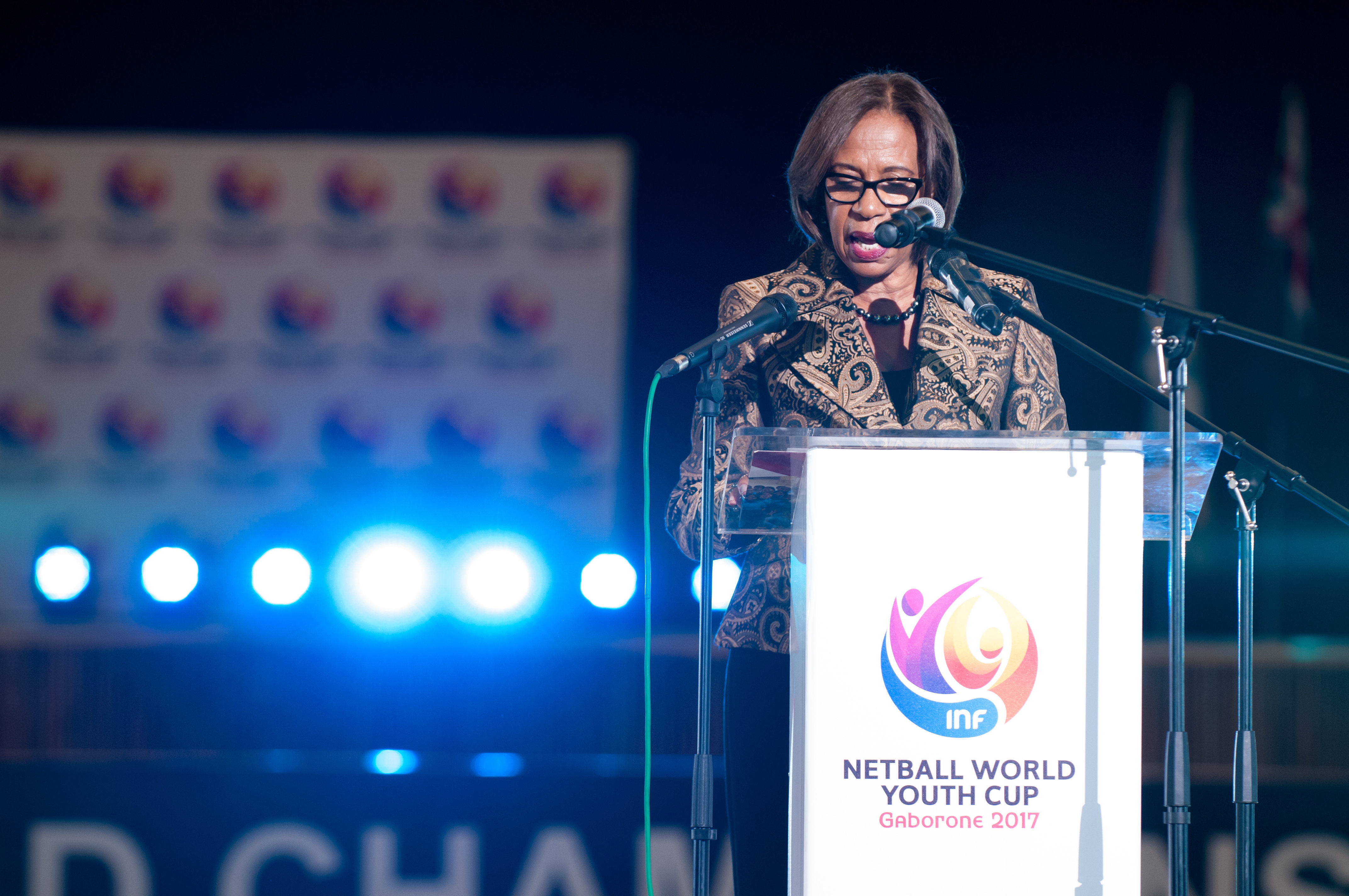 In return, the Minister thanked the INF and said that the lessons learnt in the preparations and hosting of the event would go a long way in helping Botswana to host events of even greater scale in the future. 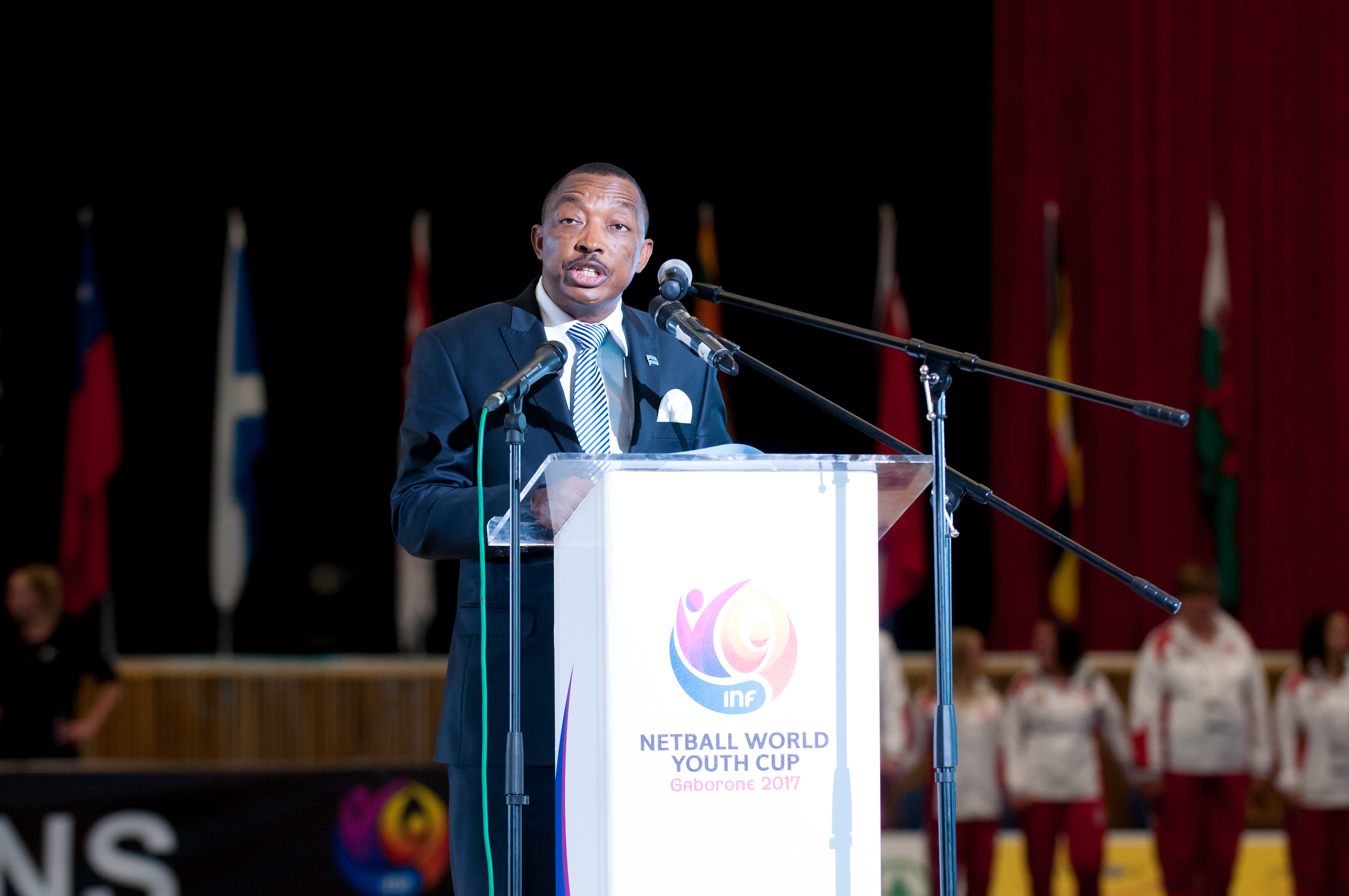 Twenty teams from the INF’s five regions took part over nine days of matches in the inaugural Netball World Youth Cup, following on from seven World Youth Championships, with all four competing African teams finishing in the top ten.