“It is your generosity, your inspiring and diverse outreach programme, your commitment to communities and empowerment off the court that set you apart as a Federation.  This clearly aligns with the core values of the Commonwealth Sports Movement as a whole – creating peaceful, sustainable and prosperous communities through sport.”

The INF Congress took place in Gaborone, Botswana, on 6th and 7th July 2017 with Louise Martin CBE, President of the Commonwealth Games Federation as Keynote Speaker.  Here is an overview of some of the key happenings at Congress: 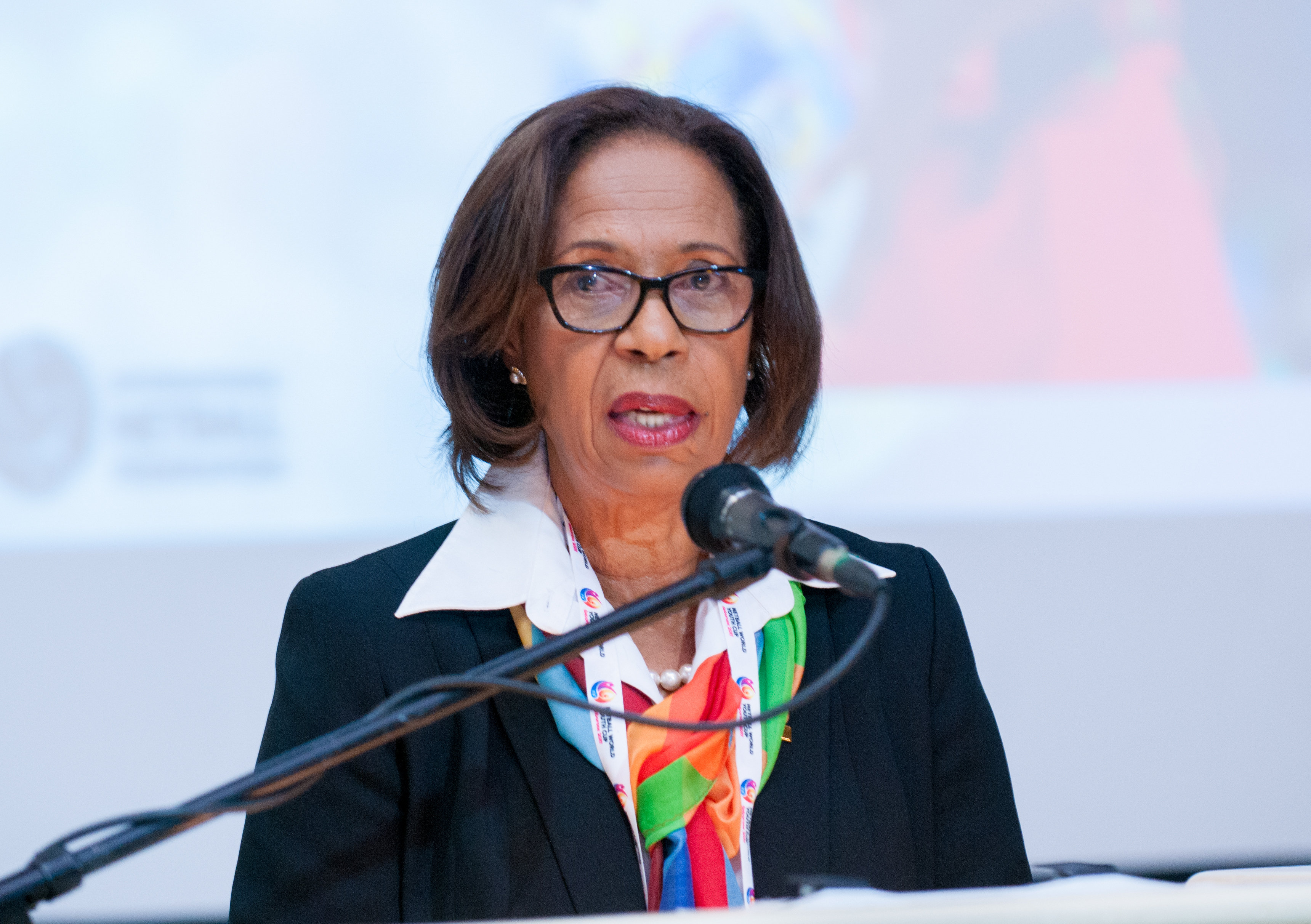 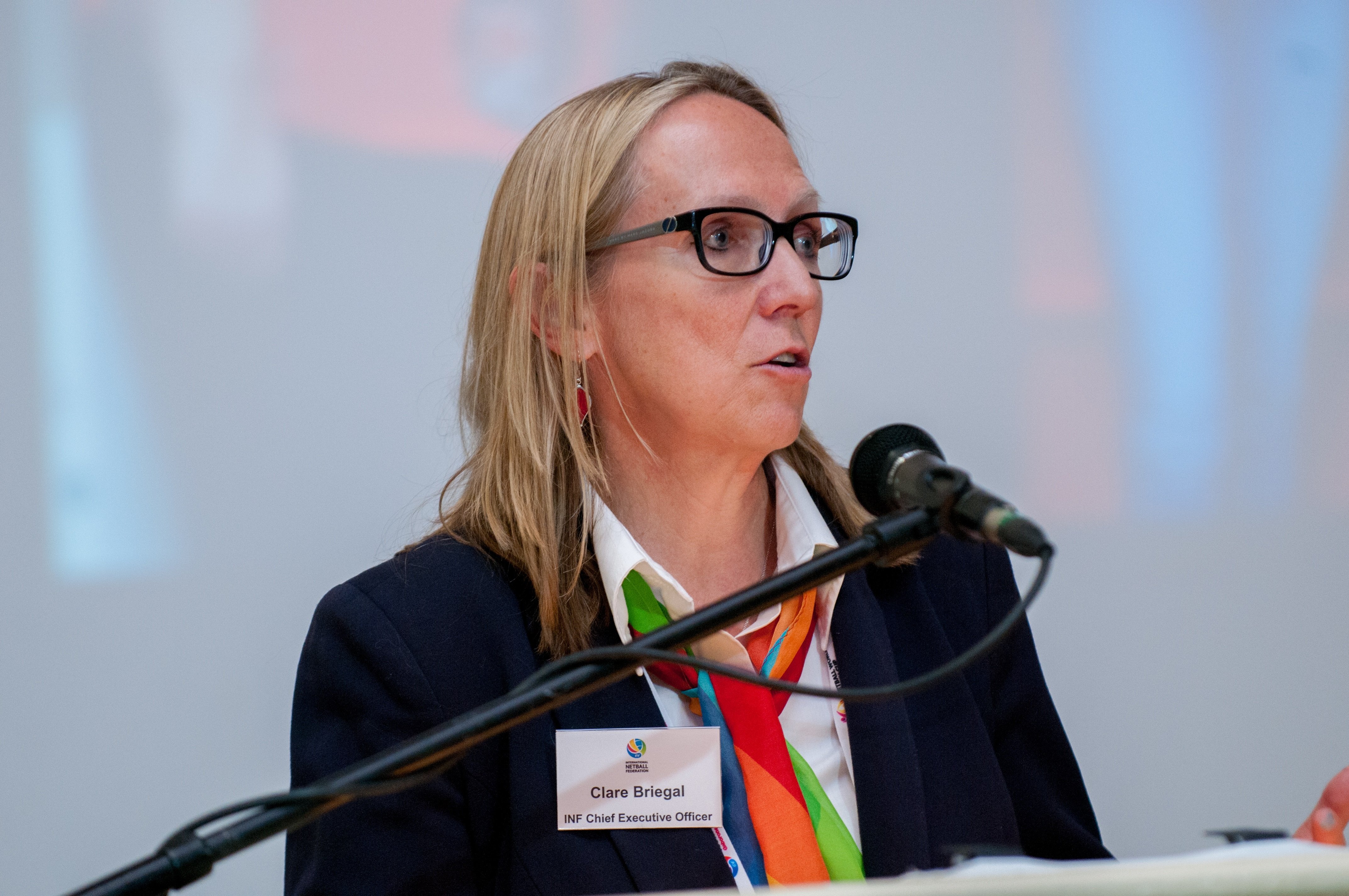 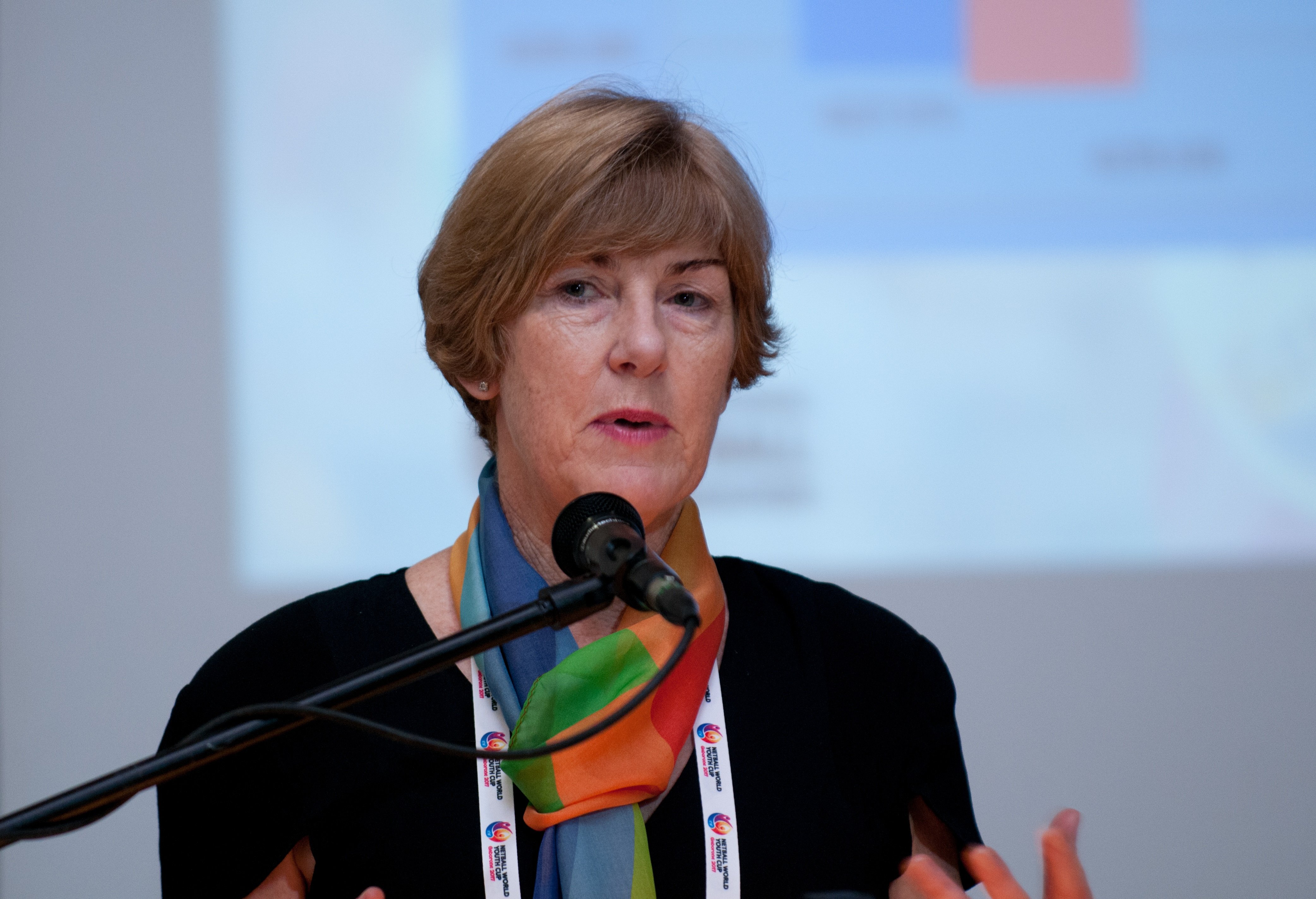 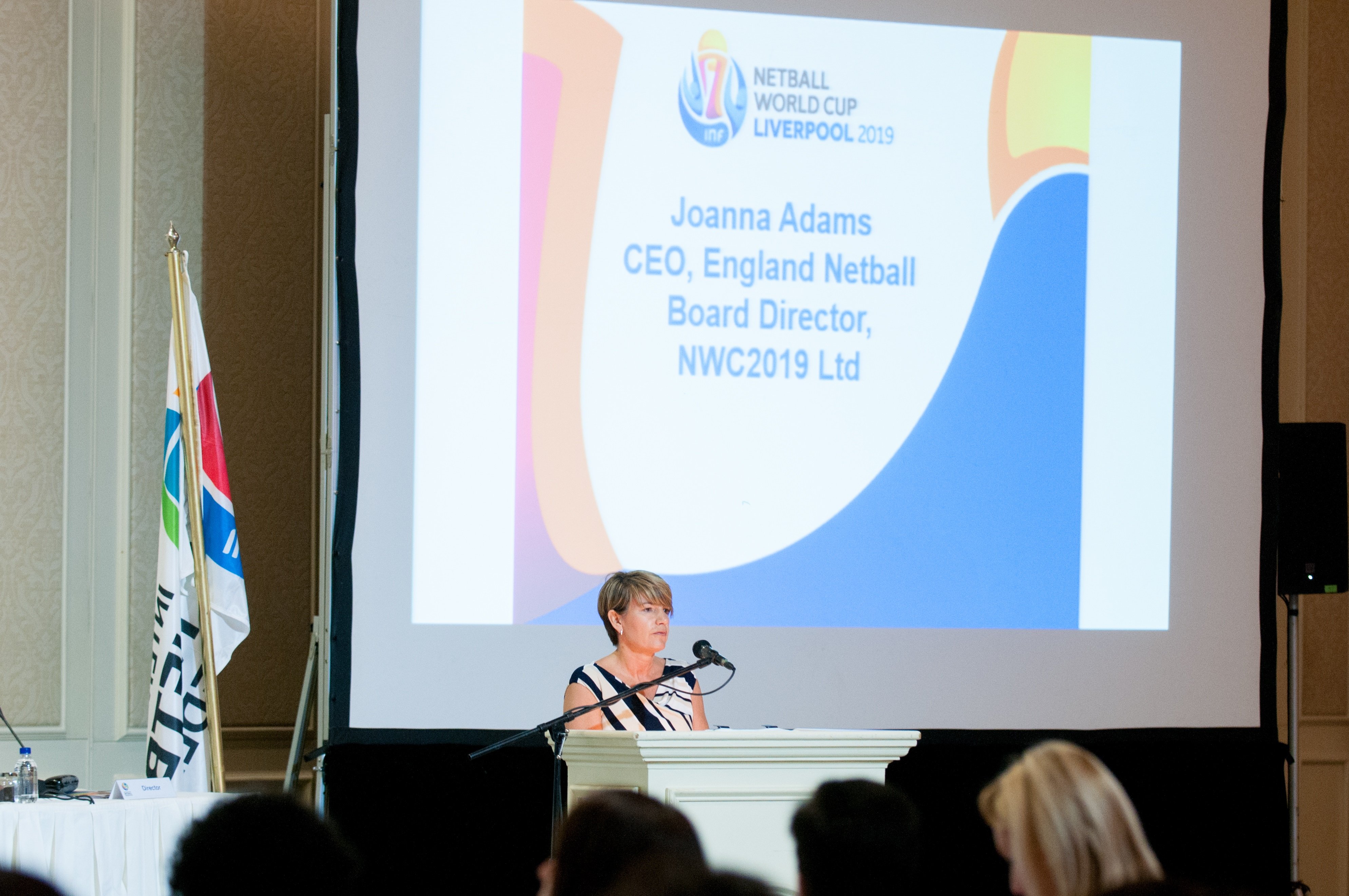 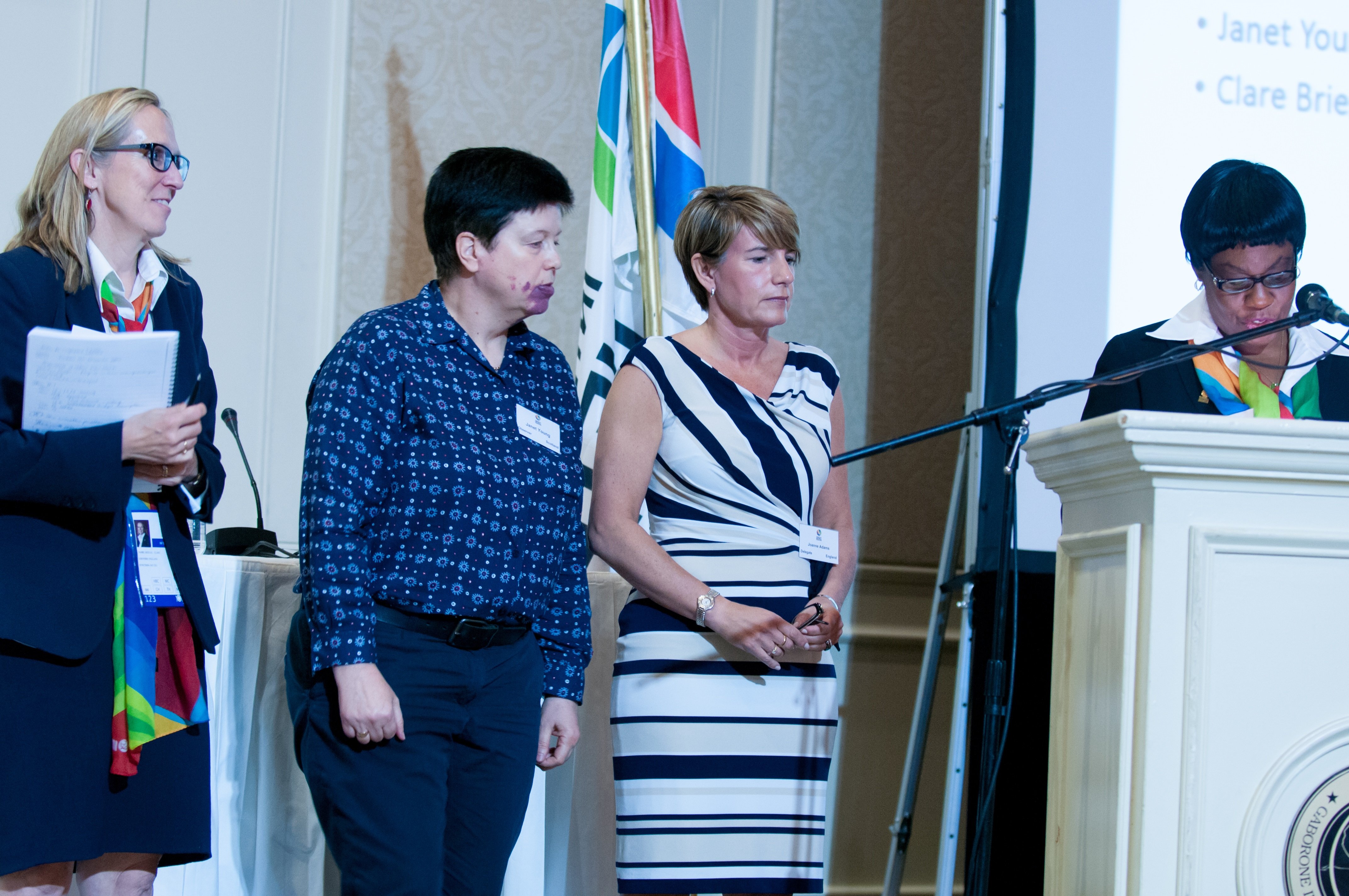 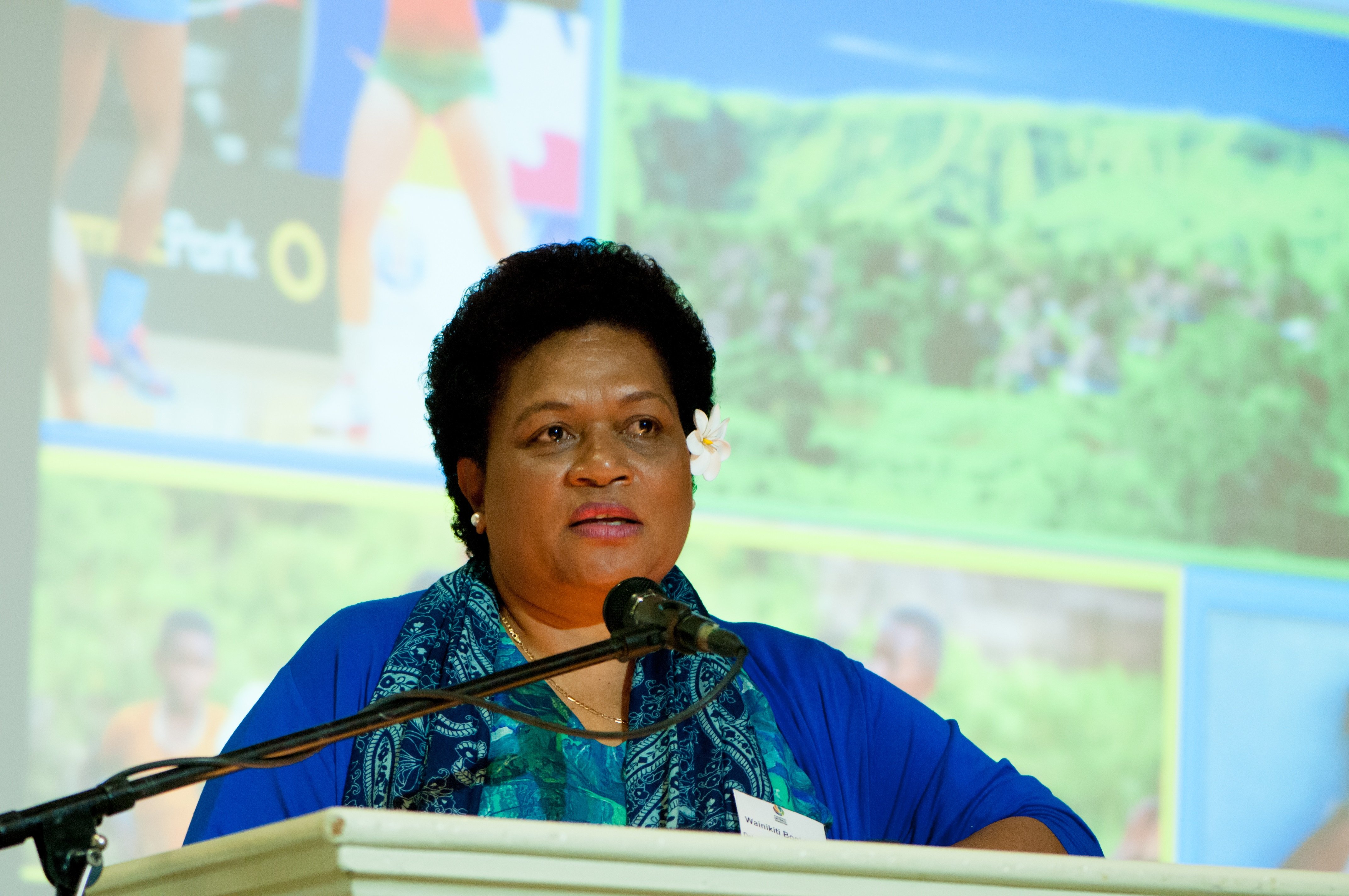 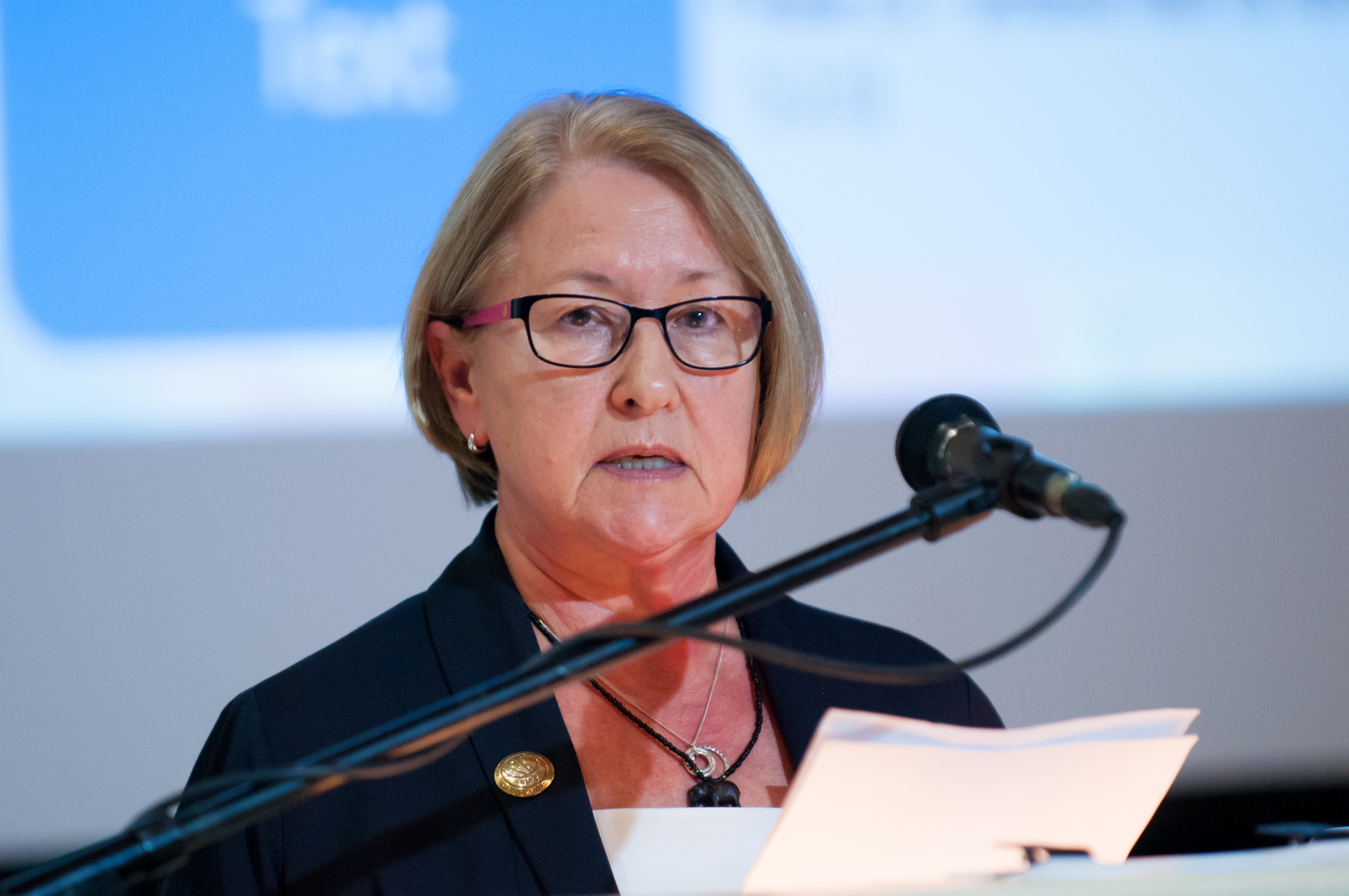 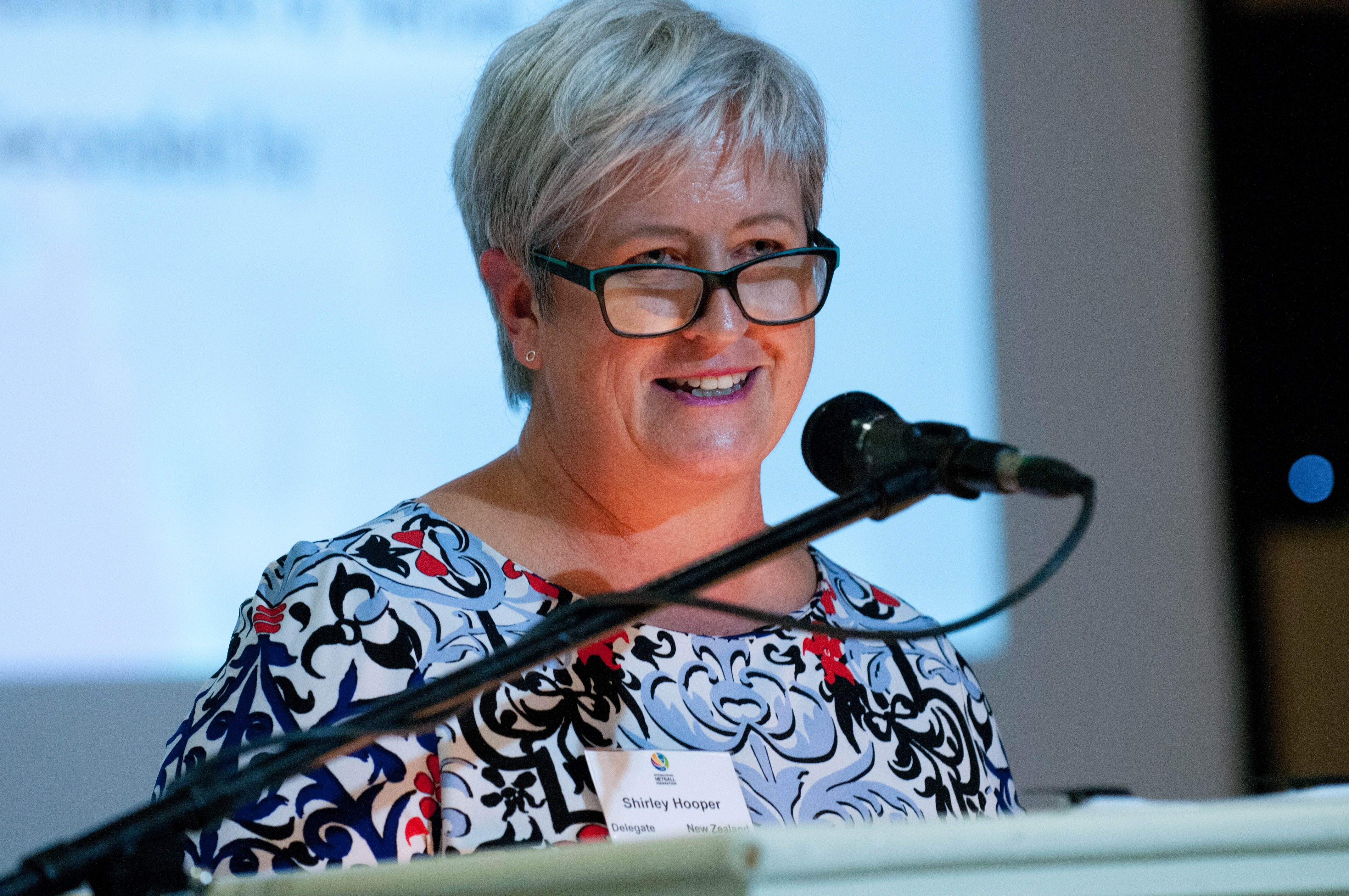 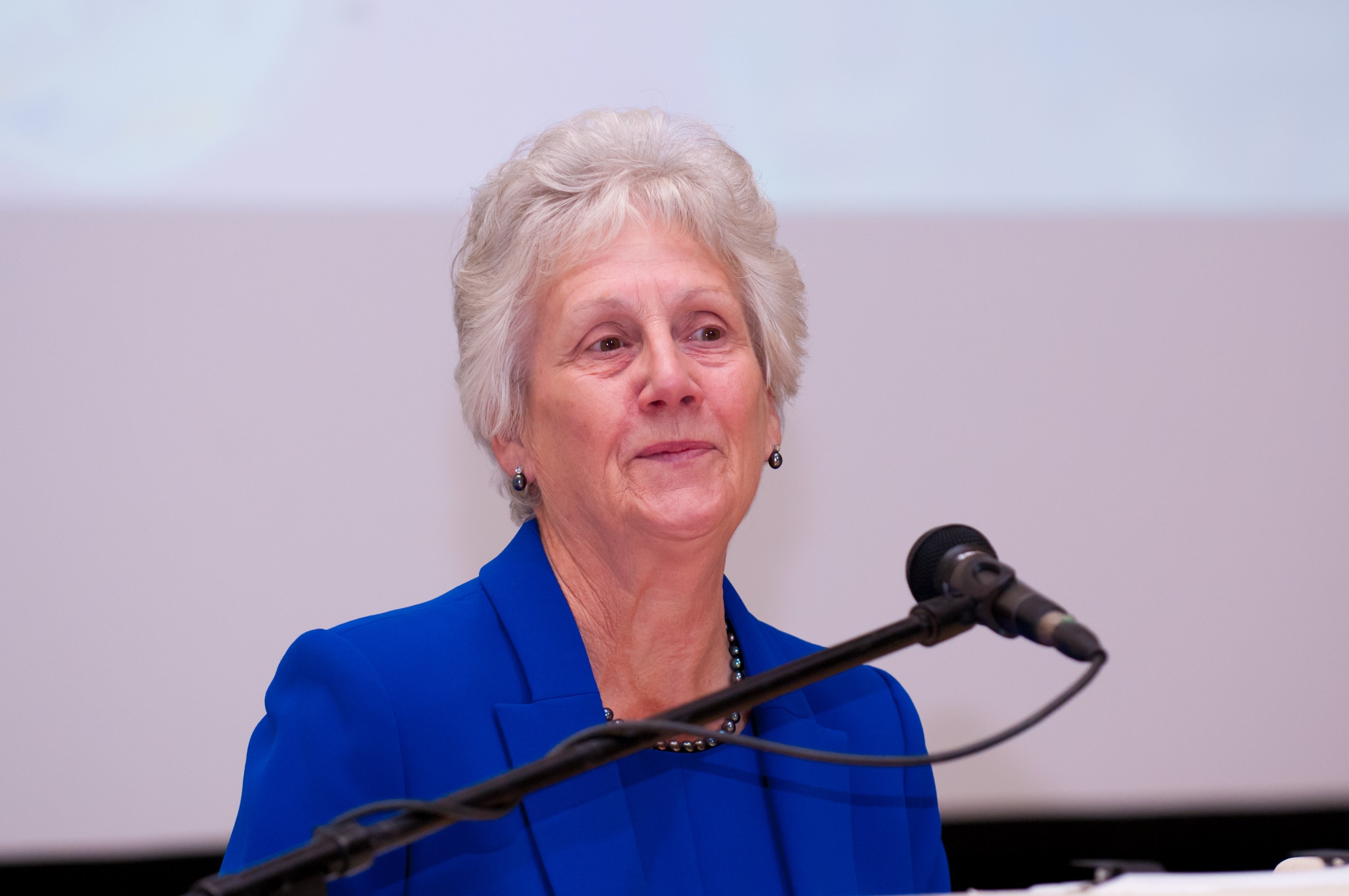 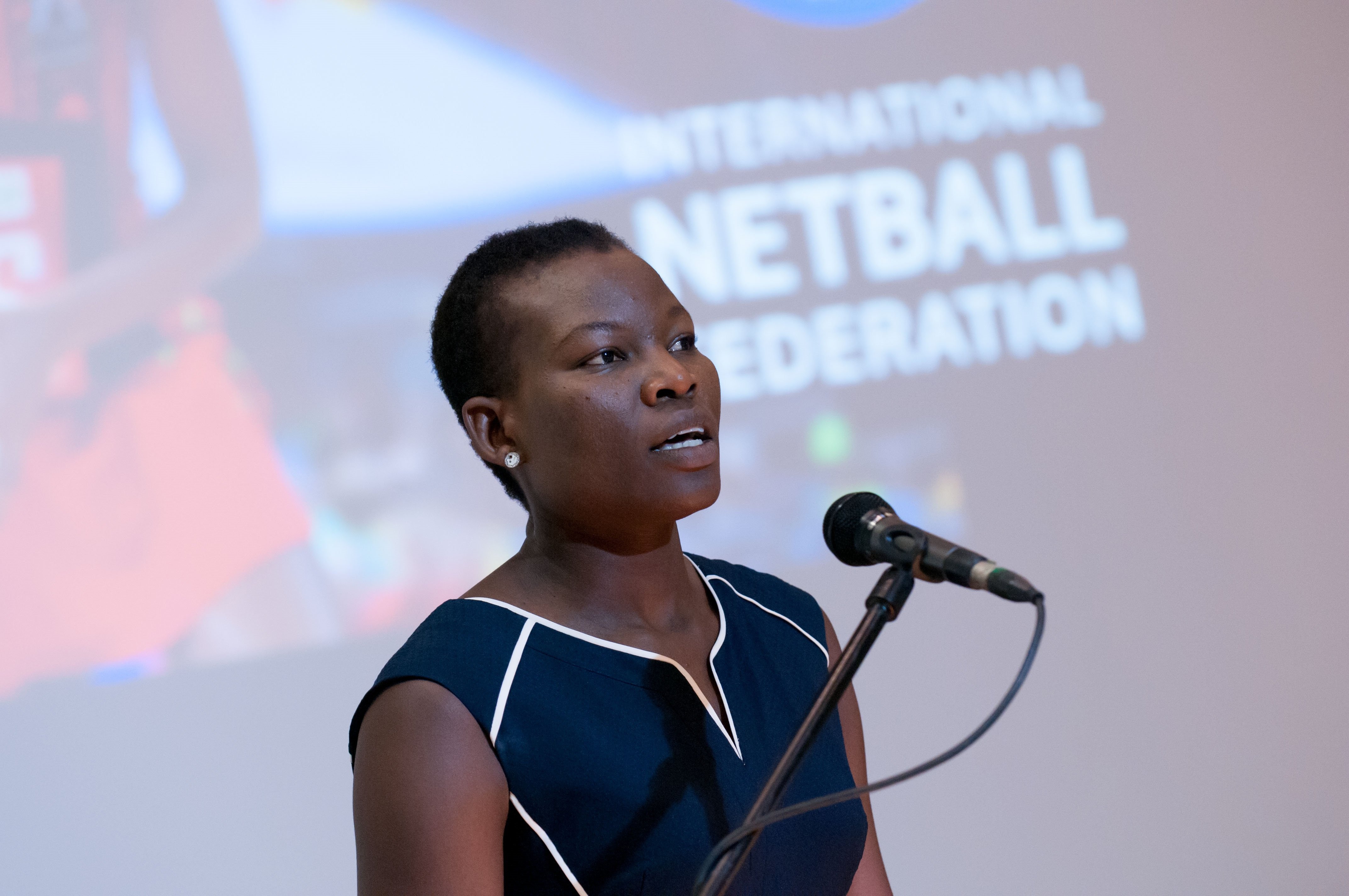 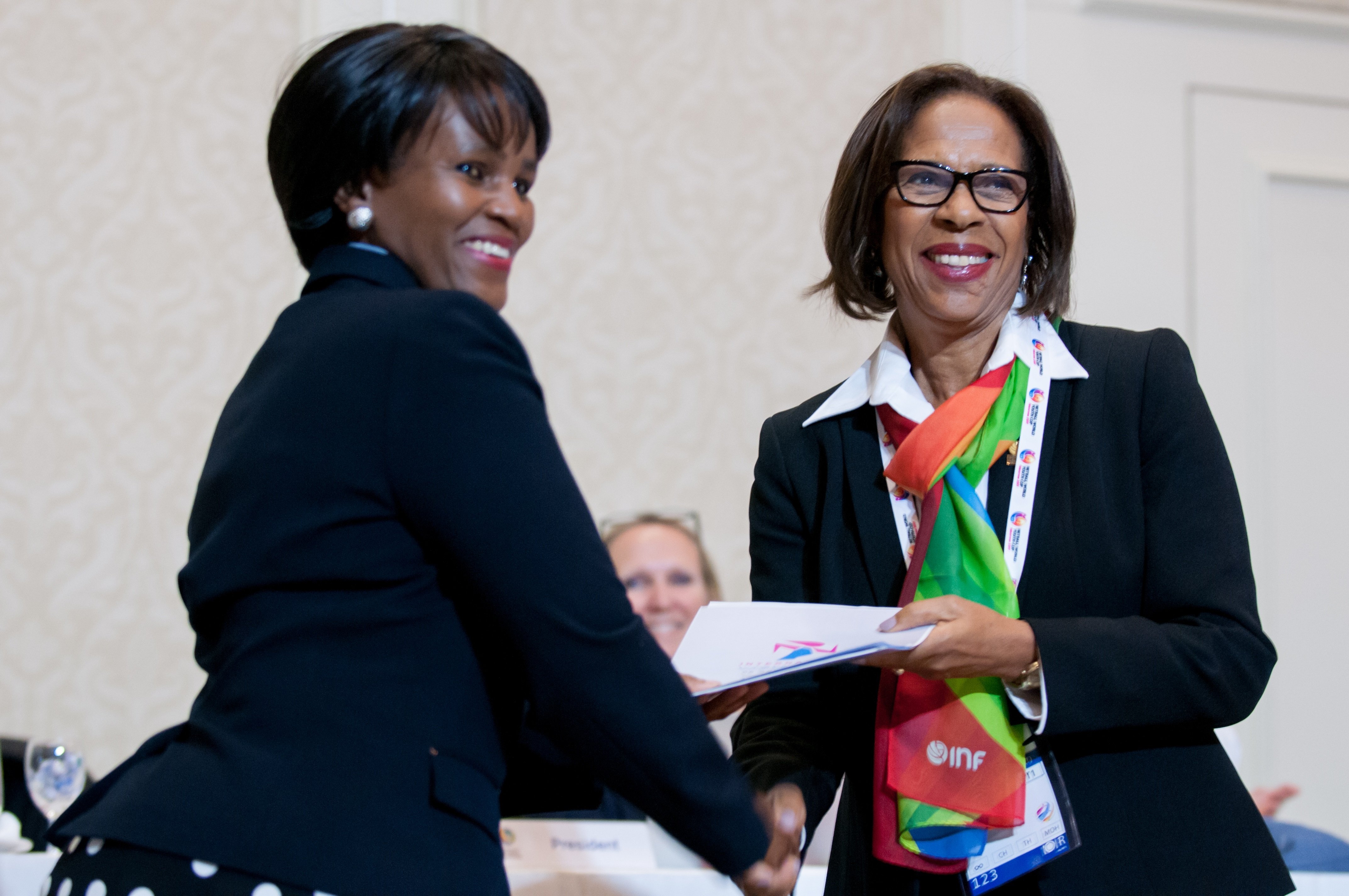