You know you’re doing something right when it gets the endorsement of prominent figures in your country. This week we’re celebrating just that – from the Minister for Sport & Recreation visiting South Africa’s top netballers, to one of Samoa’s top netballers visiting junior players. 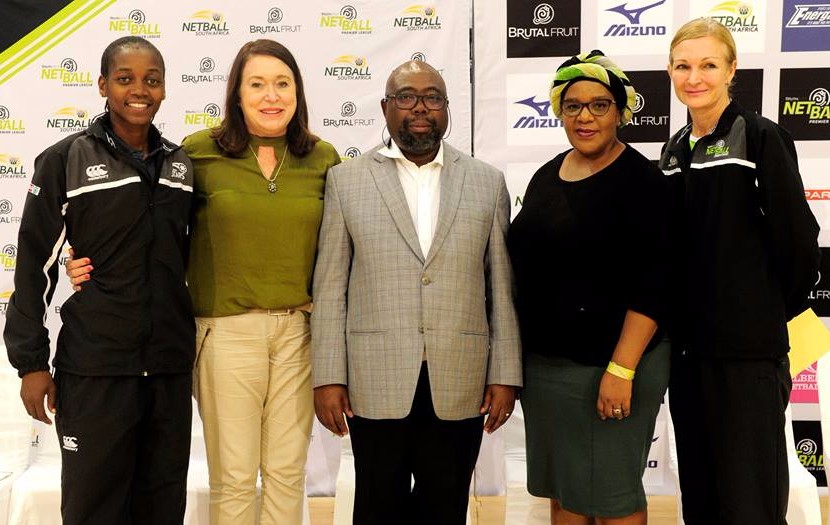 The Brutal Fruit Netball Premier League – the top competition in South Africa – has attracted many fans this year. Amongst them are the Minister of Sport & Recreation, Thulas Nxesi, and his deputy, Gert Oosthuizen. Mr Nxesi is pictured centre, inbetween President of Netball South Africa, Mimi Mthethwa and CEO, Blanche de La Guerre. 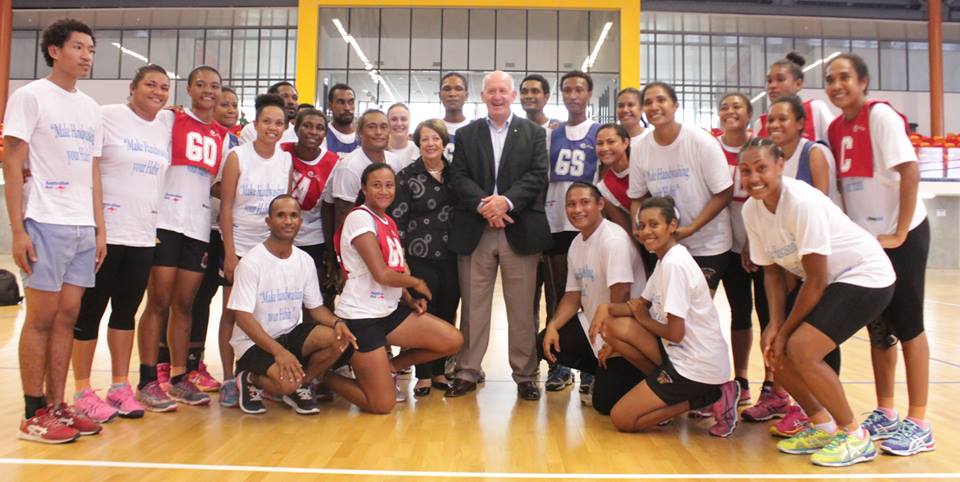 Netball Papua New Guinea welcomed the Governor-General of Australia, Sir Peter Cosgrove, to an exhibition match last week between their national women’s side and their national mixed and men’s side.

The match was part of a partnership between Netball PNG and WaterAid PNG, to improve grassroots sports participation, to improve hygiene behaviours and access to safe water and sanitation, and to promote the participation and leadership of women and girls. 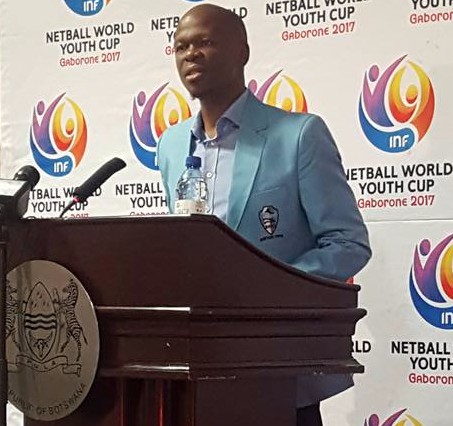 It’s only nine weeks until Botswana hosts its first ever world cup sporting event – the Netball World Youth Cup 2017. To mark this milestone for the African nation, the Permanent Secretary of the Botswana Ministry of Youth Empowerment, Sports and Culture Development, Kago Ramokate, recently launched the tournament’s official website. 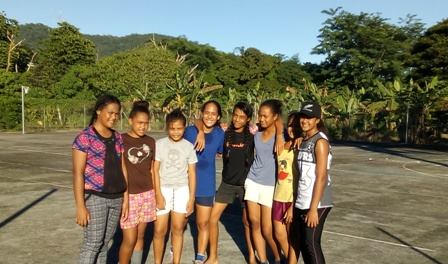 Samoa U21 squad member Romania Pose has been using her profile to support young netballers in her country. The promising young player took time out from her training schedule recently to coach the Mataevave College Junior Team, as they prepare to represent their zone at the Netball Champs of Champs.

International
And finally, congratulations to INF President, The Hon Molly Rhone OJ, CD, who has been asked by International Olympic Committee (IOC) President, Thomas Bach, to be a member of the IOC Active Society Commission.