As part of our commitment to Governing with Integrity, the INF is working with our Membership to promote safeguarding and the welfare of all of our participants including children, administrators, technical officials and coaches. This week, we’ve got an insight into each of these groups, in countries as diverse as Tonga and Lesotho. We also bring you news from the Commonwealth Games Federation and Netball Australia. 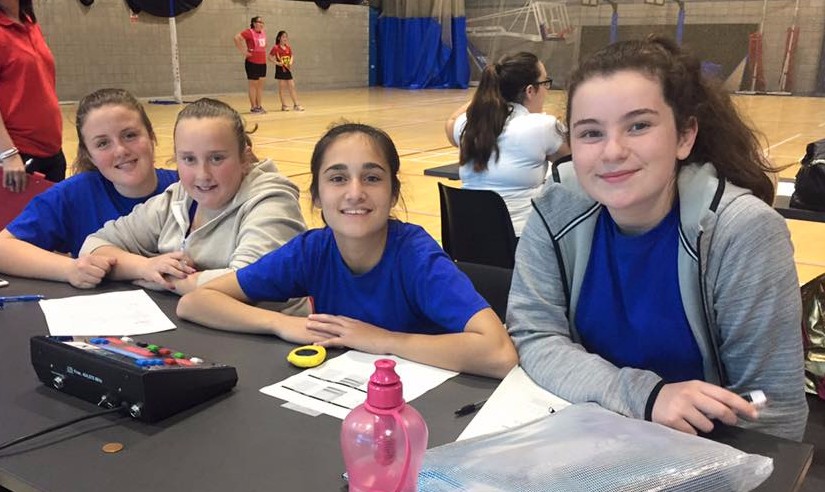 Young officials in Gibraltar continue to receive support to develop their skills. These young volunteers were involved in scoring and timekeeping at a tournament with local junior teams and a visiting school side from England. 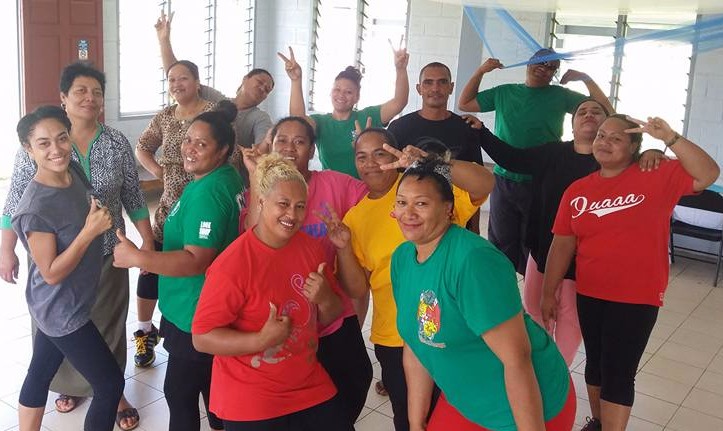 New coaches on the island of ‘Eua, Tonga, have received training to continue the development of netball in their area. After a number of sessions, the participants were delighted to receive their Level 1 coaching certificates.

You can see many more photos and videos of the training on the Tonga Netball Facebook page. 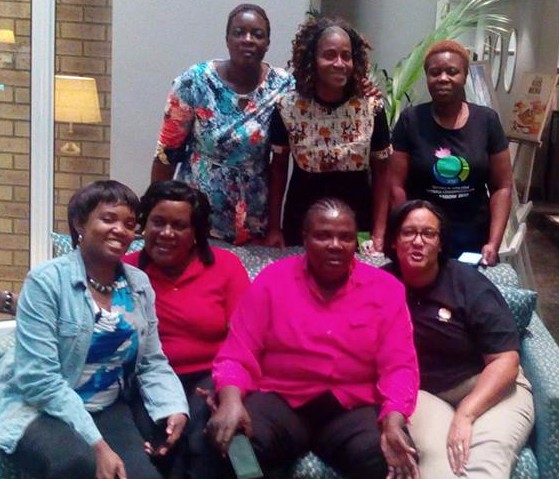 Africa Netball recently held a safeguarding workshop in Johannesburg for its members. Pictured are the delegates, who came from Botswana, Ivory Coast, Malawi, Namibia, Seychelles, Uganda and Zimbabwe. 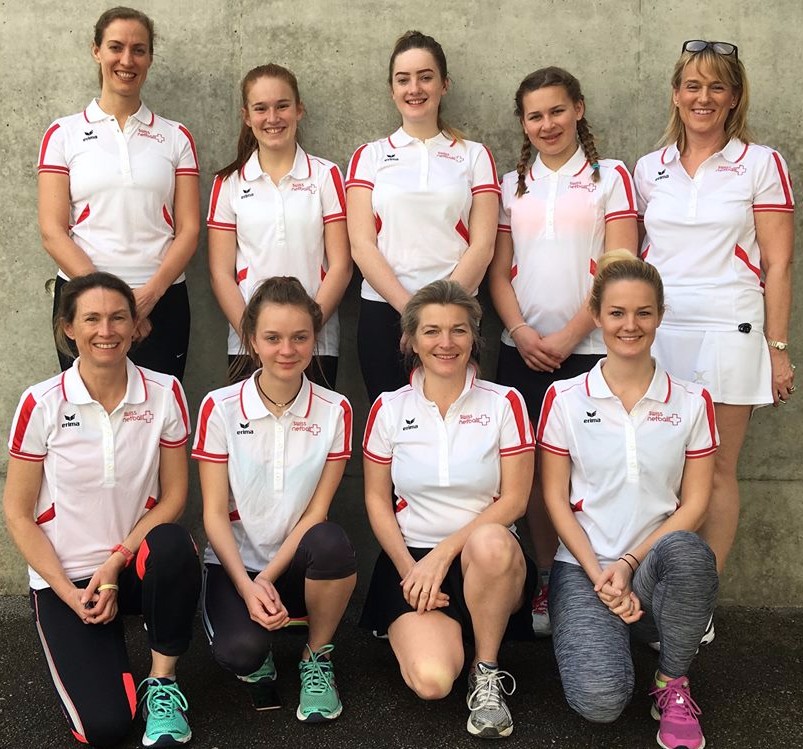 Netballers in Lesotho have benefited from a national Coaching and Umpiring Seminar, in partnership with UNICEF and KFC. 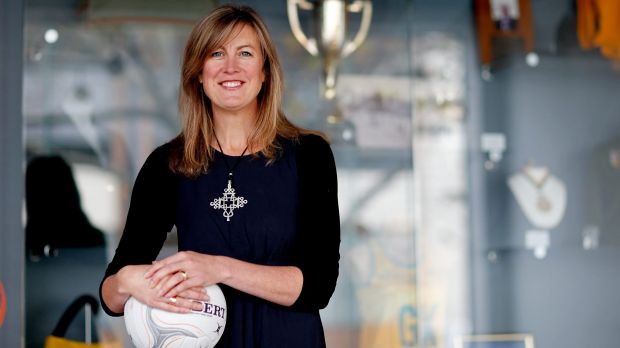 One Year To Go
The Commonwealth Games will be held next April in Gold Coast, Australia, and GC2018 have revealed their biggest ever schedule of events. For more information and the netball dates visit the INF Website.