Last week, we celebrated 100 days until the Netball World Youth Cup kicks off in Botswana. We’ve turned the spotlight on our member countries’ best young players this week – both those preparing for glory in Botswana, and those training for other events.

The Cook Islands U21 side are working hard towards the Netball World Youth Cup, with training camps to unite a team with players based in the Cook Islands, Australia and New Zealand.

You can read more about how the team are preparing on the INF Website. 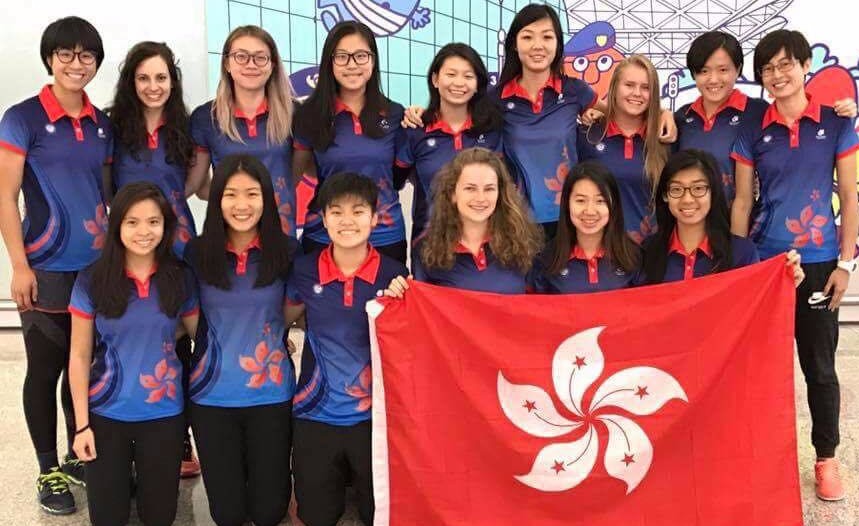 Hong Kong U21 narrowly missed out on qualification for this year’s Netball World Youth Cup, but it hasn’t stopped them developing their skills. The team are currently in Singapore, making the most of training matches against a number of local teams.

Read Day 1 of their Singapore Tour blog on the INF Website.

South Africa U21 have been preparing for the Netball World Youth Cup with a variety of recent training matches. As well as taking on Botswana U21 in a friendly, the Baby Proteas matched up against Gauteng Golden Fireballs (pictured).More photos from the team’s training can be found on the Netball SA Facebook page. 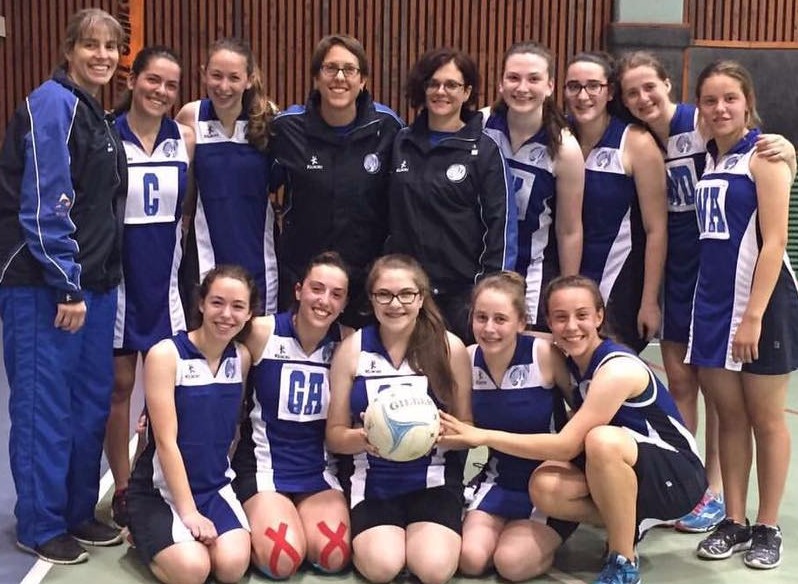 Israel may not be competing at the Netball World Youth Cup, but they are counting down to their own big event, with fewer than 100 days to go until the Maccabiah Games. The international Jewish multi-sport event takes place in July. 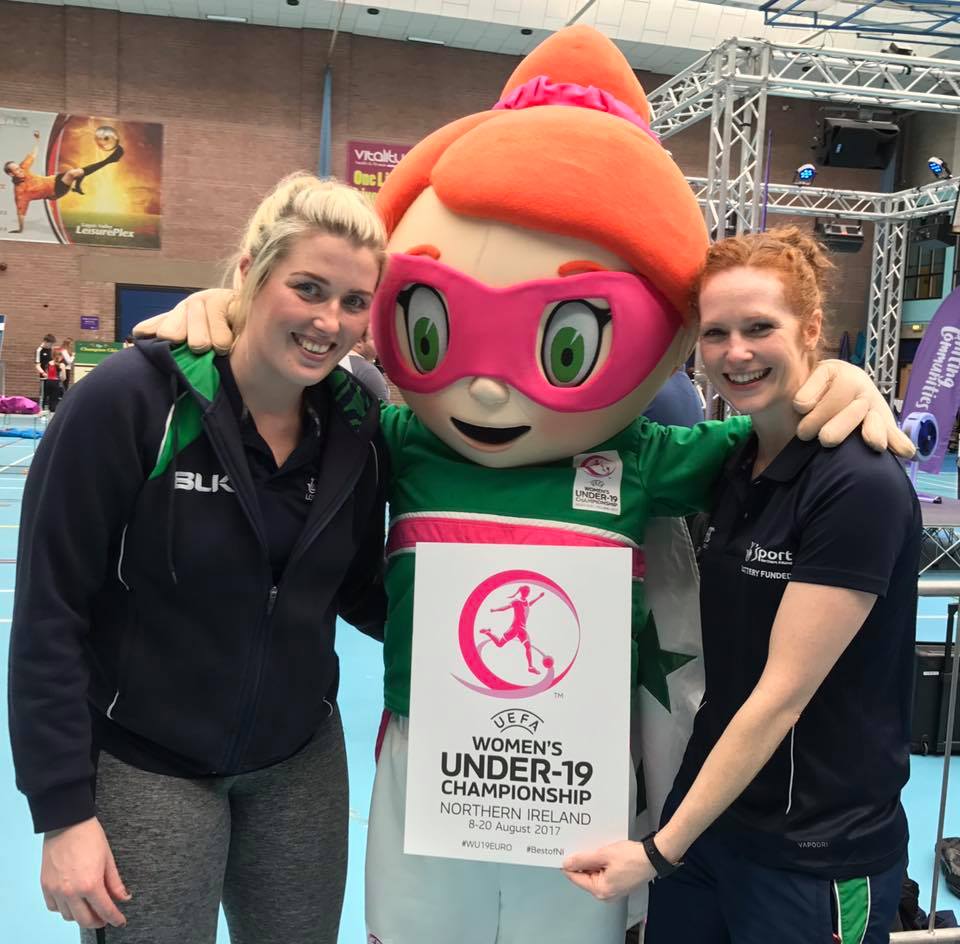 Whilst the Northern Ireland U21 are preparing for the Netball World Youth Cup in July, they are also lending their support to another major sport tournament – the UEFA Women’s Under-19 Football Championship, which is being held in Northern Ireland in August. 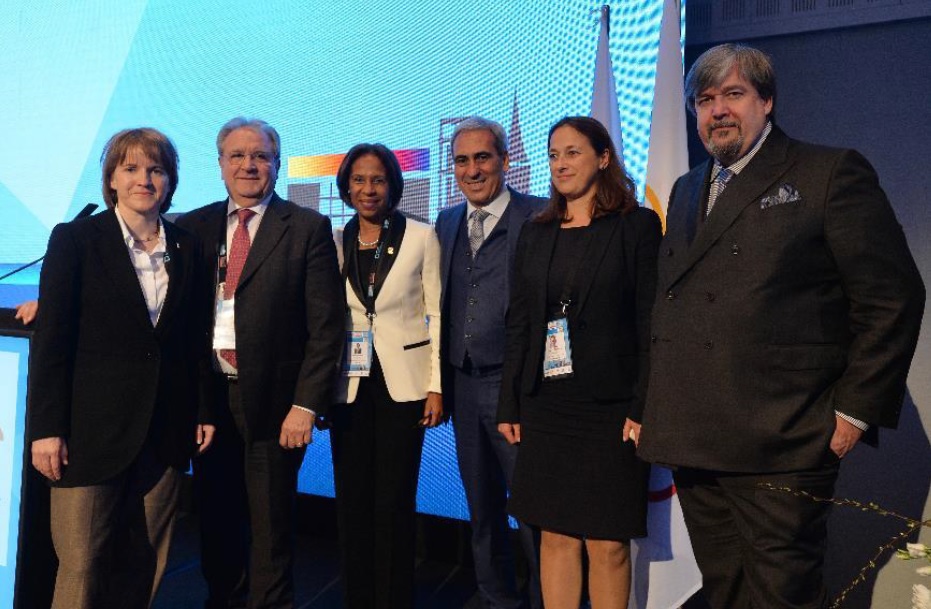 And finally, congratulations to The Hon. Molly Rhone OJ, CD, President of the INF who was yesterday re-elected to the ARISF Council for a second term. Well done ARISF for achieving gender equity on the Council.