The ANZ Premiership will see six New Zealand teams play each other three times in a revamped competition. The introduction of extra time, unlimited substitutions and Super Sundays where all six teams play at one venue, along with double headers will provide plenty of changes for the shooter. 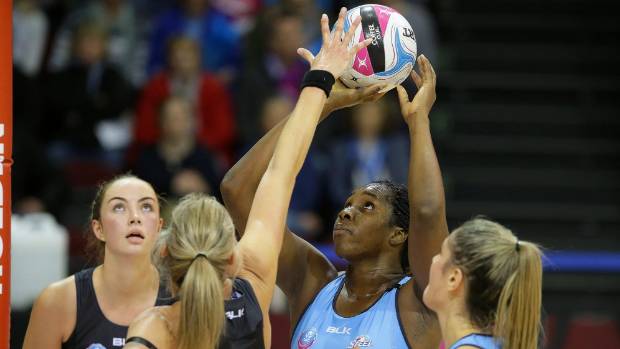 “I reckon it will be really good, even though the Australians won’t be our opposition anymore it will still be a really good competition because the NZ league has really good teams and it is going to be a very good season coming up,” she said.

“New is always good, it is just for you to adapt, make it work and not complain and do your best.” 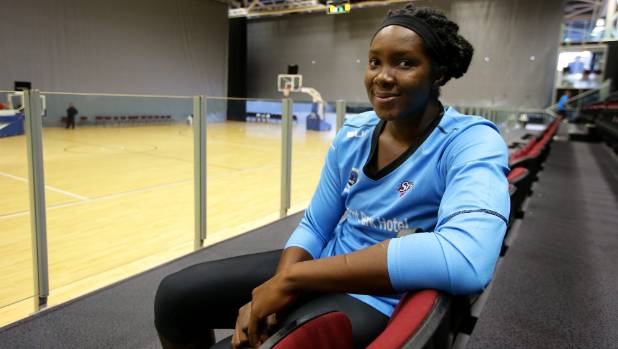 The Southern Steel enter the new netball league with the most settled squad from the 2016 season, with nine out of the squad of 10 players returning to action.

The Steel under new coach Reinga Bloxham have impressed with an unbeaten run during pre-season, which has been used to give players plenty of court time.

“It has been a really good hit out over the past month or two months so the pre-season games we had were really good for getting us to gel again and getting to know the new players that came in, they have slotted in really well it was all easy, she said.

Fowler-Reid also helped Jamaica to their first away netball series win over England with a final test 64-57 victory in the Coventry decider. “It was the first time ever we had beaten them at home, so that was really good and then just some training and right back into it here.”.

The series win came on the back of Fowler-Reid’s “Player of the series” performance and was all the more sweeter for Jamaica after they lost 3-0 to the Silver Ferns in New Zealand and finished fifth out of six teams in the Fast5 World Series in Australia, without star shooters Fowler-Reid and Romelda Aiken last year.

The Southern Steel start their 2017 campaign against the new Northern Stars team at 2pm on Sunday as part of Super Sunday.