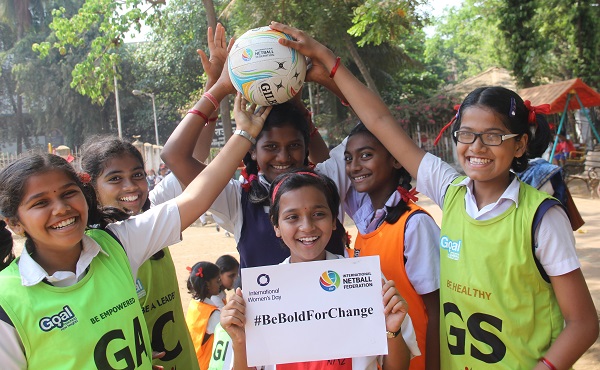 India
One of the INF’s proudest achievements has been our support for Goal, a scheme in deprived urban areas and slums in India, which is changing the lives of thousands of girls and young women. We were delighted to join them in celebrating International Women’s Day – you can read our President’s message on the INF website.
New Zealand
The Silver Ferns marked International Women’s Day by sharing the advice they’d give to their younger selves. Find out who would advise eating healthier and who would seize every opportunity, by watching their video. 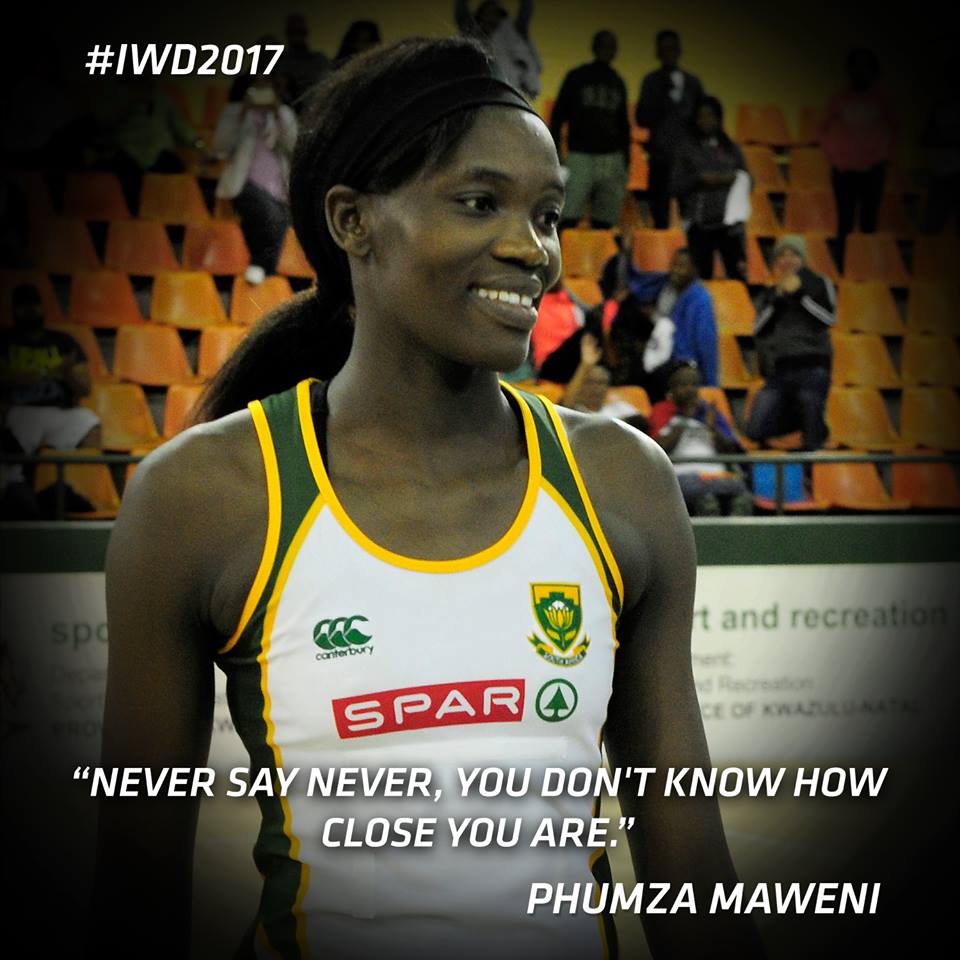 South Africa
The South African Proteas shared their messages of hope for women on International Women’s Day. Phumza Maweni spoke eloquently about the positive impact her sporting success has had on her community: “Being a national netball player has changed the way they look at themselves and the way they look at townships. They have gained hope and confidence. There is a lot of talent and the kids now believe in themselves. I always say to them: never say never, you don’t know how close you are.” See more of their messages on the INF Twitter Page. 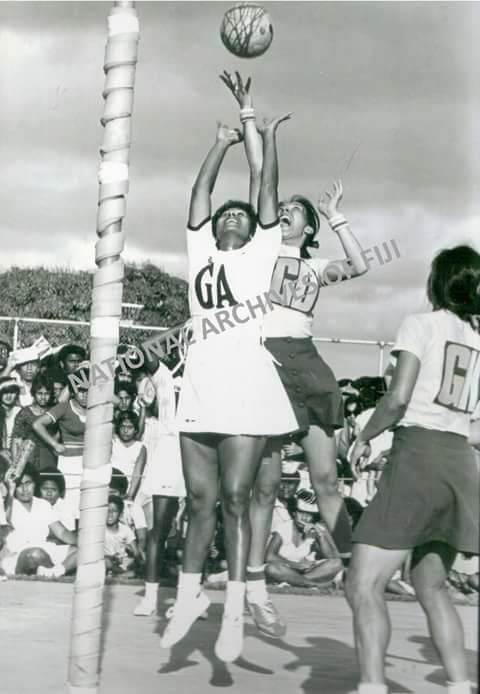 Fiji
Fiji Netball looked back through their nation’s archives for International Women’s Day this year. They found this fantastic shot from the final of the South Pacific Games in 1979, where Fiji (attacking in this photo) beat the Cook Islands. The photo serves as a great reminder that netball has been empowering women around the world for generations.