Supporting young people to improve their lives through sport

The profile of netball is steadily growing around the world. With that profile comes the opportunity to inspire the next generation.

Marking a special time for women’s sport, England Netball, The England and Wales Cricket Board and England Hockey have recently officially launched TeamUp, a three-year campaign to maximise the legacy of three home World Cups and build a fan base for women’s team sports.

England shooter Jo Harten is one of the faces of the campaign, which aims to encourage girls to embrace team sports. 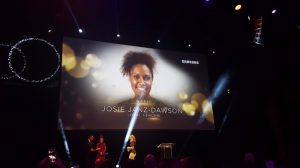 Congratulations to Josie Janz-Dawson, who has won the Samsung Local Heroine Award at the Australian Women’s Health I Support Women in Sport Awards. Josie, who is known to many young netballers as a West Coast Fever player, was recognised for her work in mentoring aboriginal children. 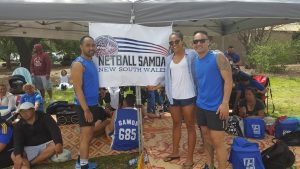 Kristiana Manu’a, who recently gained her first caps for the Australian Netball Diamonds, has taken time out of her busy schedule to support young netballers in Sydney who share her Samoan heritage. The Samoan Sports Day generated lots of interest from girls interested in following in Kristiana’s footsteps onto the international stage, whether for Samoa or Australia.