In recent weeks, our sport has been making its presence felt on social media with #NetballOnTheRise trending. Over 20 million of us play netball around the world, and many of us are seeing the game evolve significantly. New rivalries are fueling passion for the sport and introducing netball to new audiences, which is what we’re focusing on in this week’s newsletter. 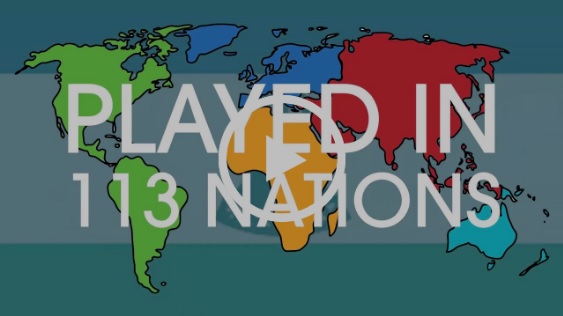 Our latest video speaks for itself – netball really is on the rise, from the grassroots to elite. #NetballOnTheRise 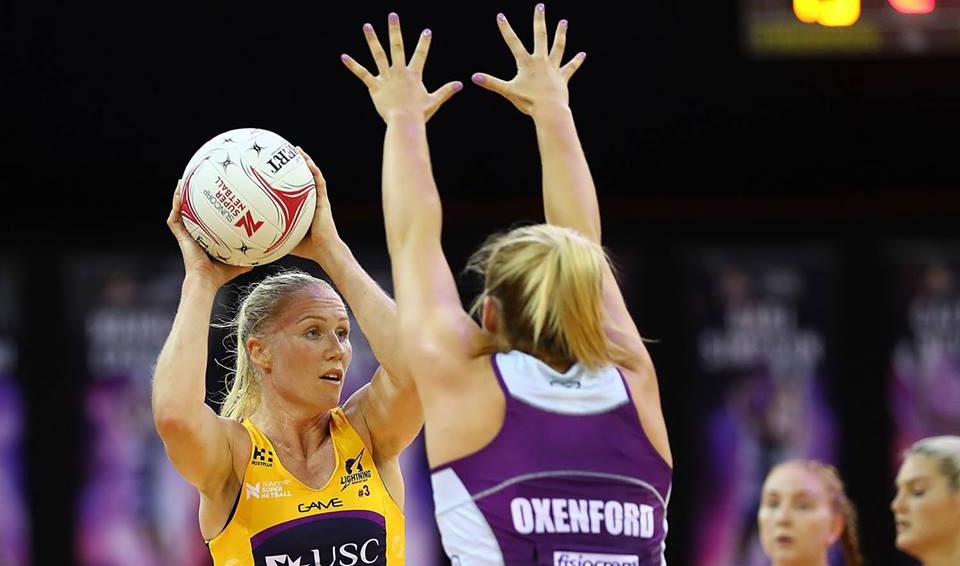 The battle lines were drawn last weekend in Australia, when Suncorp Super Netball kicked off. Of the four matches on the opening weekend, the largest winning margin was five goals, and the competition saw its first draw, proving that the rivalries between new and established clubs are likely to be fierce all season.

Check out supernetball.com.au  for everything you need to know. 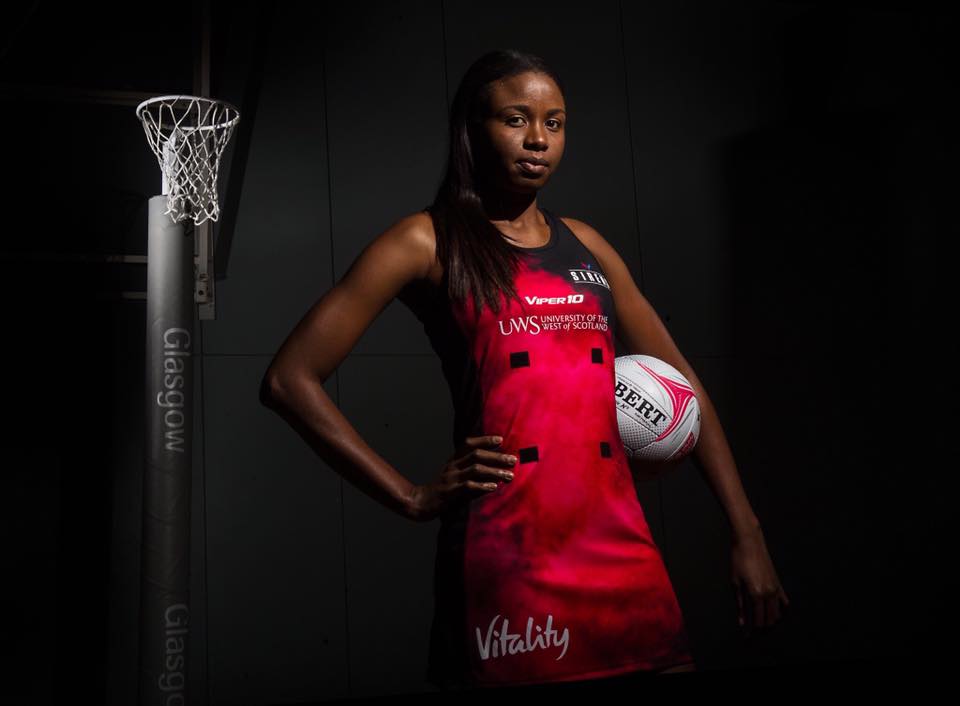 The Vitality Netball Superleague has also got underway in the UK, with ten teams in England, Wales and Scotland battling for the title.Scotland’s new side in the competition, Sirens (pictured), are keen to prove that they mean business, as they start their campaign against fellow newcomers Wasps on Tuesday evening, in front of the Sky Sports cameras and a sell-out crowd of 4,000.All the latest information for you is at netballsl.com.

Netball’s latest international rivalry has made an exciting start, with the inaugural Hong Kong Singapore Cup being contested. On this occasion, it was the host side, Singapore, who claimed the trophy, with a narrow 45-42 win.Read More on the INF Website.