Grassroots Netball around the World

We always enjoy seeing the smiles on the faces of women and girls being introduced to netball for the first time. It’s also great to see physical education students focused intently on learning the fundamentals of netball. Read on to meet some of them – from Timor-Leste to Argentina, and Tonga to Liberia.

Timor-Leste
Women in one of the INF’s newest member countries, Timor-Leste, have been learning from one of the powerhouses of the sport, Australia. The Australian Government supported Netball Australia in delivering an action-packed day to teach women about the health benefits of netball. 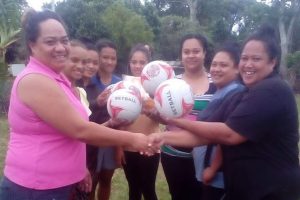 Tonga
Volunteers in Tonga have been busy distributing netball equipment to villages with low engagement with the sport. As well as receiving equipment, women who have never or hardly played netball before have been enjoying training sessions. 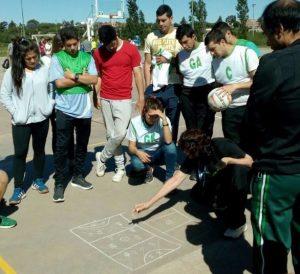 Argentina
More than 200 physical education students in the city of Cordoba have been introduced to netball. The event, which was supported by a number of influential sporting administrators in the area, was considered a big success.

Liberia
International Peace Day gave young people in Monrovia the opportunity to try out netball at their new community school. As well as netball, the students also demonstrated their skills on the football field.