Sport has the power to provoke the pride of a nation, and netball is no exception. From hard-fought international victories, to hosting mass participation events, we’re focusing on the netballers who’re inspiring their countries. 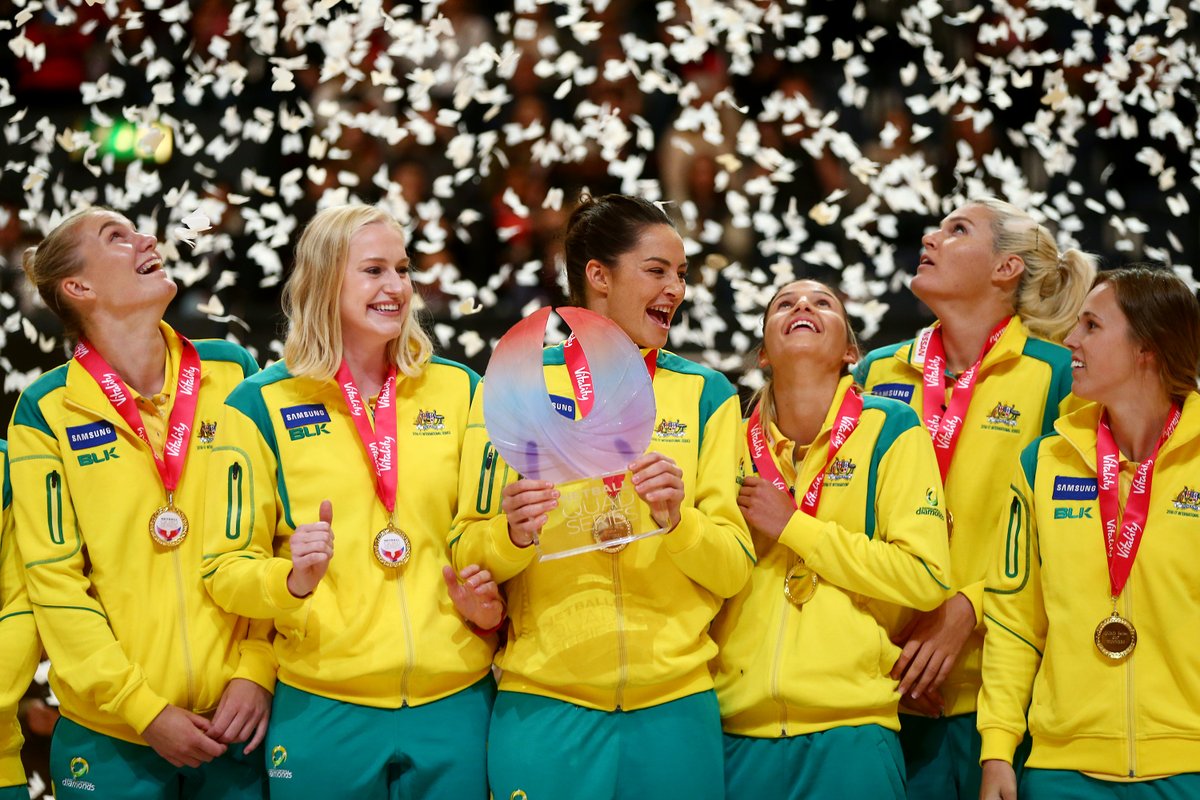 Netball Quad Series
Australian Diamonds captain Sharni Layton lifted the Netball Quad Series trophy in London on Sunday, after her team went unbeaten through their three games. Sharni was full of pride for her team after a one goal win over England: “To have such a tight game, to be down at three quarter time and to fight back and come out with a win, it is an amazing feeling. The fact that we were able to keep our composure and get a one goal win under pressure, with how well England played and the crowd they had behind them, I’m extremely proud.”

World Masters Games
Auckland is proud to be hosting the World Masters Games in April – the world’s largest multi-sport event, by participant numbers. As one of New Zealand’s most popular sports, netball is sure to be a big hit at the Games. It’s not too late to enter a team – you have until 3 March. Visit www.worldmastersgames2017.co.nz for all the information.

Gibraltar
Gibraltar Netball is delighted that two of their national players have been shortlisted for their national GBC Sports Awards 2016. Joelle Moreno is in the running for the Senior Individual Award, whilst Amy Pozo is on the list for the Junior Individual Award. In addition, the Gibraltar U17 netball team are shortlisted for the Junior Team Award.

Best of luck to all the netballers at the Awards. 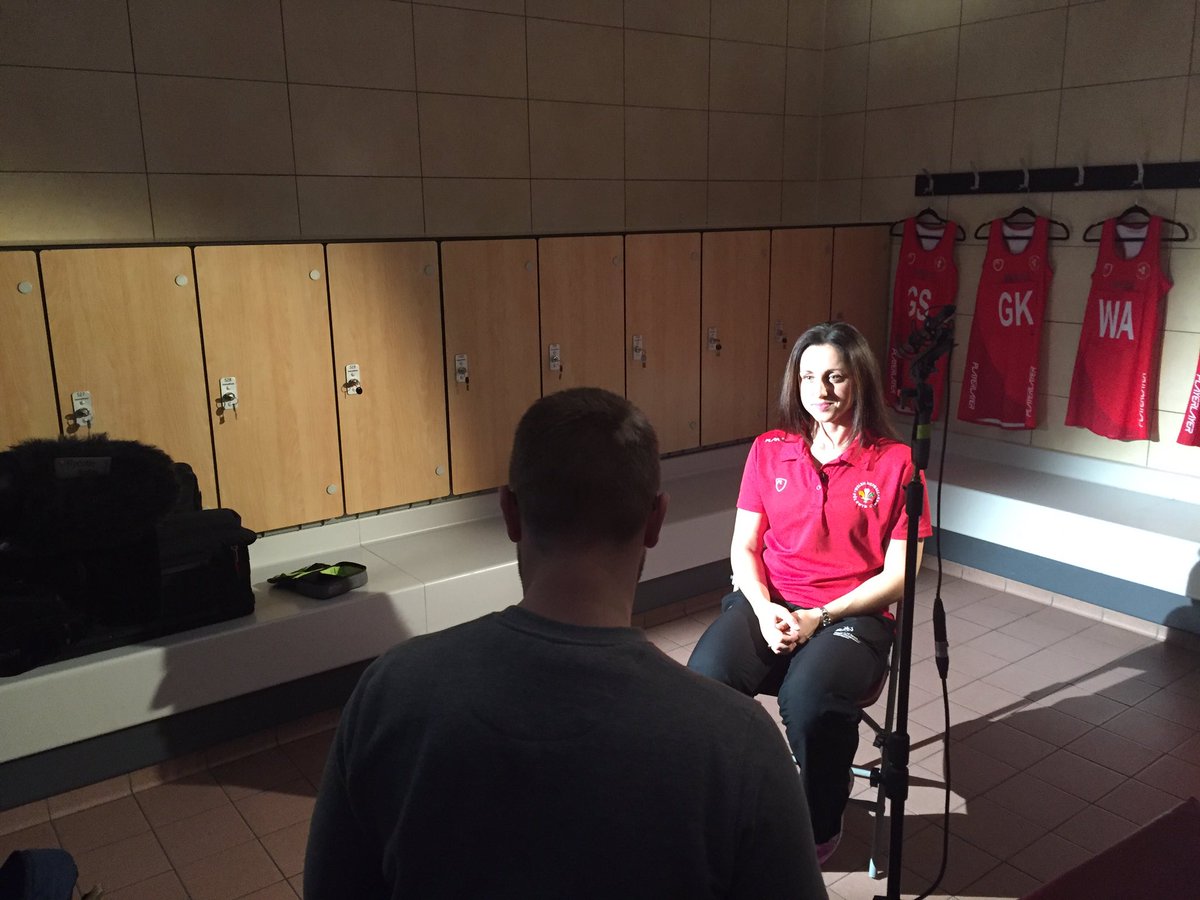 The Welsh netball team are urging their country to get behind them as they take on New Zealand this week. Proud captain Suzy Drane (pictured) has been kept busy with media interviews between training sessions.

Keep up with all the action on Tuesday and Wednesday evenings (Welsh time) by following @WelshNetball on Twitter.