Thrilling World Class Events is one of our top priorities at the INF, so weeks like this one are particularly inspiring for us. Four of the world’s top ranked countries are battling it out, and we’re just as excited about what’s to come in 2017 – from outstanding national leagues to our pinnacle event in July – the Netball World Youth Cup 2017.

Read on, and you won’t miss any of the action. 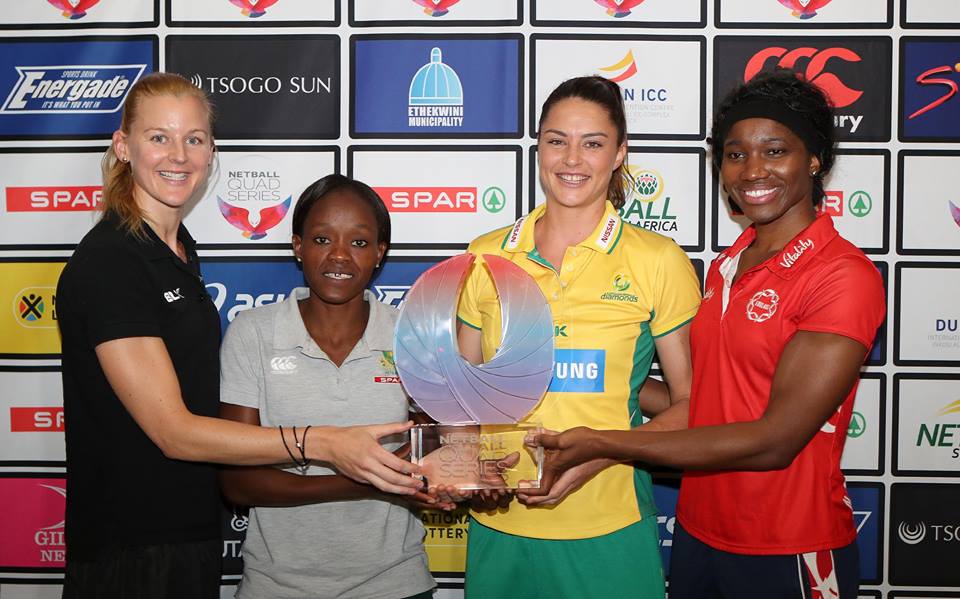 Netball Quad Series
When four of the world’s top netball teams get together in one venue, you know it’s going to be special. Durban in South Africa is currently hosting the first leg of the Netball Quad Series – so far, fans have witnessed a scintillating match-up between South Africa and England go into extra time, with England the eventual victors, and a classic Australia – New Zealand battle, which finished in the Diamonds’ favour.

Today South Africa take on Australia, before the action switches to England, with Liverpool and London set to welcome the four teams.

Read more about the Quad Series on the INF Website. 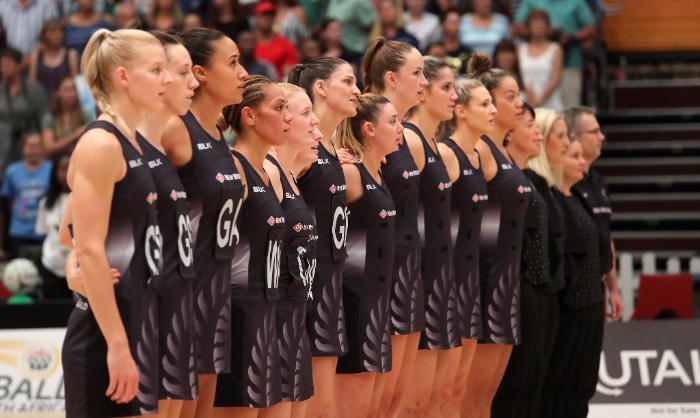 Wales v New Zealand
After completing their Quad Series fixtures, the Silver Ferns head to Cardiff for two matches – their first visit to Wales since 1997. Such was the demand for tickets, Welsh Netball have relocated the matches to a larger venue – Ice Arena Wales.

Read more about the fixtures on our INF website.

National Leagues
Once the players return home from international duty, their focus will turn to their national leagues. 2017 is set to be the biggest year yet for domestic netball, with exciting new competitions launching in both Australia and New Zealand, and the English league expanding.

To whet your appetite, watch Mwai Kumwenda promoting her team, the Melbourne Vixens.

Netball World Youth Cup 2017
Last week we brought you news of the umpires appointed for the World Youth Cup, and this week it’s the technical officials who are in the spotlight. Volunteers from around Botswana are being trained up, in preparation for their country’s first world sporting event, which is taking place this July.