Around the world, many netballers have one thing in common – their first taste of the sport was at school. In this issue, we’re featuring school and university programmes that are developing the next generation of netballers – from those who’d never heard of the game, to those who aspire to represent their country. 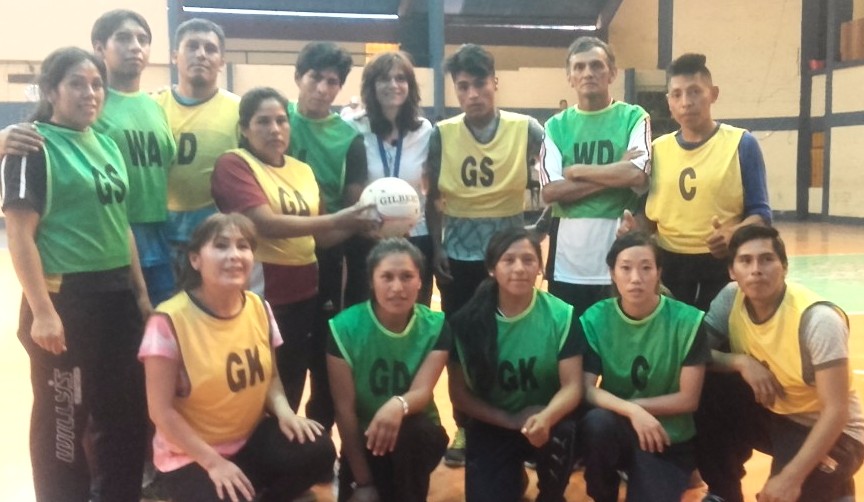 Argentina
With thousands of miles separating them from any other member country of the INF, Netball Argentina are working hard to introduce other countries in South America to the game. Earlier this month, they attended the Latin American Congress of Physical Education, to demonstrate the game to students and teachers from Bolivia, Brazil, Chile and Peru.

Hong Kong
Studying somewhere new is the perfect time to get involved in netball – to keep active and to meet people. That’s exactly what new students at the Open University of Hong Kong have been doing this week, thanks to a session run by the Hong Kong Netball Association. 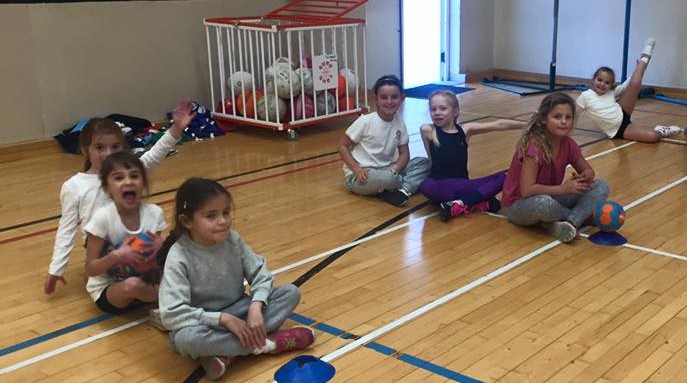 Gibraltar
Primary school netballers in Gibraltar are fortunate to have a programme of skill sessions, thanks to their Junior Development Officer and the input of volunteers. Children from as young as age six are benefiting from learning the fundamentals of the game.

Singapore
Netball Singapore and the country’s Ministry of Education have recently launched the Zone Age Group (ZAG) Programme. Sponsored by one of Singapore’s leading communication companies, M1, the programme aims to greatly enhance the development of the elite players pipeline in the country.

Visit the INF website to find out more about the programme.

Following this activity, there is no change to the ranking for the top 10 teams. However, Jamaica (4) draws closer to England (3) as a result of the 2-1 series win.

Amongst the other changes to the table, St Lucia move up two places to 21 and St Maarten who gain their first World Ranking, coming in at 31. 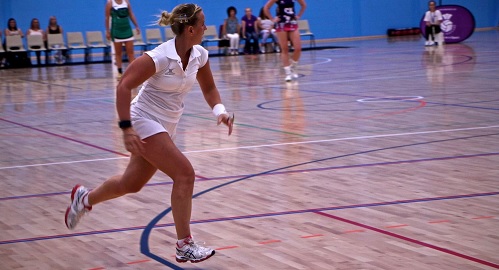