In Singapore, outdoor netball with three players on each team is an interim step to enable competitive netball to restart. The popular competition has eight divisions, with the first two reserved for Netball Super League teams and other invited clubs. With just six players on a full-sized court, it’s an intense version of the game with just two 10-minute halves.

If you’re interested in how Netball Singapore is managing their country’s safe return to the netball courts, visit their website here. 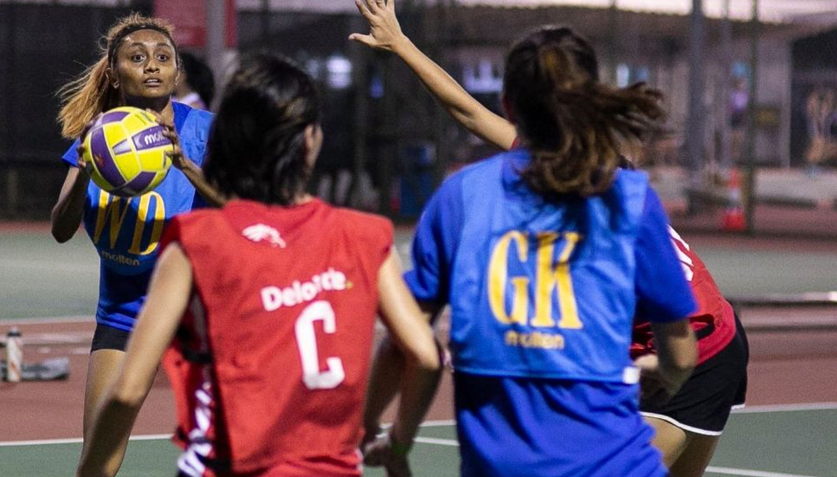