On This Day in 1963 – World Netball Championships Final

Today in 1963 marked the final of the World Netball Championships – the first edition of the quadrennial international netball competition. The tournament was held from the 2nd – 14th August in Eastbourne, England at the Chelsea College of Physical Education. The tournament featured 11 teams in a round-robin style with Australia crowned champions.

Three out of the eleven teams underwent a six-week voyage on three separate ships to get to England in order to compete at the event. Australia, New Zealand and South Africa trained and practised their skills on the decks of their boats. Vice-captain of the New Zealand team at the time, Dame Louis Muir said: “We had a fitness routine and did our physical exercise before the deckhands washed the deck in the mornings.”

Australia won all of its ten games to become the first-ever World Champions. One of their key victories was against runners up New Zealand, where they secured a one-goal victory; 37-36. Australia’s captain at the time, Joyce Brown had the honour of being the first-ever winning captain of the World Netball Championships.

The final standings from the tournament can be found below:

In 1960, in Colombo, Ceylon (Sri Lanka), the INF came into being then known as the International Federation of Women’s Basketball and Netball Associations (IFWBNA). During the formation, it was decided that a full Council Meeting (Congress) and a World Netball Tournament would take place every four years. Three years later the inaugural World Netball Tournament took place in Eastbourne.

Now known as the Netball World Cup (NWC), the event brings together the world’s top teams and represents netball’s flagship event. The event is showcased around the world through a range of broadcast partners introducing netball to a whole new audience.

For more information on the Netball World Cup click here. 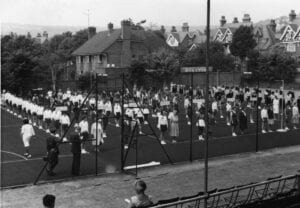 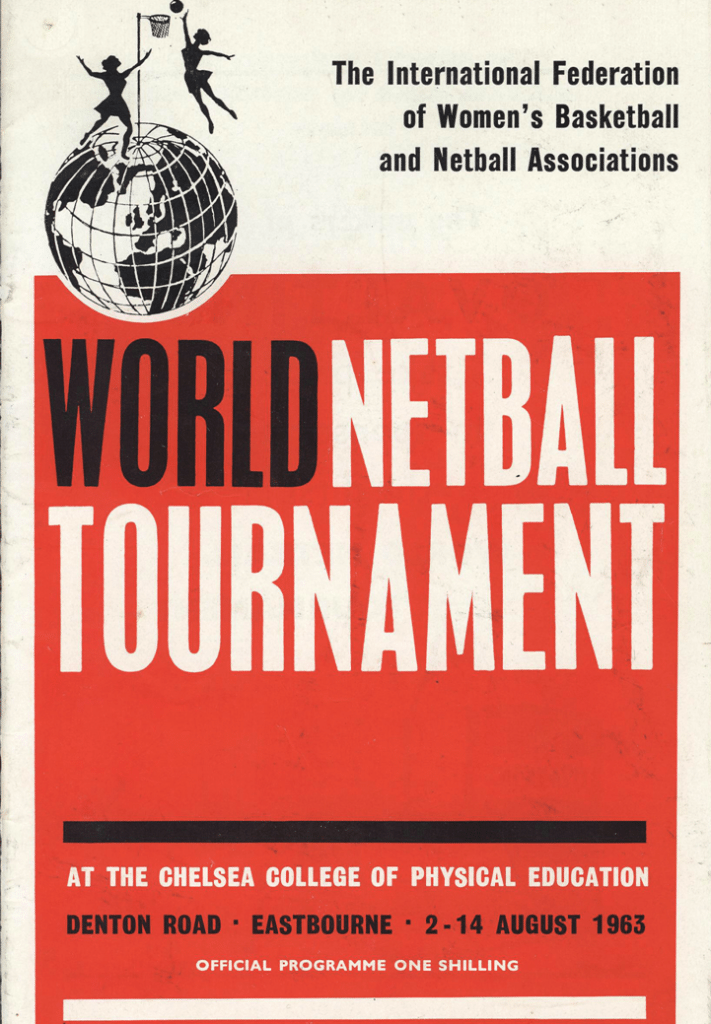 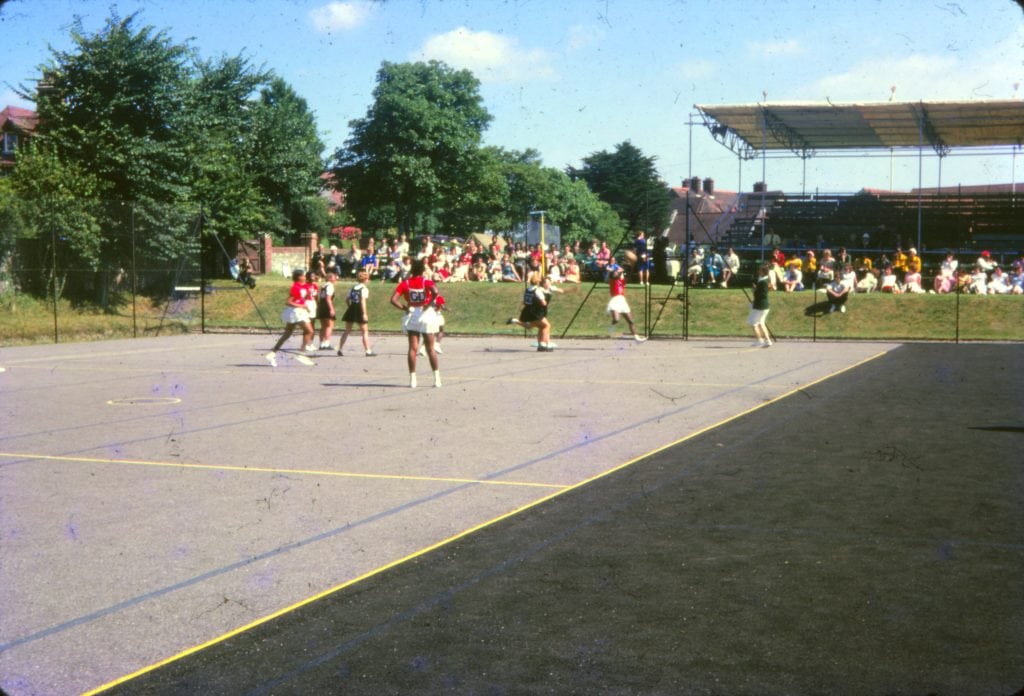 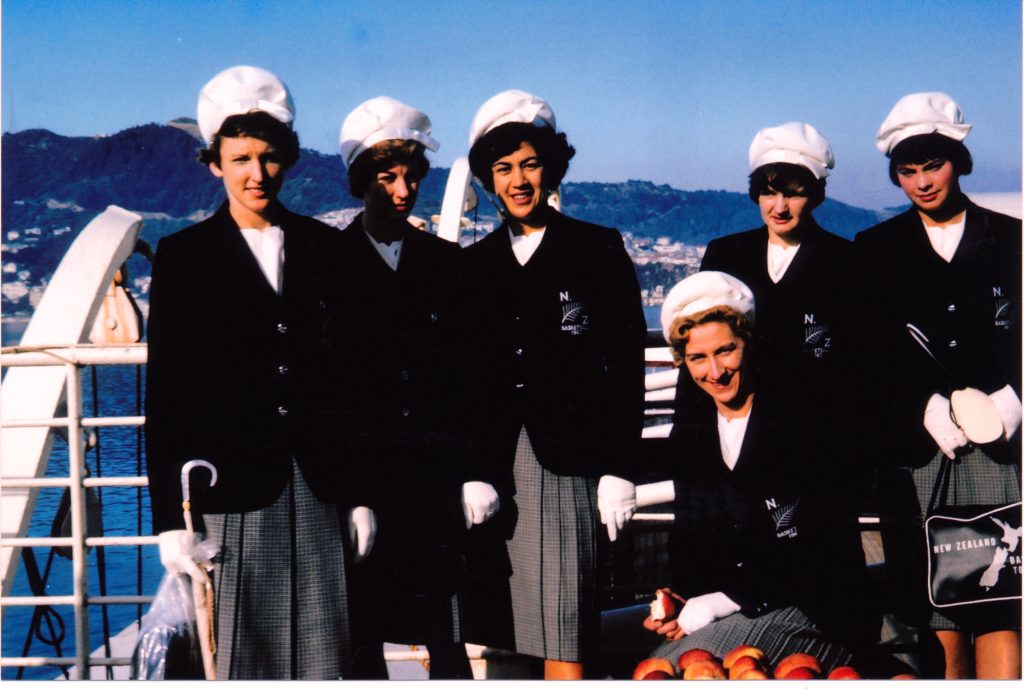