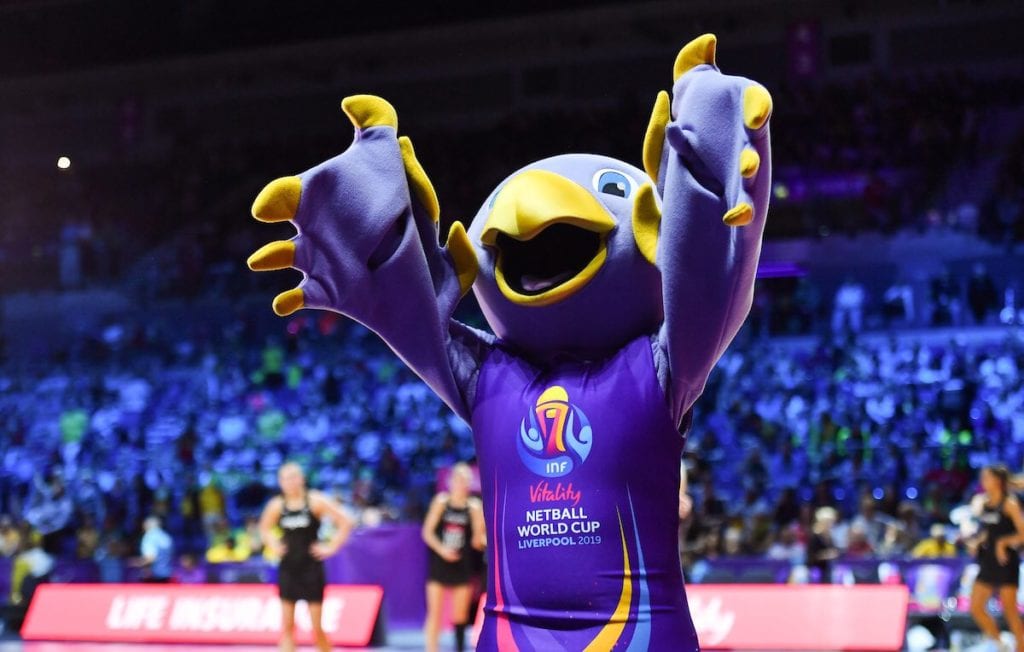 The Vitality Netball World Cup 2019 started one week ago on Friday 12th July and so far, we’ve had 7 days of netball, 48 games, and over 4,822 goals. We’ve seen fans come together from around the world to celebrate their love of netball and the games have been streamed live to viewers via our new app, Netball World, launched exclusively for the World Cup.

As we head towards the weekend you’ve all been waiting for – the play-offs and finals – here’s an overview of everything that’s happened so far:

Day 1 of the Vitality Netball World Cup saw the sun make an appearance in Liverpool and the Opening Ceremony wow the crowds with unforgettable performances and pyrotechnics. England fans prepared for the host’s first match against Uganda which they went on to win 64-32. Australia made their 2019 World Cup debut against Malawi securing their first win, along with New Zealand, Barbados, Jamaica, South Africa, Zimbabwe and Scotland who also went on to win their first games.

Day 2 saw England compete against Scotland with the Roses winning 70-24. South Africa scored an impressive 90 goals against Fiji, and Malawi were close behind scoring 87 goals against Singapore. It was a busy day at the Fan Park on Saturday with huge numbers turning out to watch the netball whilst enjoying the weather, the city and the atmosphere.

Day 3 saw Australia score the most goals of the tournament so far, winning 99 – 24 against Sri Lanka. Jamaica v South Africa brought the crowds out in force and we saw celebrations around the stadium after South Africa’s win of 55-52 placed them top in Group C. Uganda also beat Scotland placing them second behind England in Group D.

Day 4 was the start of a new week and the start of stage 2 of the competition with 8 games taking place across the two courts. Samoa narrowly beat Fiji by one point with the game ending on 54-55, and it was another close call when Northern Ireland lost to Malawi by 3 goals.

Tuesday saw the M&S Bank Arena transform overnight from two courts down to one in preparation for the next stage of the competition. Sri Lanka played Samoa with the latter winning 65-55 and Zimbabwe secured a win against Barbados by 25 goals.

Day 7 was a busy day at the M&S Bank Arena with 6 games taking place from 8:30am including the much-anticipated Australia v New Zealand. Australia stole the win by just one point putting them first in their group, and with that game complete, the four semi-finalists were confirmed; England, South Africa, Australia and New Zealand. England will play New Zealand and Australia will play South Africa.

Day 8 will see the play offs begin with games starting at 9am. For the full fixtures, download the Netball World app. You can also keep up to date with the latest scores and highlights from the tournament on the app and depending on where you are in the world, you can also live stream the games.

Every day the Fan Park has been a hive of activity with thousands of fans gathering to watch the games on the big screen, enjoy food and drink, and experience fun events with the likes of England Netball, the INF and Jaffa. There have been team meet and greets, live music, and appearances from the Netball World Cup 2019 mascot – Jude.

With thousands expected to descend upon the city of Liverpool and the atmosphere rising we have no doubt that this weekend will be an unforgettable one in the history of sport and netball.

Find out more about the Netball World app here

For more information head to www.nwc2019.co.uk