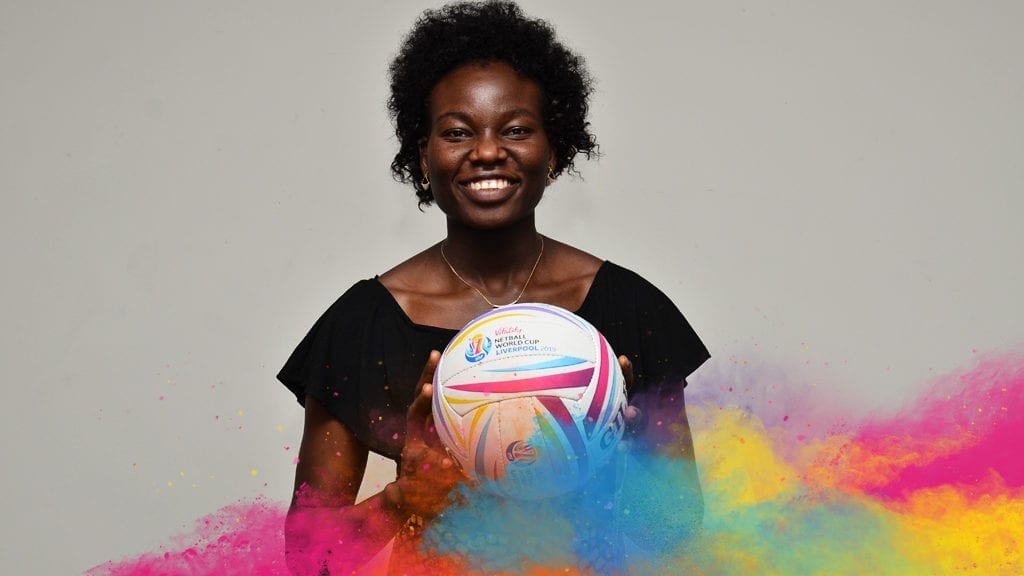 On the eve of the Vitality Netball World Cup 2019, held in Liverpool, England, the International Netball Federation (INF) announced that it will be launching a new charitable campaign called Creating Choices.

The aim of the campaign is to start a social movement bringing together netballers from all over the world to help raise vital funds for grass roots netball. It’s ambition for the future of netball is a continued commitment to empowerment, through choices, opportunities, connections and community.

INF President, The Hon. Molly Rhone, OJ, CD, says: “Netball is more than a sport, it is a community.  Netball has never been healthier, with a vigorous and growing membership that spans the globe.  We are now mobilising that huge netball family, enabling netballers to come together, change lives and create choices.  Our legacy will be the means to make a real difference.”

The INF will launch an extensive social media campaign inviting netballers to sign up and join an interactive online hub and share their own netball journey. Every person who joins has a choice to sign up and/or make a minimum contribution of £10 (or equivalent currency), every person will be allocated their own unique team number and become part of an international netball team for life.

Amongst member benefits will be the opportunity to go into a draw to win significant netball experiences such as a package to attend the Netball World Cup 2023 in Cape Town, South Africa.

Creating Choices will have a Starting 7 line-up of influential role models who will share their own personal journeys through netball. The first of the Starting 7 line up to be announced is Ugandan international player, Peace Proscovia, who says:

“I am today, and what I will be tomorrow because of netball. Not only has netball empowered me to play a sport I love, it has given me the gift of seeing the world outside of Uganda and getting an education. It has given me choices I could only have dreamed of. Through my journey, I hope I can inspire others to harness the power of netball in their lives to achieve their dreams too.”