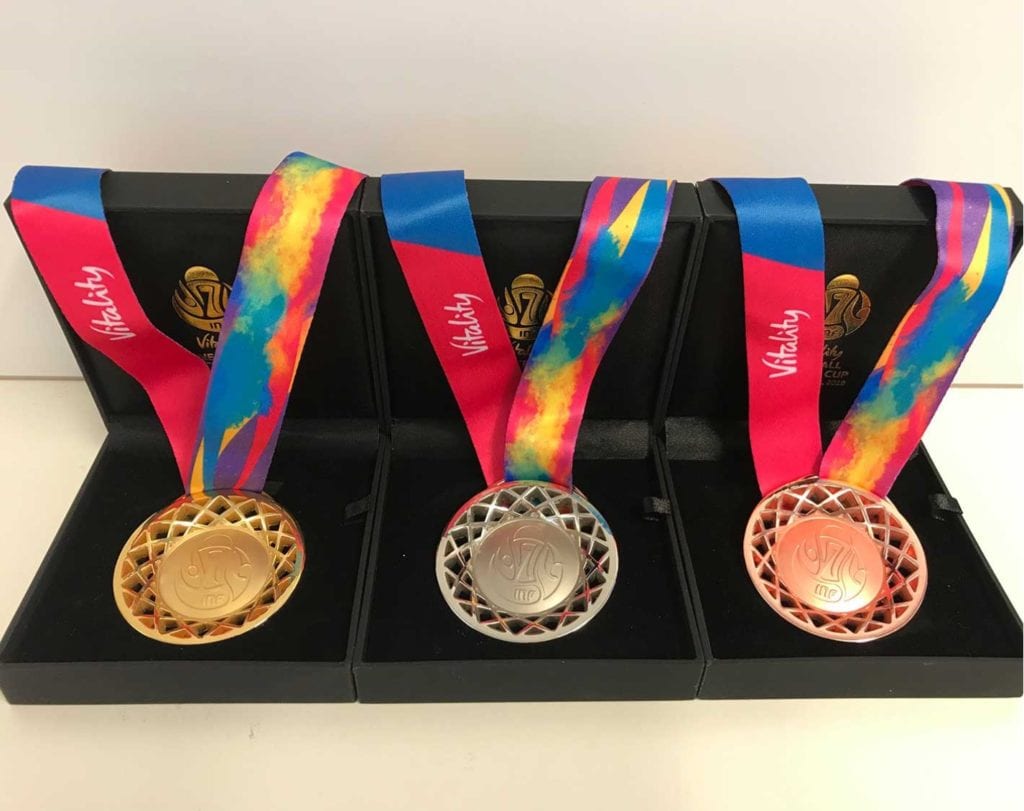 For the netball players, receiving their medals on the World Cup podium will be the pinnacle moment of their netball careers and the design of the medals has been developed to capture this.

Vitality Netball World Cup 2019 has worked with Hertfordshire-based specialists Touch of Ginger to create bespoke medals that will be awarded to every player in the top three teams at the tournament. 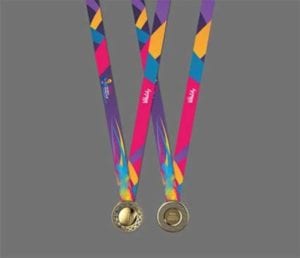 Based on the concept of capturing the exact moment a goal is scored, the medal design illustrates the moment a ball enters the centre of the hoop, distorting the net in the process of a goal being scored. The medals will recognise the culmination of years of fierce training and personal dedication each of our players has put in along their journey to Liverpool.

The prestige of the Vitality Netball World Cup 2019 will be reflected in the manufacture of the medals, which will use precision die cast tooling to achieve the open net effect. A lustrous plated finish with contrast satin detailing in the emblem will complete the open net design.