On the 6th April 2019, International Day of Sport for Development and Peace was celebrated globally. The #WhiteCard campaign was the symbolic initiative designed to enable organisations and individuals to demonstrate their support for the day.

A variety of events are still taking place to celebrate this sporting day, however lets take this opportunity to see how Netball as a sport celebrated this day internationally.

International Netball Federation CEO and Board Members were photographed with their #WhiteCards in Los Angeles, at their first board meeting of 2019.

Welsh Netball long squad players Suzy Drane, Kyra Jones and Nia Jones photographed themselves with their #WhiteCards in Wales, ahead of their training day. 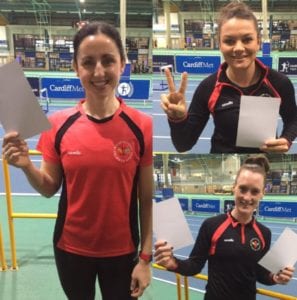 On the 6th April 2019, the Botswana Netball Association had their AGM. They had picked the day’s theme to be ‘Sport for Development and Peace’ in line with the international celebrations, all flashing their #WhiteCards. 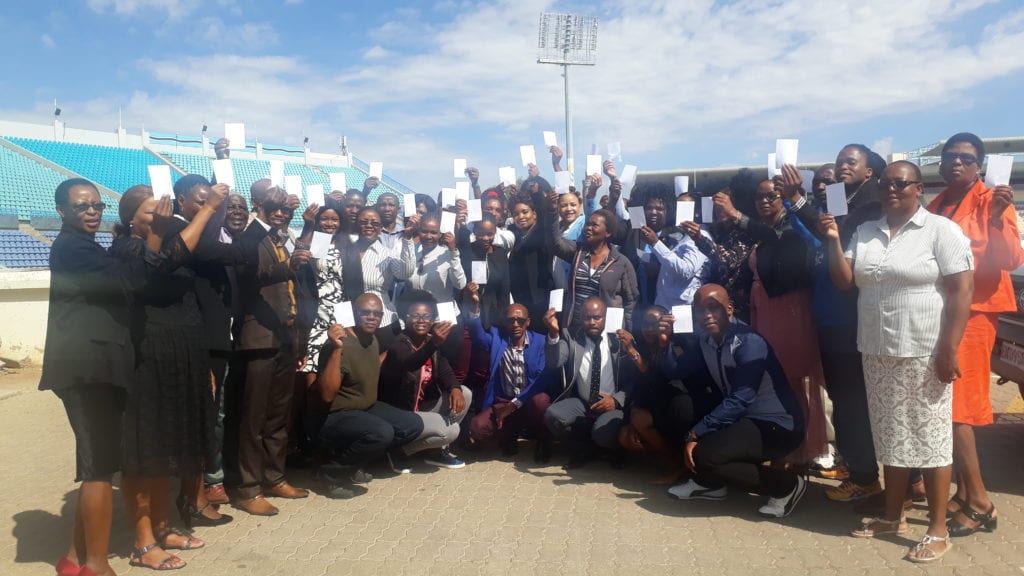 Following on from the AGM, on the 11th April 2019, a cleaning campaign was launched in Mmadinare, a village in the North of Botswana. A school holiday camp was also taking place, with 56 athletes under the age of 21, in preperation for the 2020 AUSC Games and the Netball World Youth Cup 2020 qualifiers. These 56 athletes joined in with the community for the cleaning campaign, alongside NWYC 2017 Mascot, Naletsana. 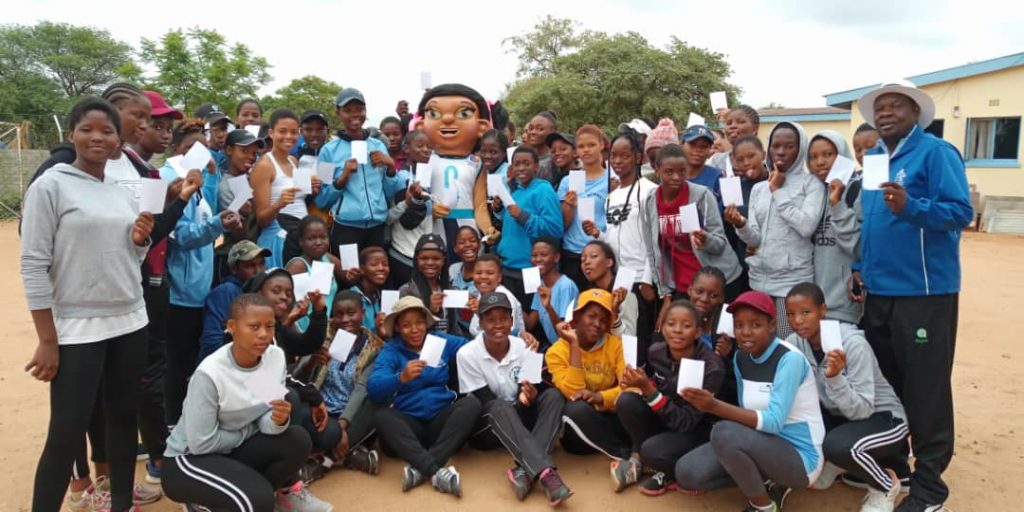 It’s great to see what’s been happening around the world in Netball to celebrate the #WhiteCard campaign.