Today marks 1 year since Commonwealth Games. Let’s take this opportunity to look back on some of the International Netball highlights from throughout the year.

Exactly 1 year today was the day Vitality Roses took home the Gold at the 2018 Commonwealth Games, with Helen Housby scoring the final goal, ending the game against Australia with 52-51. Since then, over 130,000 started playing or playing more Netball in England. 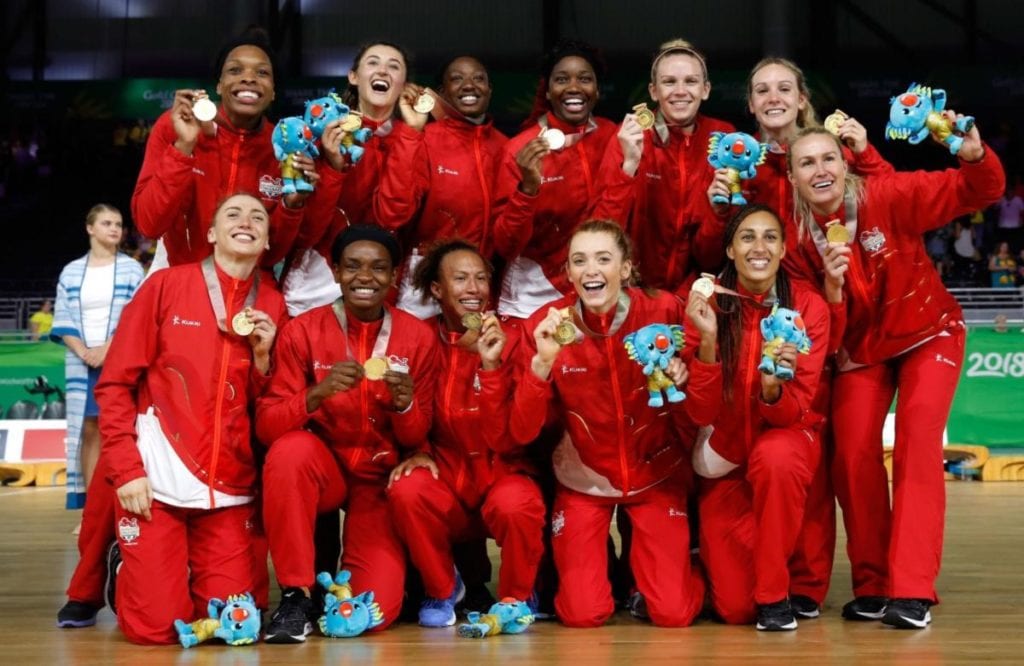 During the year, netball has also seen tremendous growth internationally, with an increase in the media coverage of international matches taking place.

The sport is witnessing a significant increase in international player movements.

There are now 48 players within the Vitality Netball Superleague, New Zealand ANZ Premiership and Suncorp Super Netball leagues who are playing in a league in a country other than their home nation.

Peace Proscovia, INF Ambassador, made the move  from Loughborough Lightning, England to Sunshine Coast Lightning, Australia back in September 2018.

Keep up to track with Peace’s Netball movements by following her Twitter page here. 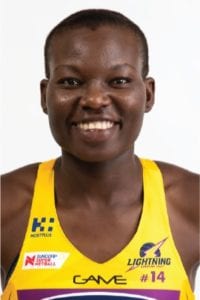