The International Netball Federation (INF) has today announced that Netball South Africa has won the rights to host the 16th staging of the Netball World Cup in 2023.

INF President, the Hon. Molly Rhone, OJ, CD, said: “On behalf of the Board of the International Netball Federation, I am delighted to announce that Netball South Africa has been awarded the rights to host the 2023 Netball World Cup.

“We were delighted to receive two exceptional bids and the INF Board was satisfied that both Netball New Zealand and Netball South Africa would be capable of hosting a successful and thrilling NWC2023.  The INF Board decided that the significant investment that the South African Government and Western Cape were prepared to make over the next four years in netball facilities and coaching programmes in South Africa, the African continent and beyond would deliver a greater impact on the development of global netball.

“It is an exciting time for netball right now.  Our sport is growing in popularity at an unprecedented rate throughout the world.  There is increasing competitiveness between the top nations and now three teams from Africa feature in the top 10 of the INF World Rankings.  We look forward to working with the Organising Committee to bring the INF’s most important event to South Africa in 2023.” 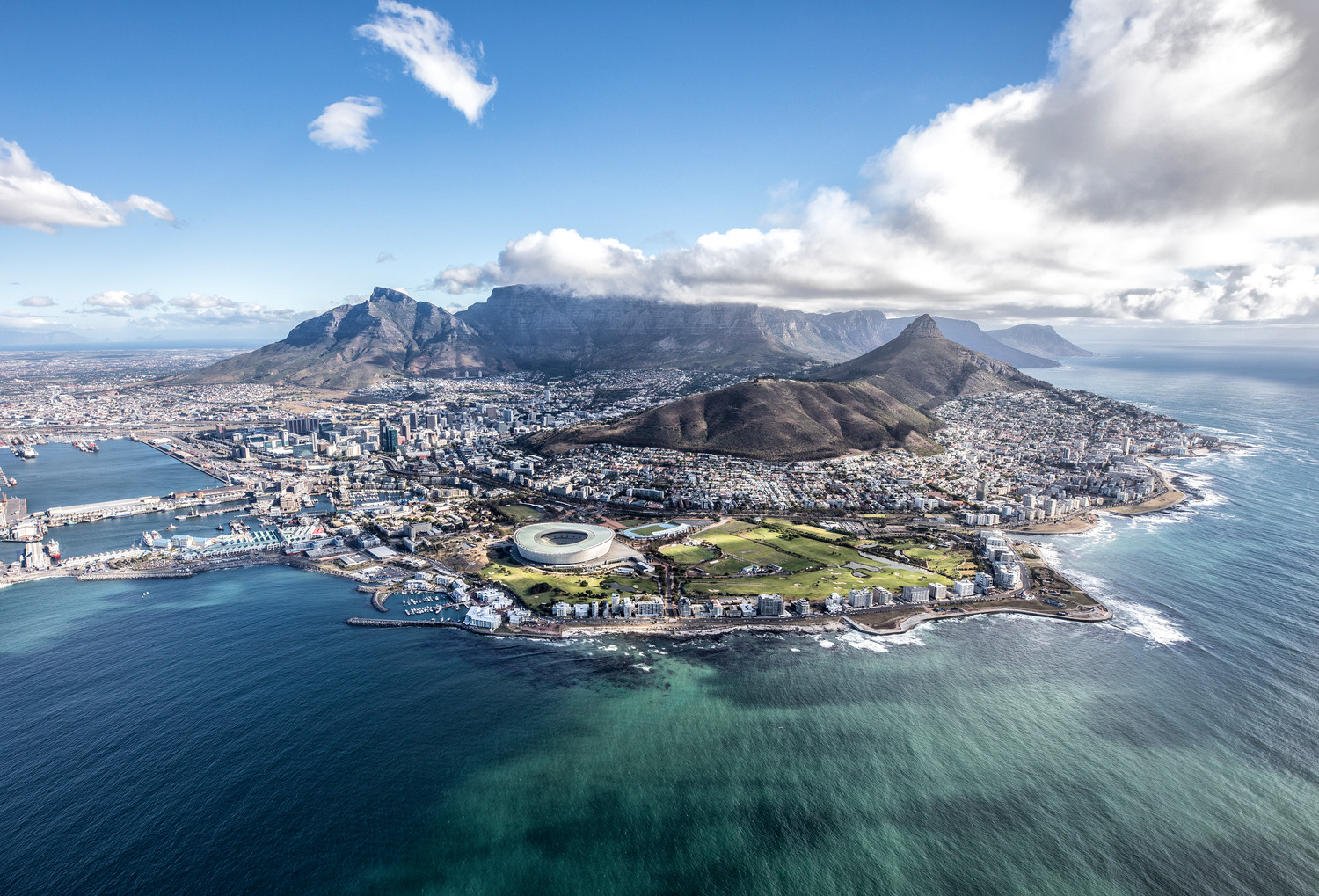